The Nashville school board will consider a plan at its Tuesday meeting to close several schools in the Pearl-Cohn and Whites Creek cluster as part of a multi-year consolidation proposal by new Director Adrienne Battle.

The board isn’t likely to vote at the May 12 meeting on the consolidation plan called Metro Schools ReimaginED.

In addition to Pearl-Cohn and Whites Creek schools, the proposal calls for the closure of Cohn Adult Learning Center during the first phase of consolidation. Although the ReimaginED will stretch into multiple phases and expand to other clusters of schools in Davidson County, the early target is the North Nashville schools that are both under performing and under capacity.

The consolidation would save MNPS millions of dollars annually, but also leave vacant a number of facilities. The proposal could also serve as an early test of Battle’s administration, because such school closures can turn contentious.

Four schools would be closed ahead of  the upcoming school year under the ReimaginED plan, which was developed after over a year of public meetings to discuss the under-enrollment problem in North Nashville.

In a presentation attached to the school board’s upcoming meeting packet, the district described the plan as attempting “to reimagine the ways in which MNPS provides equitable educational opportunities for ALL students in identified clusters through a synthesis of in depth academic data dives, community input and feedback, and research about how to best support underserved students and communities.”

“Metro Schools ReimaginED is an opportunity to better focus resources to serve, support, and strengthen our students throughout the district,” Battle said. “Creating optimal learning environments through consolidations are only one part of an overall strategy to redesign academic programming and student, family and community support networks that are unique to the needs of the schools and clusters.”
“While our current and multiple challenges have accelerated the timeline for implementation of some of these changes, I believe we are putting these clusters and their students on the path towards greater success and improved outcomes for all students across the district,” said Battle.

The first phase of the plan would take place this fiscal year and call for the necessary rezoning, land acquisition and schools consolidation.

The problem confronting the district is the affected schools are well below capacity, with only Alex Green predicted to have a utilization rate over 60 percent. Staff and faculty meetings are planned for this week, and a specially called board meeting is proposed for May 19.

The consolidation plan would carry an estimated savings of $3.49 million.

Additional consolidation actions by the MNPS include:

Tennessee Lookout reached out to a district spokesman for a comment.

To read the full plan, click this link and scroll down to page 32. 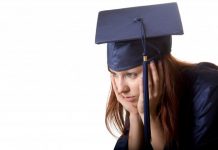 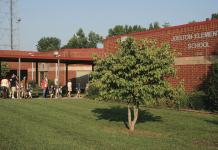 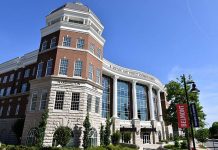 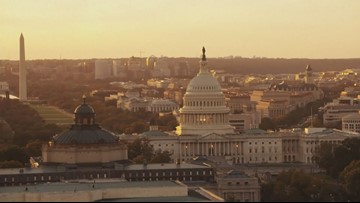