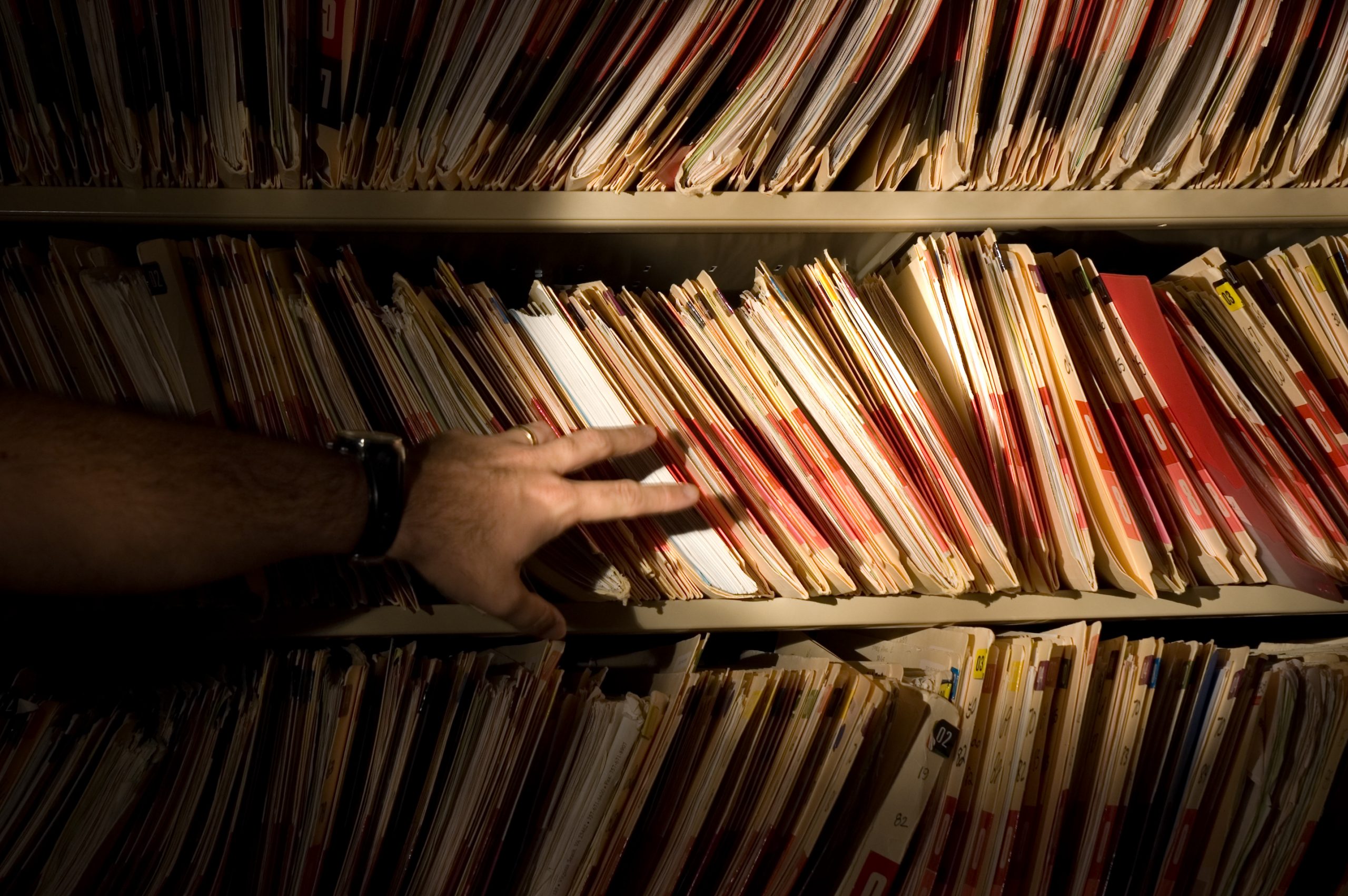 At the center of continued controversy over sharing COVID-19 patient information with police is Dr. Michael Caldwell, who stepped into the job as the city’s newest public health director the day after Nashville’s first identified coronavirus case.

It was Caldwell who decided to provide lists with the names and addresses of positive COVID-19 individuals in April.

But he didn’t consult with his own bosses, who on Thursday convened an emergency meeting of the Board of Health in order to “discuss orientation goals and expectations of the director.”

“We’re dealing with serious concerns that the board is not being kept informed,” said Tene Hamilton Franklin, vice chair of the board. Franklin is president for diversity and inclusion at Health Leads, USA.

“We’ve been blindsided on some significant issues particularly with regards to the data-sharing,” she said.

Franklin said she had phoned and emailed Caldwell repeatedly after first learning from a news story in The Tennessean that the city health department was sharing otherwise confidential patient information with police. Caldwell wasn’t responsive, she said.

“He is not sharing information and that’s where I stand,” she said.

“I made the decision, multiple decisions, because I’m the director of public health,” Caldwell told the board.

“So at what level do you want me to say, ‘oh, this needs to be approved by the board?” he said.  “This is something you need to make clear because I don’t want to be in a position where you say you didn’t know x, y or z.”

Caldwell also pushed back on criticisms board members heard from health department staff that he had been away from the department for “long stretches of time” and had neglected other duties of his position.

“I have not had a day off since the tornado hit a week before I started,” Caldwell said. “I have been here and I have been in the community.”

The late afternoon health board meeting came at the end of a long and contentious day of public meetings for Caldwell.

The day began with his appearance at a regularly scheduled morning press conference convened by Mayor John Cooper to provide updates on COVID-19.

The Tennessee Lookout had just reported that Nashville health officials would continue to provide law enforcement with COVID-19 positive patient names and addresses, despite Gov. Bill Lee’s announcement he would end data-sharing with law enforcement state-wide.

The governor had backed away from the information-sharing practice by the state’s Department of Health after pushback from Republican and Democratic lawmakers, immigrants rights advocates, the Tennessee Black Caucus and other groups concerned about privacy violations. The practice ended statewide on May 31.

But Caldwell doubled-down on the policy of sharing with law enforcement the personal information of Nashvillians who tested positive for the virus at the press conference.

“This is an emergency,” Caldwell told reporters. “This is critical, life saving information that has reduced and contained the spread of this disease within our medical institutions and within our jail. I’m puzzled why the state reversed course.”

Caldwell also pushed back on criticisms board members heard from health department staff that he had been away from the department for “long stretches of time” and had neglected other duties of his position.

From there, Caldwell got on a conference call with several council members that grew contentious as the elected officials sought to bring the concerns of immigrants, African-American and other constituents in their districts who were expressing reluctance to get tested out of fear that their private information was being turned over to police.

“I’m the director of public health and I’m trying to use all the tools in my toolbox,” Caldwell said.

Colby Sledge, a councilmember on the call, said he was “stunned” by the tone of the conversation.

“There has been a lack of transparency and communication from Metro Health and Dr. Caldwell,” said Council Member Ginny Welsch. “We seem to have a real problem of communication with the health department.”

Compounding the problem, several council members said, was the department has not responded to other requests for information.

Sandra Sepulveda, a council member who represents a largely immigrant district in southeast Nashville, said she had asked the health department to tell her what percentage of the data they are sharing is actually being utilized to aid law enforcement.

Sepulveda said she has received no response.

Delishia Porterfield, a council member who represents parts of Antioch, said that on several calls with Caldwell and other health department officials she had sought information data on the number of people infected in southeast Nashville.

Porterfield said she has received no response.

“To this date, we still don’t have the information we’ve requested,” she said.

Sharon Hurt, an at-large council member who has long served as an advocate for issues impacting the city’s African-American population, said she has been requesting COVID-19 data regarding the black community.

Council Member Colby Sledge said there has been a “consequent request” for race and ethnicity data for COVID-19 patients that hasn’t been forthcoming.

“The reporting has been spotty,” he said.

There has been a lack of transparency and communication from Metro Health and Dr. Caldwell.   – Metro Councilmember Ginny Welsch

The council members agreed to send a letter to Caldwell demanding more transparency. A resolution filed by Sledge asks the department to end its information-sharing with law enforcement.

Todd, the health department spokesman, said Caldwell has the authority to make the decision to share data with first responders without approval from elected officials or the department’s oversight board based on three documents: a 2003 Metro health policy authorizing the release of protected information to law enforcement for victims and perpetrators of crime; a separate 2013 department policy authorizing release of information to prevent or control disease, injury or disability and federal guidance issued by the U.S. Department of Health and Human Services.

The department, Todd said, is currently at work creating a form in multiple languages describing the usage of patient data with law enforcement that will be available at the city’s community assessment centers.

A notice will be placed on forms used at those assessment centers informing the public that positive tests will be shared with first responders, he said.

Caldwell comes to the position as health director after separate stints at four biomedical companies between 2015 and 2019.  Between 1994 and 2013, Caldwell served as public health director for Dutchess County, New York.