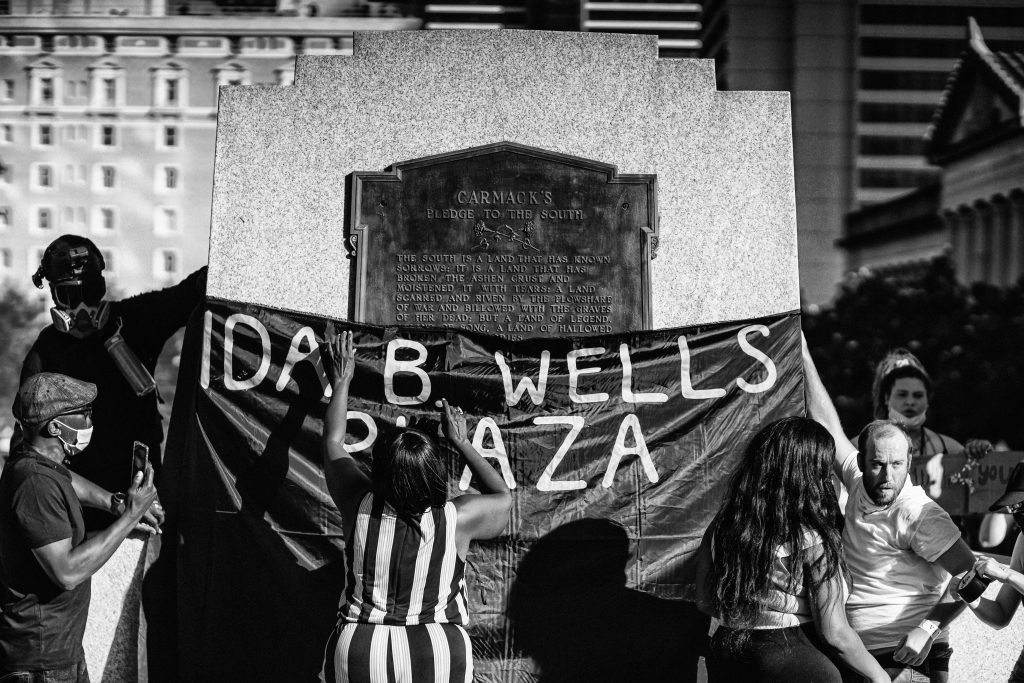 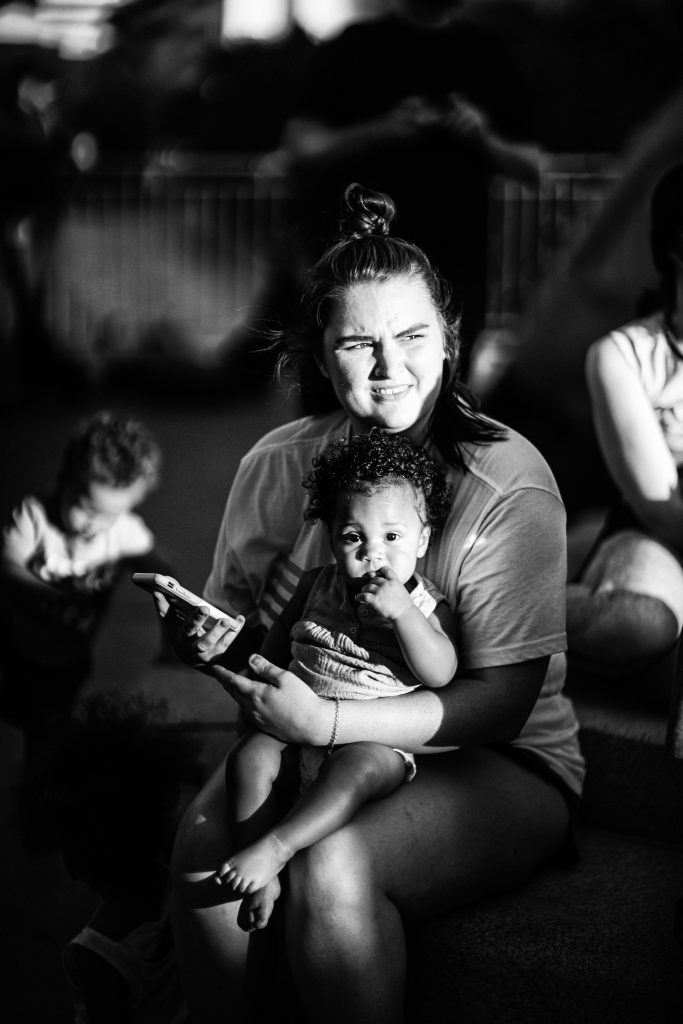 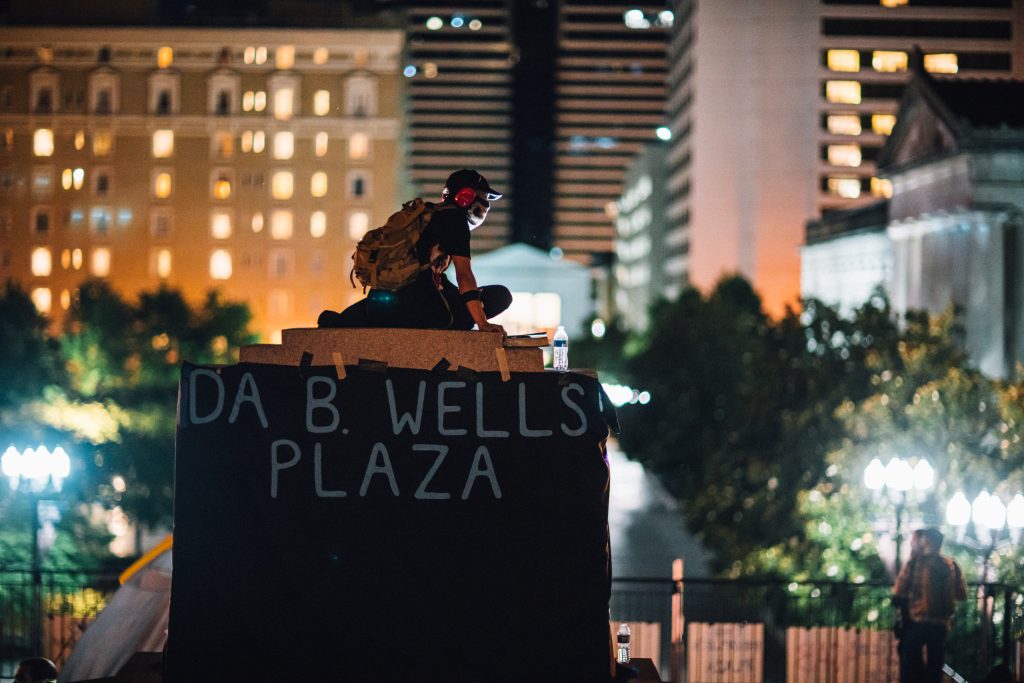 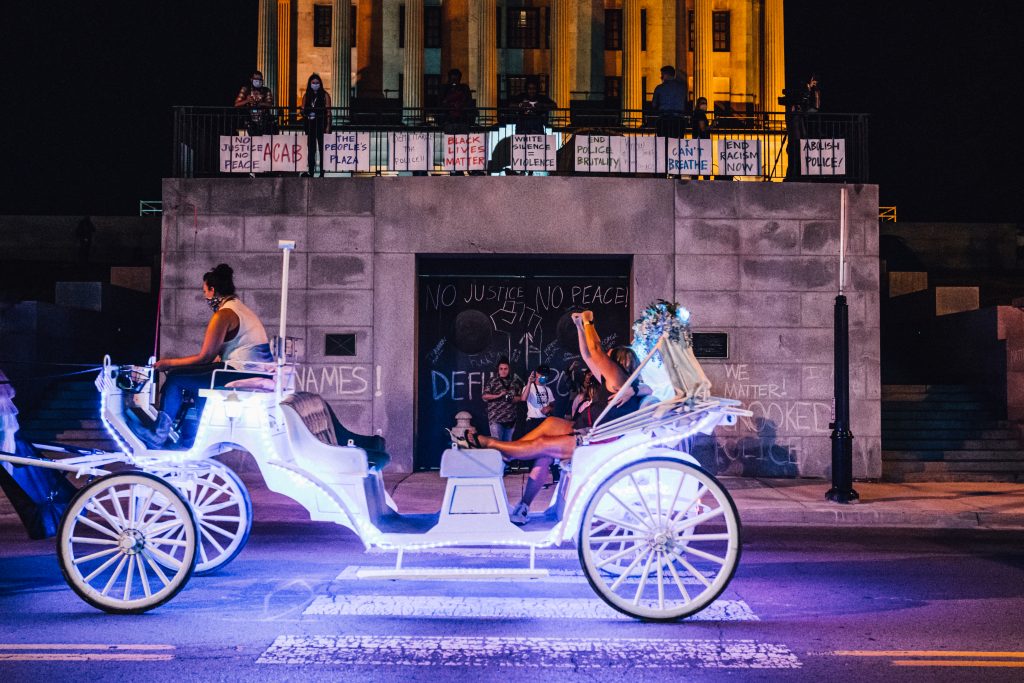 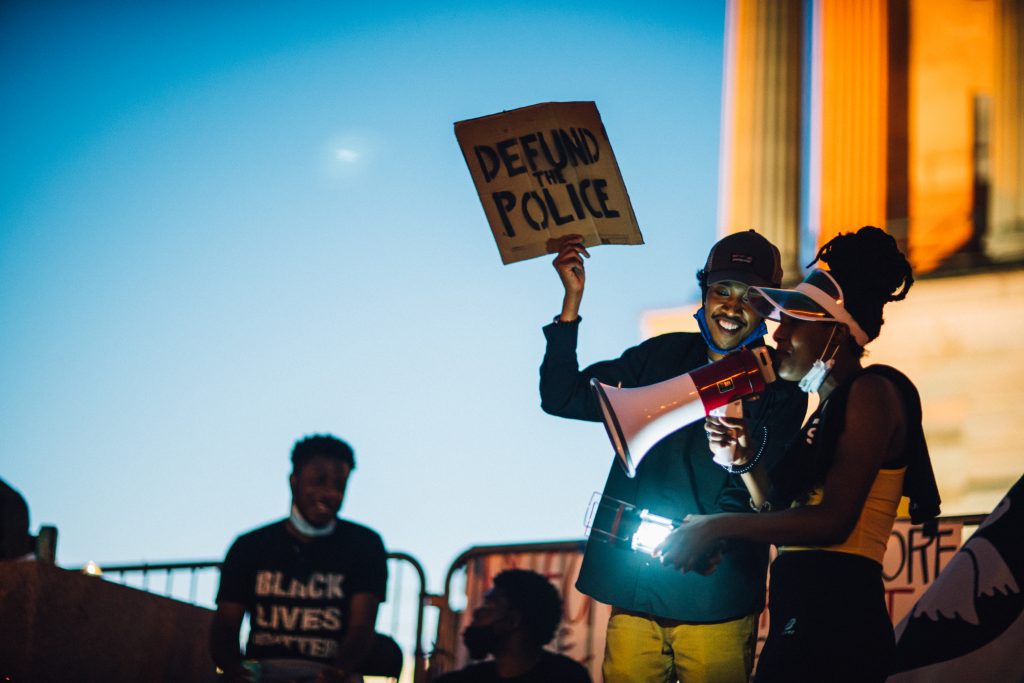 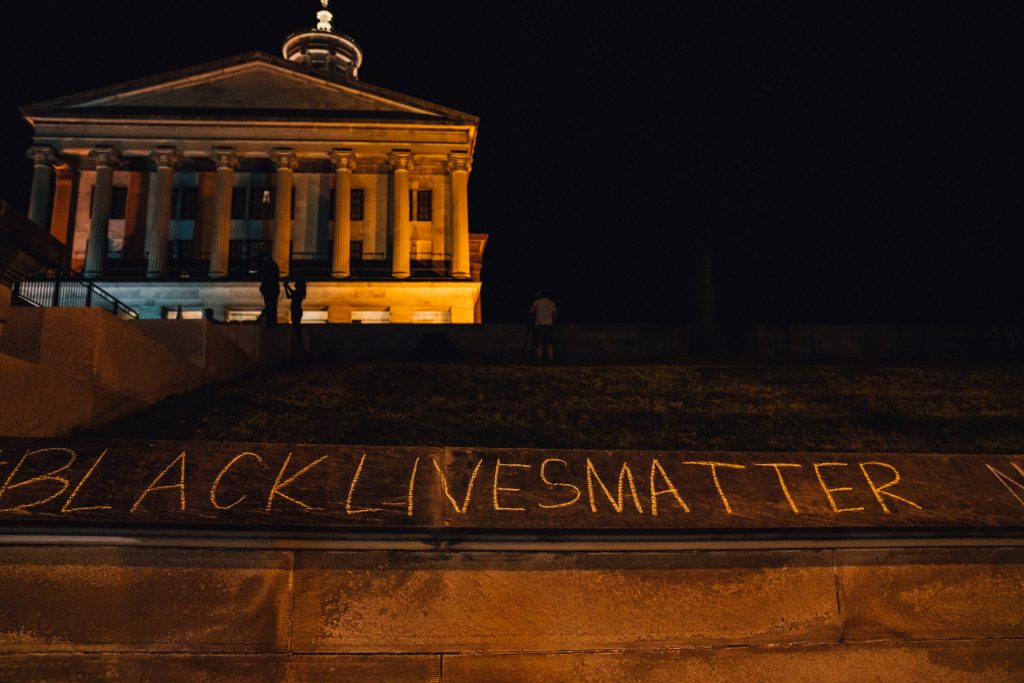 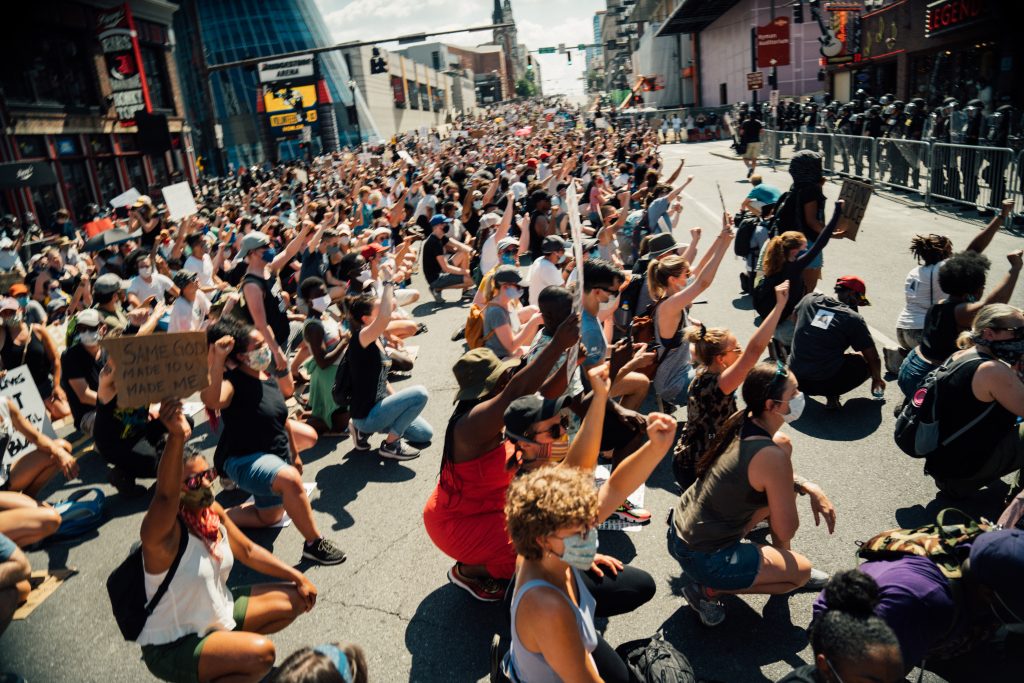 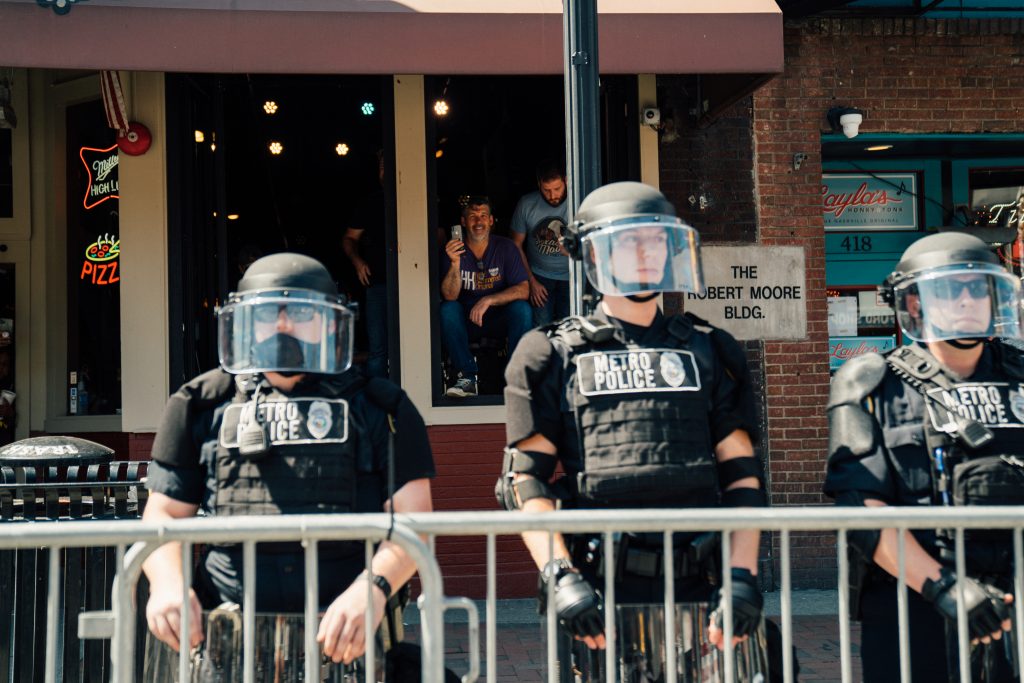 The weeks of demonstrations against police brutality that began when George Floyd was killed by police in Minneapolis began a new phase in Tennessee with the creation of an ‘autonomous zone’ just outside the Tennessee State Capitol Friday.

The first CHAZ was created in Seattle June 8 with a stated purpose of creating a no-government and no-police zone.

Gov. Bill Lee tweeted Friday that while he encouraged people to exercise their First Amendment right to protest, “lawlessness, autonomous zones, and violence will not be tolerated. Further, Tennessee law expressly prohibits campaign on state property not expressly designated as a campground area, and that law will be enforced.”

Sunday night, protestors were still camped on the plaza, on which they displayed a banner christening the space Ida B. Wells Plaza in honor of the Black journalist, anti-lynching activist and founder of the National Association for the Advancement of Colored People (NAACP.)

Freelance photojournalist Alex Kent captured the mood on the plaza as well as a Saturday afternoon Black Lives Matter march down Nashville’s Lower Broadway, in the heart of the tourist district.