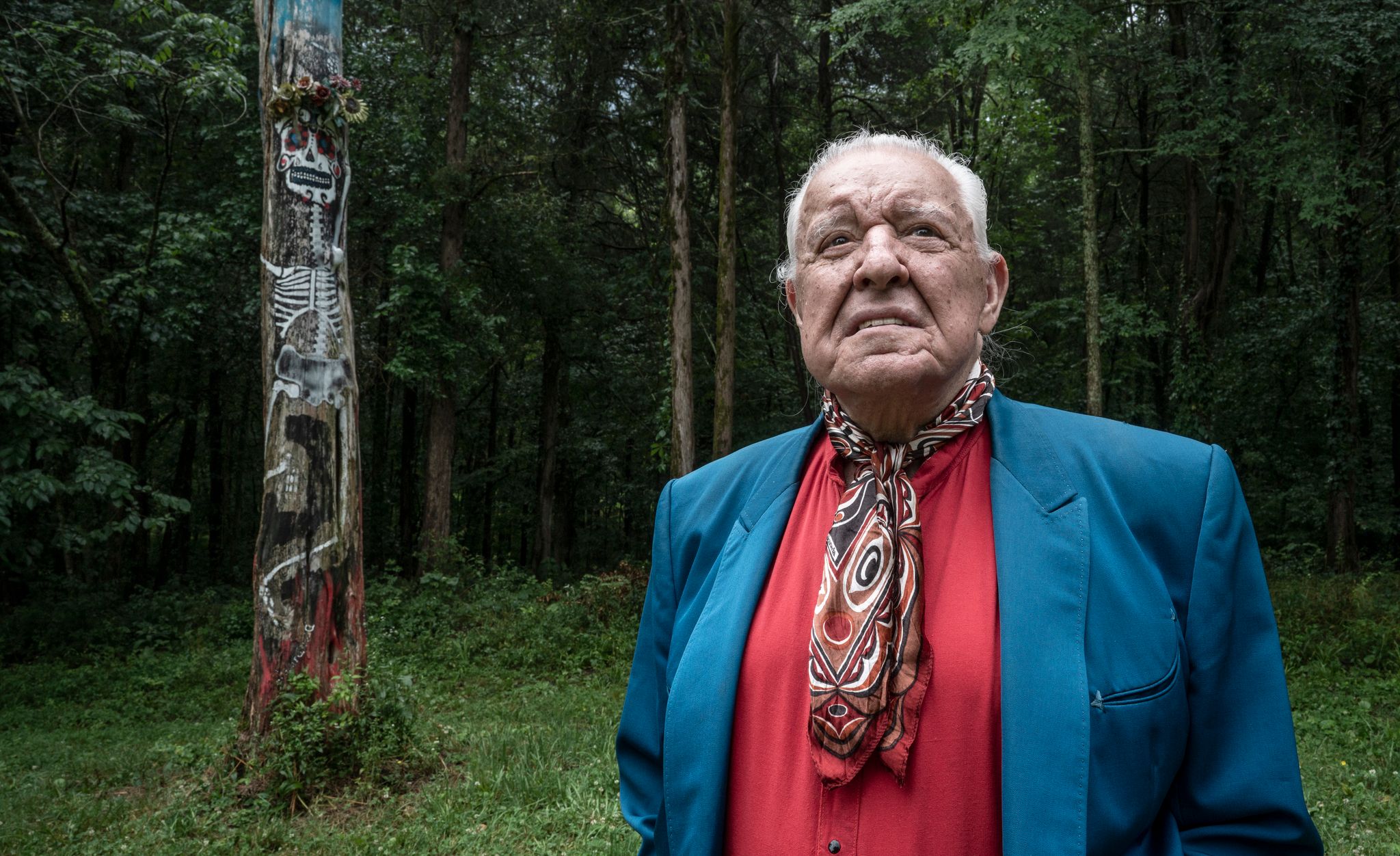 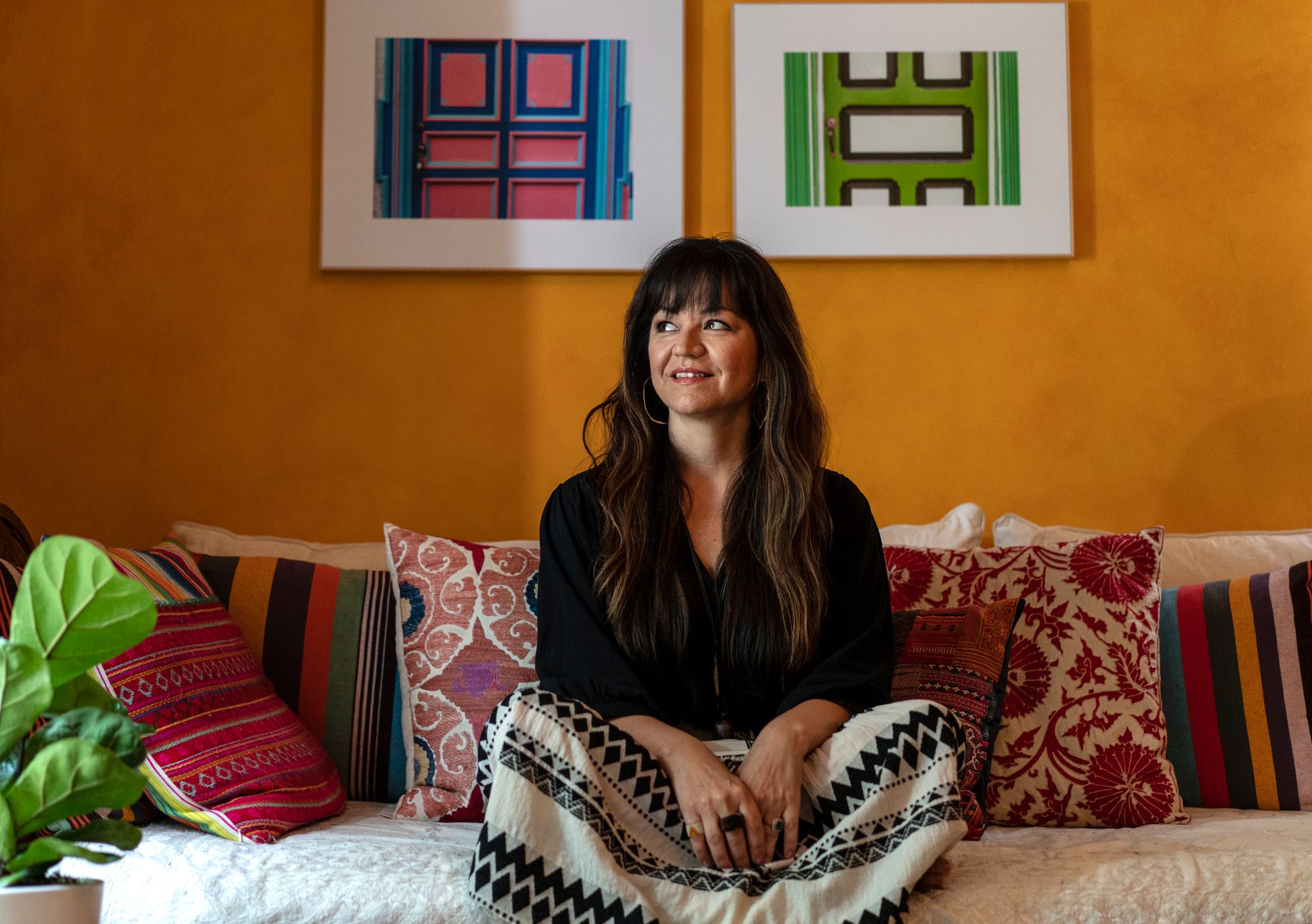 Tennessee is full of them: Unique living treasures, men and women who give our state culture, character and color.

Photojournalist John Partipilo has for years been contemplating a series of portraits called “Living Treasures” and brings it to fruition now. There’s no better time than a year of pandemic and social upheaval to look with fresh eyes at Tennesseans who’ve bettered our world and created joy.

In the first installment, Partipilo has brought us Manuel Cuevas and Renata Soto.

Arturo José Cuevas Martínez, Sr. is typically known only as “Manuel,”  the mention of which evokes images of elaborately embroidered and studded suits, the kind worn by certain country and rock music stars.

A native of Coalcoman de Vazques Pallares, a small town, in central western Mexico, Manuel began sewing as a child and moved to Los Angeles in 1951. He first worked with Rat Pack tailor Sy Devore before joining Nudie Cohn and refining his craft.

Partipilo’s portrait portrays Manuel in a colorful outfit that contrasts with the dignity of his expression.

Soto, a native of Costa Rica, moved to Nashville in 1996. Finding no immediate outlet for her journalism skills, she took a job as a grant writer for the United Way of Metropolitan Nashville. By 2002, she realized there was a need for an organization to help immigrants adjust to life in Tennessee through social, civic and economic integration, and founded Conexion Americas with two friends.

As executive director of Conexion for 17 years, she oversaw the growth of the organization from its modest beginnings to one with a budget of $5 million annually and 50 employees and the construction of Casa Azafran, the latter of which is a community center and business incubator that was visited by then-President Barack Obama in 2014.

In 2013, the Nashville Scene named Soto Nashvillian of the Year and her name has been floated in recent years as a candidate for public office.

In his portraits, Partipilo captures Soto in a relaxed pose, sitting cross-legged with a whimsical smile on her face.

Biden’s State of the Union address by States Newsroom March 1, 2022
Settled into new homes, refugees in US say they are working… by Dulce Torres Guzman June 20, 2021
Glen Casada: The rise and fall of a House Speaker by Sam Stockard January 10, 2022