On the heels of political newcomer Keeda Haynes coming closer than any challenger has to unseating nine-term incumbent U.S. Rep. Jim Cooper, political insiders say Nashville is in the midst of an existential crisis.

Campaign advisers, city politicians and organizers say voters are eager to elect women, especially women of color, to top political posts. But will the national groups and influential local donors get behind an African American woman running for Congress?

The answer to that question is hazy, but it’s clear Nashville has seen the rise of women activists and city politicians who could represent a new generation of political leadership. Activists in the areas of policing reform, voting rights and immigrant rights offer some of Nashville’s best prospects for electing a woman of color.

The Tennessee Lookout interviewed six Nashville politicos to get insiders’ views of the future of the District 5 Congressional seat, which has been held by Cooper since 2002. Depending on the perspective, Haynes’ strong performance either foreshadows a turning of the page in Nashville politics, or was merely the circumstantial success of the right candidate at the right time.

Pointing to the success of black women running for judicial positions, Vercher said momentum has been building for women of color to run for Nashville’s top political jobs. But the racial disparity that hinders black women from fundraising remains the primary obstacle in helping a promising batch of potential candidates from challenging Cooper in 2022, or running for the seat when he retires.

“I think we have to be honest about the political dynamics here in this city,” Vercher said. “Unlike some of the other cities we’re compared to, they have a more diverse body than what we have. It is tough being a black woman trying to fundraise while also trying to knock off an incumbent.

“You have two things working against you out of the gate. One, you are a minority, and two, you already know fundraising is a challenge. That’s why you have to have a great team around you to put boots on the ground and have people believe in you. We don’t have a whole lot of black wealth here in Nashville and the capability of a black, minority candidate being able to fundraise is just another indication of the wealth gap we have here.”

Vercher said she “tips her hat” to Haynes, the former public defender whose compelling backstory includes serving several years in prison because of a drug charge, for refusing to wait in line and showing the courage to challenge an entrenched incumbent.

Haynes’ success puts her on the top line of contenders in the list of who the city’s next Congress person will be. But, Haynes’ relative fundraising struggles will be tough to overcome. In the days leading up to the election, observers pointed to the recent St. Louis area Congressional race, which saw incumbent U.S. Rep. William Lacy Clay lose to challenger Cori Bush. However, Bush raised $562,000, according to OpenSecrets.com compared to $101,000 for Haynes.

When asked to list which Nashville politicians are best positioned to succeed or unseat Cooper, one politico offered a single name: Haynes.

“I think she’s a star, personally. My hunch is that people will wait during the next primary cycle to see what she does,” the insider said, asking not to be quoted. “And my hunch is that someone else entering the race will be seen as more of a challenge to Keeda than a challenge to Cooper, and I don’t see that being advantageous.”

Perhaps the Nashville politician with the best fundraising infrastructure is state Sen. Jeff Yarbro, whose name was frequently mentioned by the experts as a possible successor to Cooper. Yarbro has shown the ability to raise well into the six figures for his last two competitive races.

“You look at Yarbro, Gilmore, any state Senator who has shown the ability to run a large campaign and represent a diverse group of voters, those have to be considered the top contenders” one insider said. 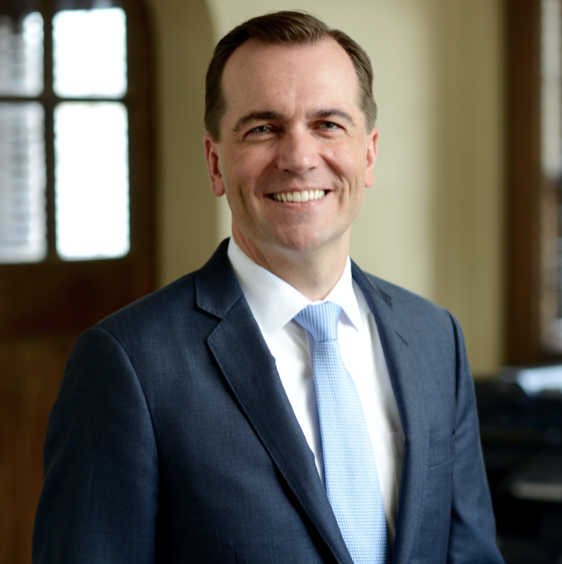 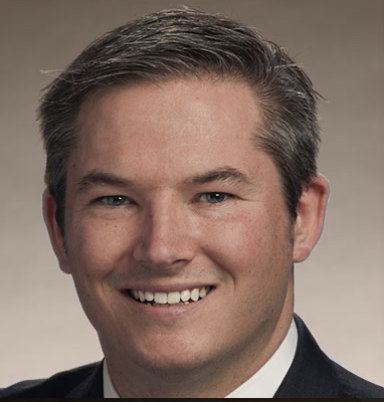 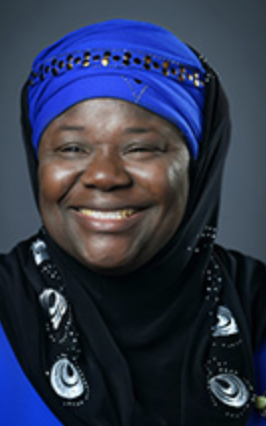 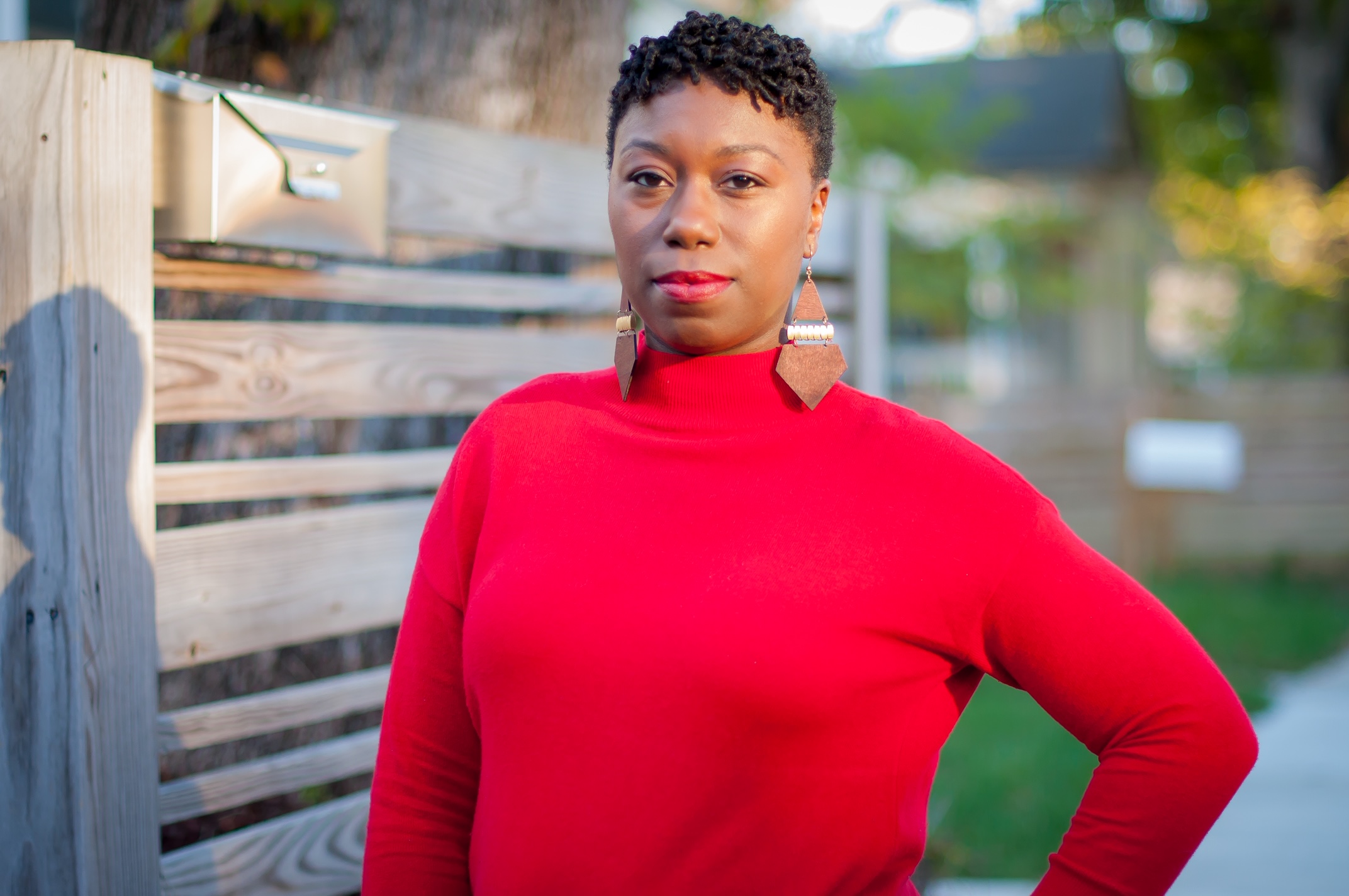 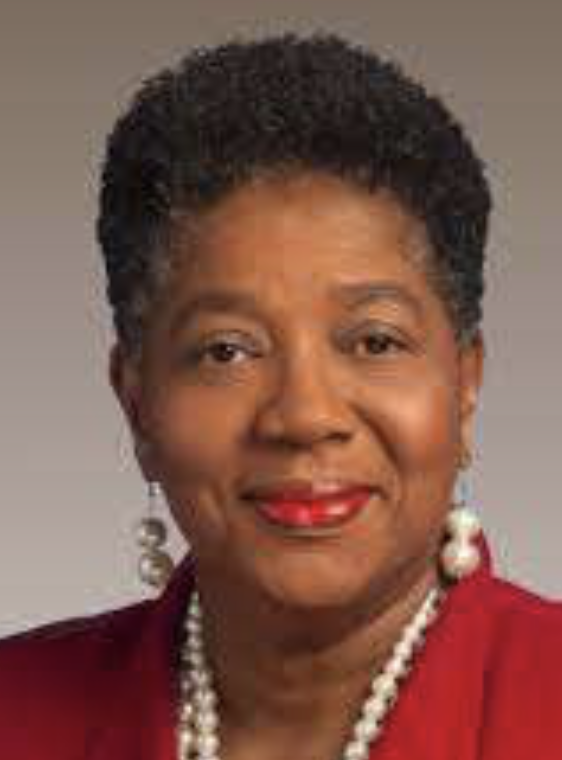 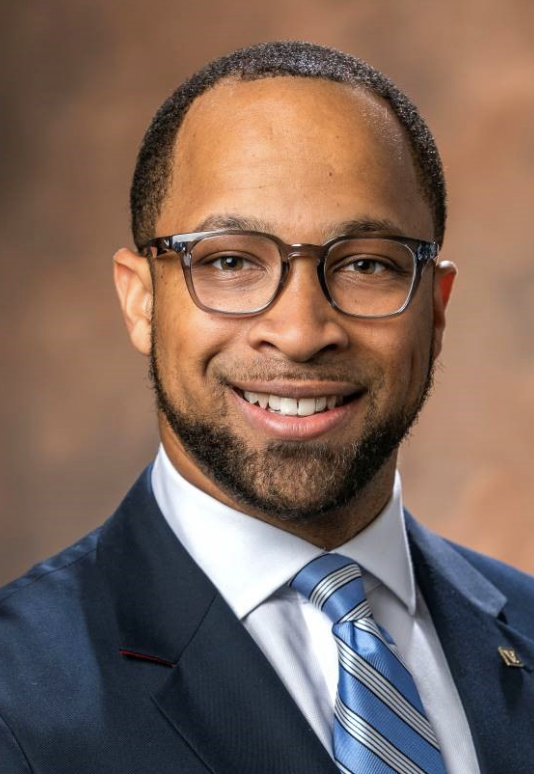 Other elected officials who could field competitive campaigns include state Rep. John Ray Clemmons, state Rep. Harold Love and Juvenile Court Clerk Lonnell Matthews, according to the experts the Lookout interviewed. Multiple insiders interviewed for this story listed Vanderbilt University associate vice chancellor Alfred Degrafinreid, a former Cooper staffer, and attorney Junaid Odubeko, a partner at the Nashville office of the Bradley law firm, among the non-elected candidates who could run to replace Cooper.

District Attorney Glenn Funk and Public Defender Martesha Johnson are widely expected to run for reelection to their current jobs, instead of Congress.

The success of the 2018 Community Oversight Board referendum, and the rise of women of color through the legal ranks to earn judicial elections has set the stage for a new kind of candidate.

“I think clearly people are looking for new leadership,” one of our panel said. “When I look at the results, I thought the interesting dynamic was that voter turnout was still highest for the most part in the places where Jim Cooper won. I think in order for a challenger to be competitive, they’re going to have to increase turnout amongst voters who share that mindset. The voters who are looking for new leadership are not showing up in numbers great enough to elect someone new.”

While giving Haynes credit for running an excellent campaign, some of the group said context is needed before drawing the conclusion that voters are tired of Cooper.

“I think Nashville is in an existential crisis, like many cities are, in determining what they want,” one member said. “Clearly there’s an appetite for a woman of color to run for Congress. And clearly Keeda ran a great campaign and has a bright future.

“But, at the same time, it was a perfect storm. You have the George Floyd, Black Lives Matter protests. You have the biggest issue facing the city right now being the reform of the police department, and hiring a new chief. And Keeda is a candidate who is an expert in that area; it’s her primary area of interest in terms of issues. I don’t see Cooper voting against any big policing reform bills in the next two years. And who knows what the political climate will be? The biggest question is if Trump will be president, because that dictates everything.”

A second insider echoed that perspective, and said progressive candidates need to be more aggressive in fundraising to attract investment from national groups who could get behind a woman of color running to the left of the more moderate Cooper. The insider pointed to Megan Barry’s successful campaign for mayor in 2015 as proof that a progressive can win countywide. This person wondered if Barry could enter a crowded congressional primary and mount a political comeback as a known progressive politician.

The last time the city had an open primary in 2002, it led to the kind of political battle royal that insiders love. In that race, Cooper, newly running to represent the fifth district after serving in Congress for six terms representing the more conservative fourth district in the 1980s, rose to the top.

With his brother now serving as Nashville’s mayor, it’s created a political dynasty within one family – a situation that has positives (name recognition, trust) and negatives (did some voters vote anti-Cooper as much as they voted for Haynes?)

Voter turnout was still highest for the most part in the places where Jim Cooper won. In order for a challenger to be competitive, they’re going to have to increase turnout amongst voters who share that mindset.

“I’ll say this, but you can’t quote me,” one insider said. “I love Jim. He’s been a good Congressman. But I guarantee you he lost votes because people are mad about how John has managed the city during the pandemic. It’s natural for people to blame their mayors. I am sure their job approval is high overall for both Coopers. But, it’s just a lot to have both our top elected officials from the same family.

“That, combined with the eagerness for a woman and a woman of color, it just feels like the city is ready to turn the page.”

O’Connell said he doesn’t look at the results and come to the conclusion “Cooper’s gotta go.”

“But I think after years representing another district and a solid 18 years representing Nashville and Middle Tennessee, that 20 year mark comes and you do start to say, ‘What are you trying to achieve?’ O’Connell said. “Cooper’s signature issues prior to COVID anyway have been the national debt and federal fiscal policy. Certainly he’s perceived to have a hawkishness in terms of military policy and spending. He’s tried to hold together the Blue Dog coalition. He’s been outspoken on various aspects of healthcare policy.

“For anybody who’s in office, there’s the question of what are the goals now? What are the outcomes you’re after?”