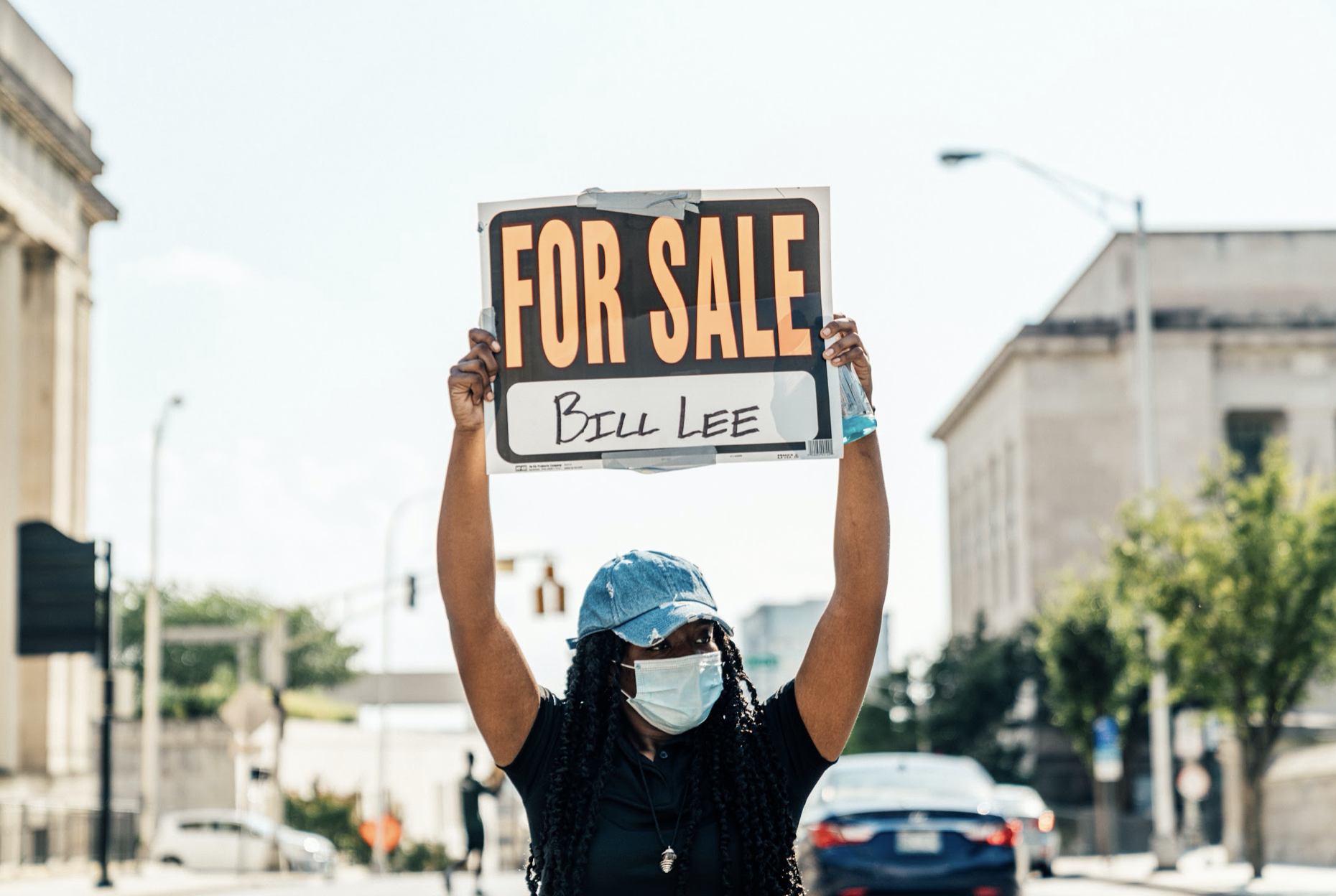 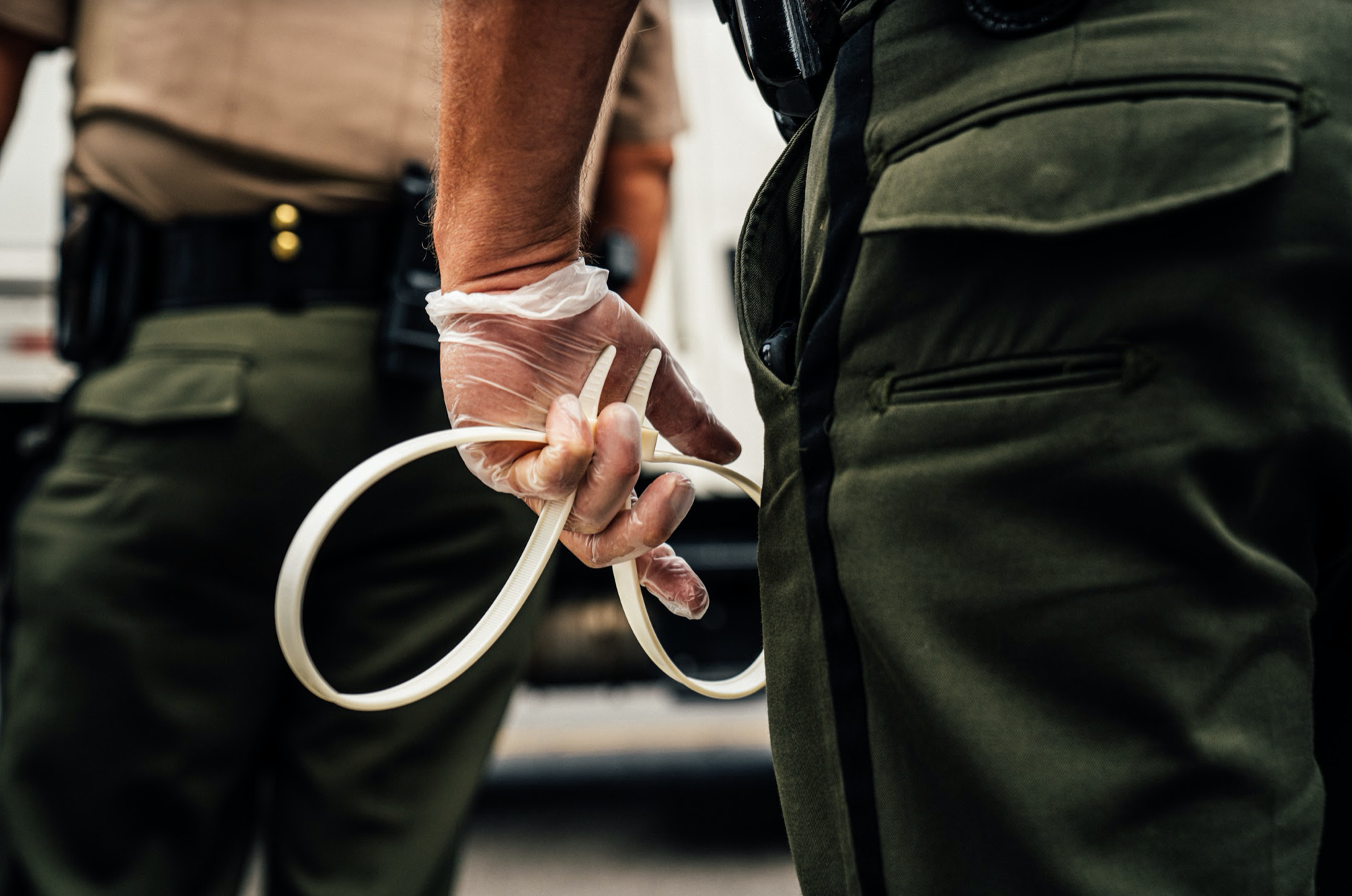 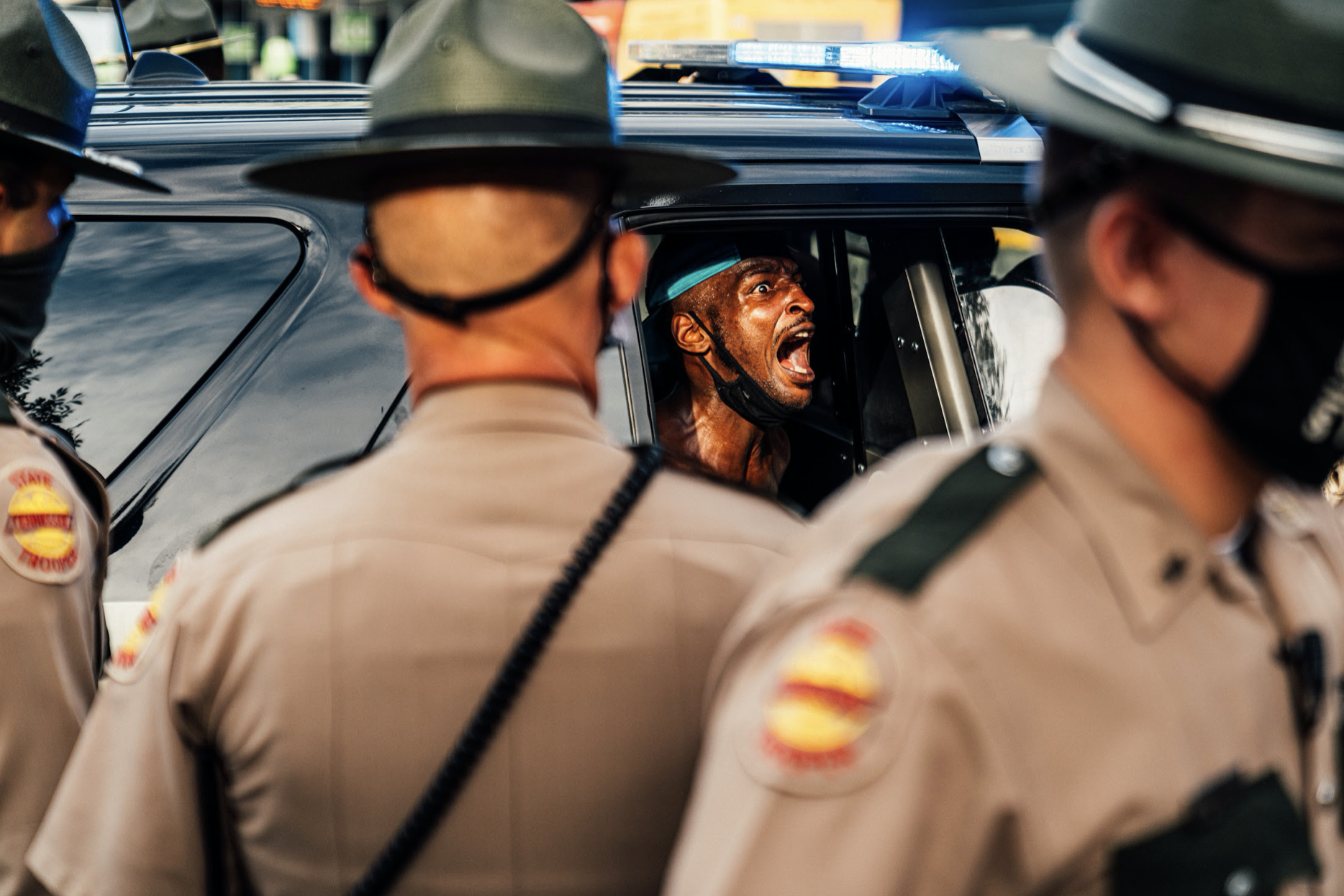 A protester screams as he placed in a Tennessee Highway Patrol Vehicle. (Photo; Alex Kent) 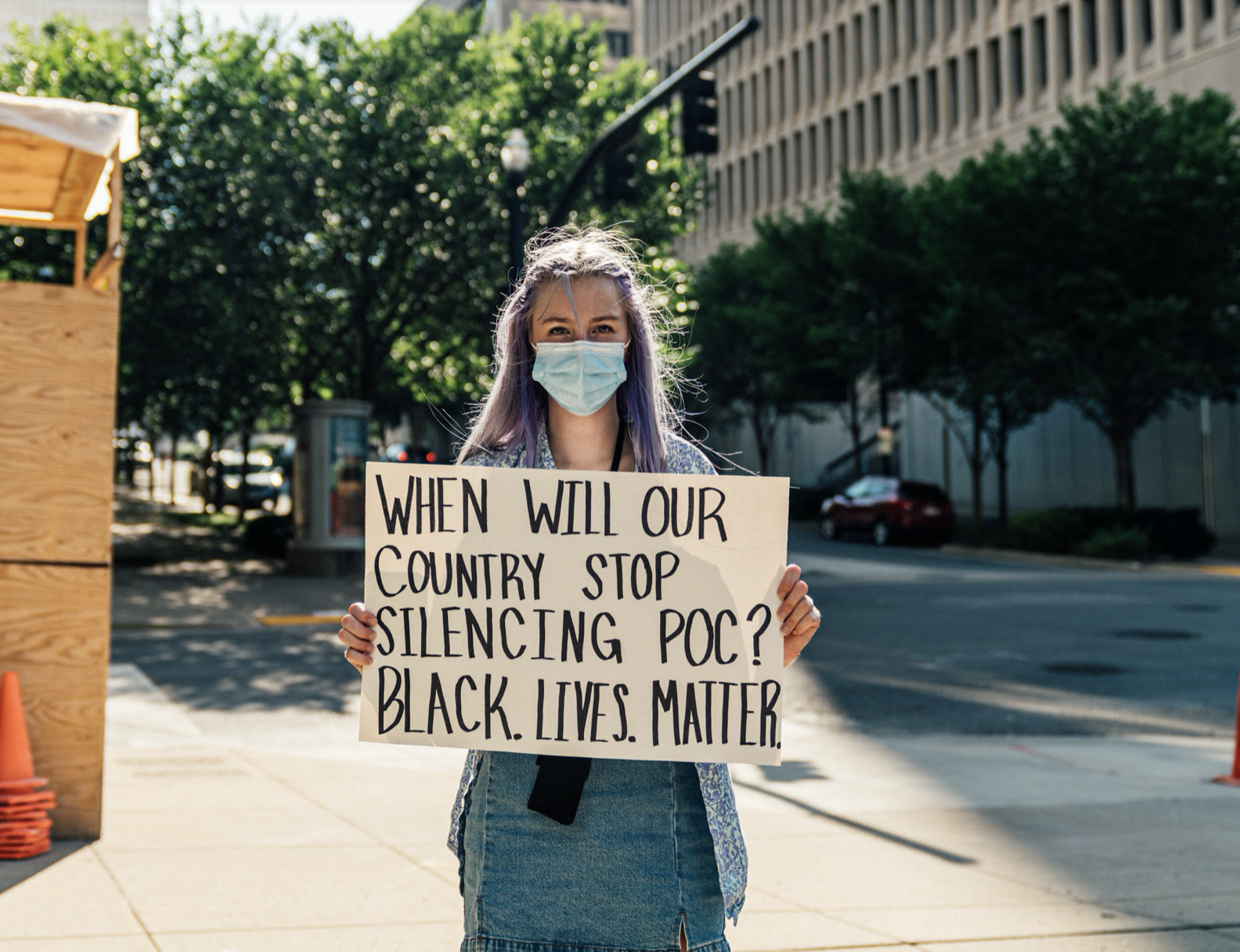 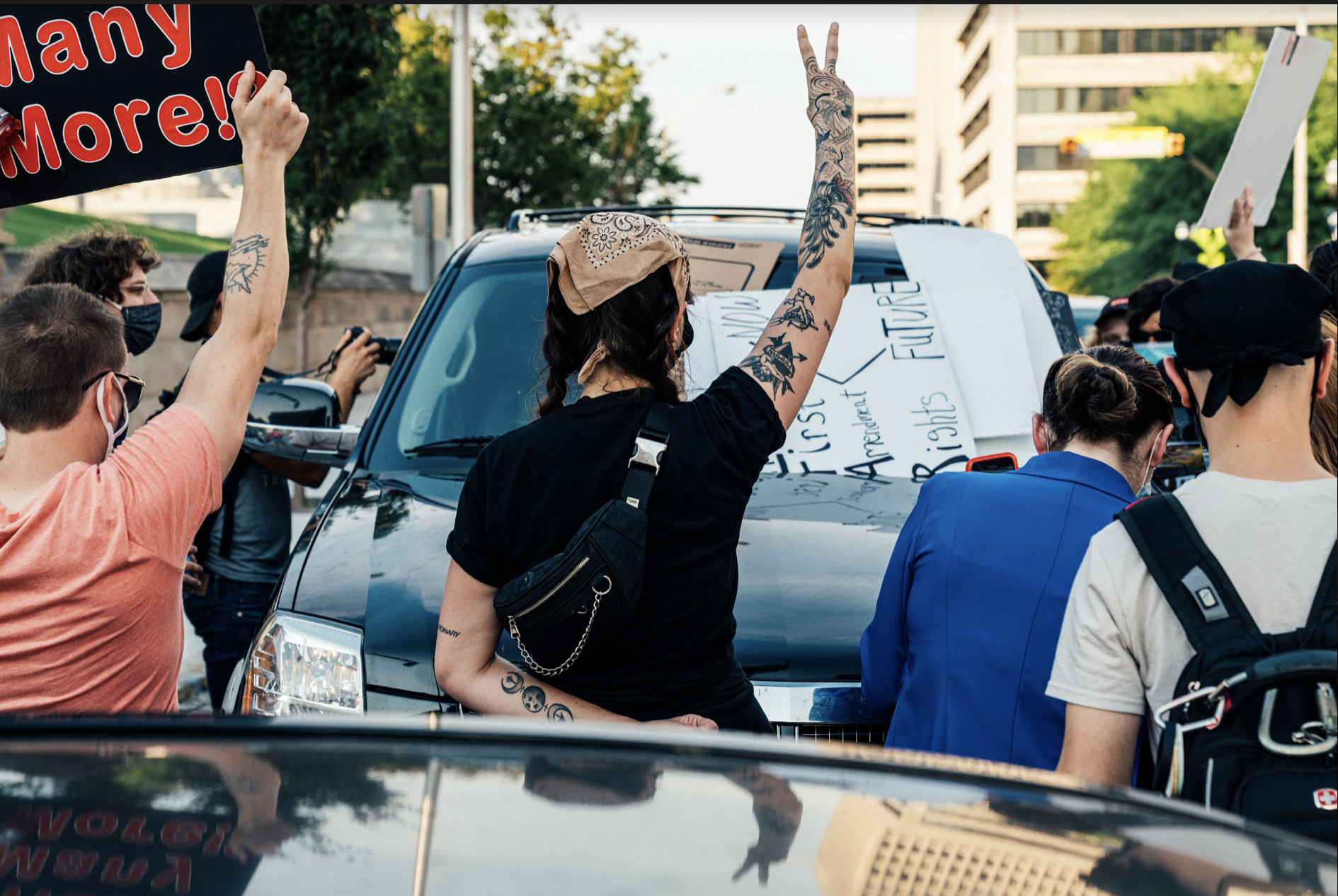 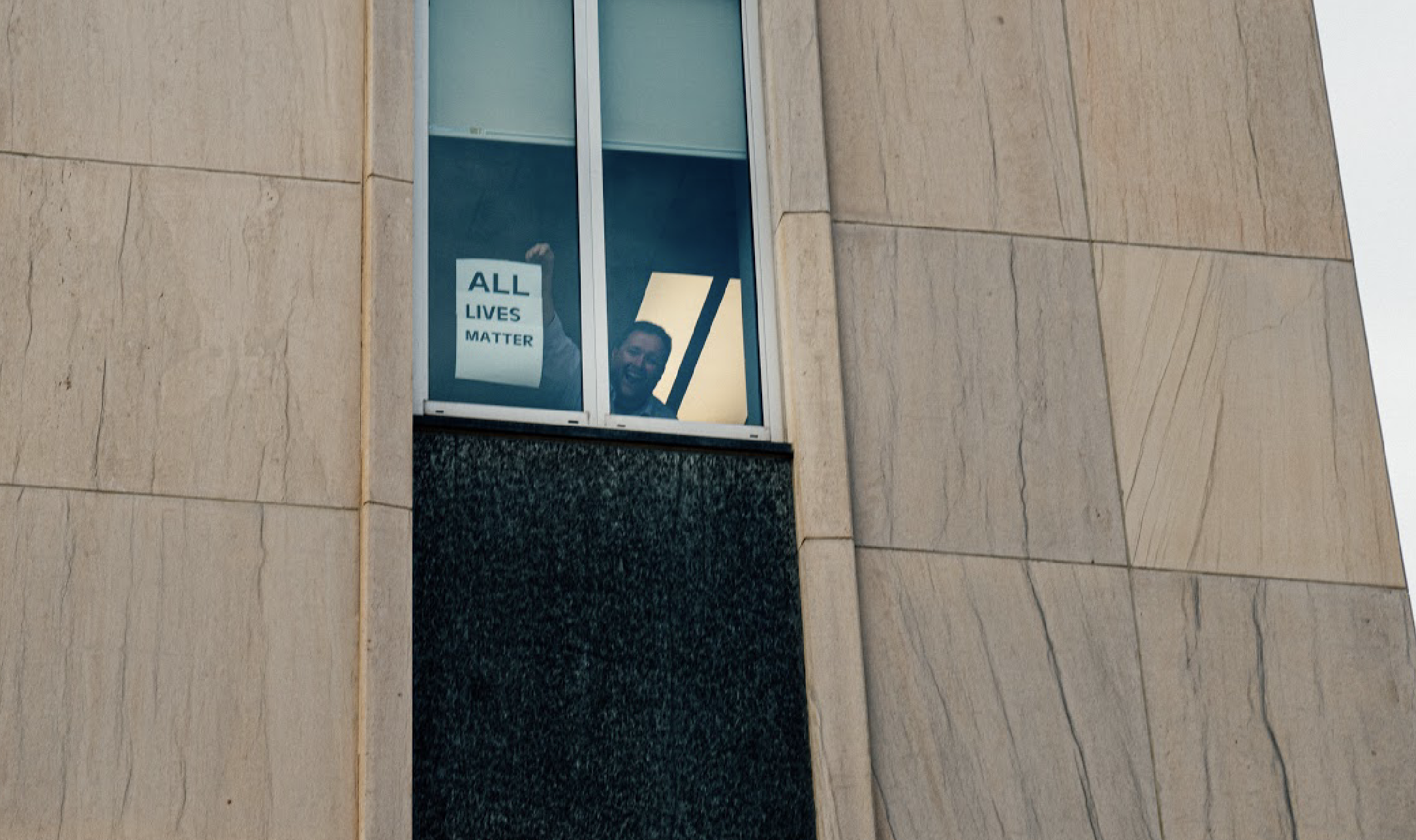 The Tennessee General Assembly Wednesday passed a bill that makes camping on state property a felony.

House Bill 8005 appears to target Black Lives Matter protesters who have been camping on Legislative Plaza in downtown Nashville since mid-June. One portion upgrades the punishment for camping on property not specifically designated for camping from a Class A misdemeanor to a Class E felony with a minimum of 30 days in jail.

Additionally, it adds language to what qualifies as camping, specifying “making or preparing to make a fire, doing any digging or earth breaking, or sleeping or making preparations to sleep.”

Another clause of the bill upgrades damage of public property, including “intentional marring, marking upon, or defacing, in a temporary or permanent manner” from a Class B misdemeanor to a Class A one, an apparent reference to protesters’ habit of drawing on pavement with chalk.

Gov. Bill Lee called the special session to take up HB 8005 and a bill to provide protection for private and public businesses from legal liability concerning COVID-19. Almost all members of the House Republican Caucus signed on to HB 8005.

State Sen. Jeff Yarbro, D-Nashville, tweeted Wednesday night, “So, the Tennessee legislature is about to spend over $1 million per year to new penalties for people who camp on state property and disrupt public meetings. For those crimes, there will be a mandatory 12-hour hold. That’s not required for sexual assault, robbery or near anything.”

The Tennessee Lookout reached out the American Civil Liberties Union for comment on HB 8805 but had not heard back at publication.

Photographer Alex Kent has documented the summer’s protests and was outside the Cordell Hull Office Building all three days of the special session, capturing officers of the Tennessee Highway Patrol arresting protestors, tense face-offs between law enforcement and protesters and legislators attempting to leave the office garage while being blocked by crowds. 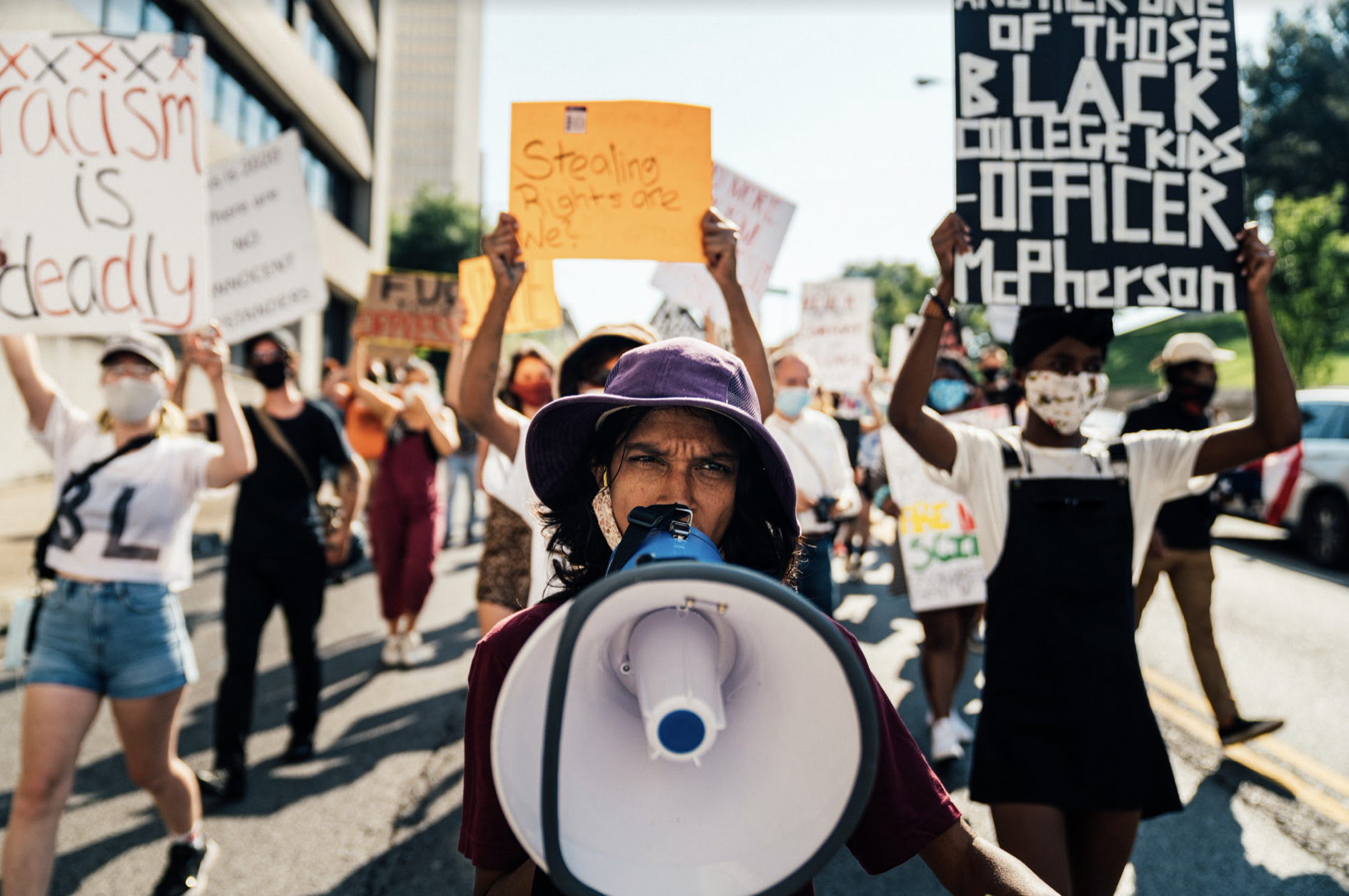 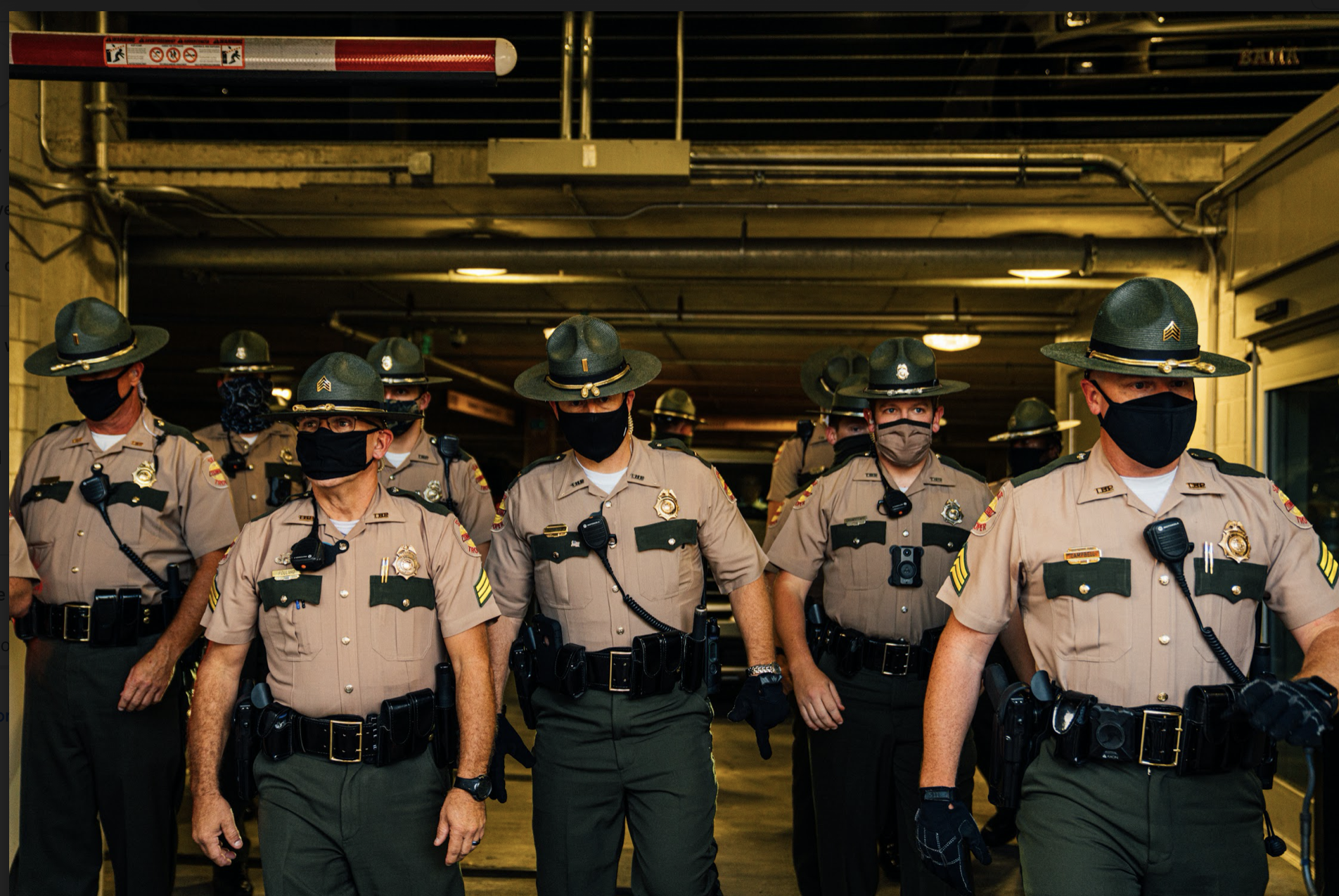 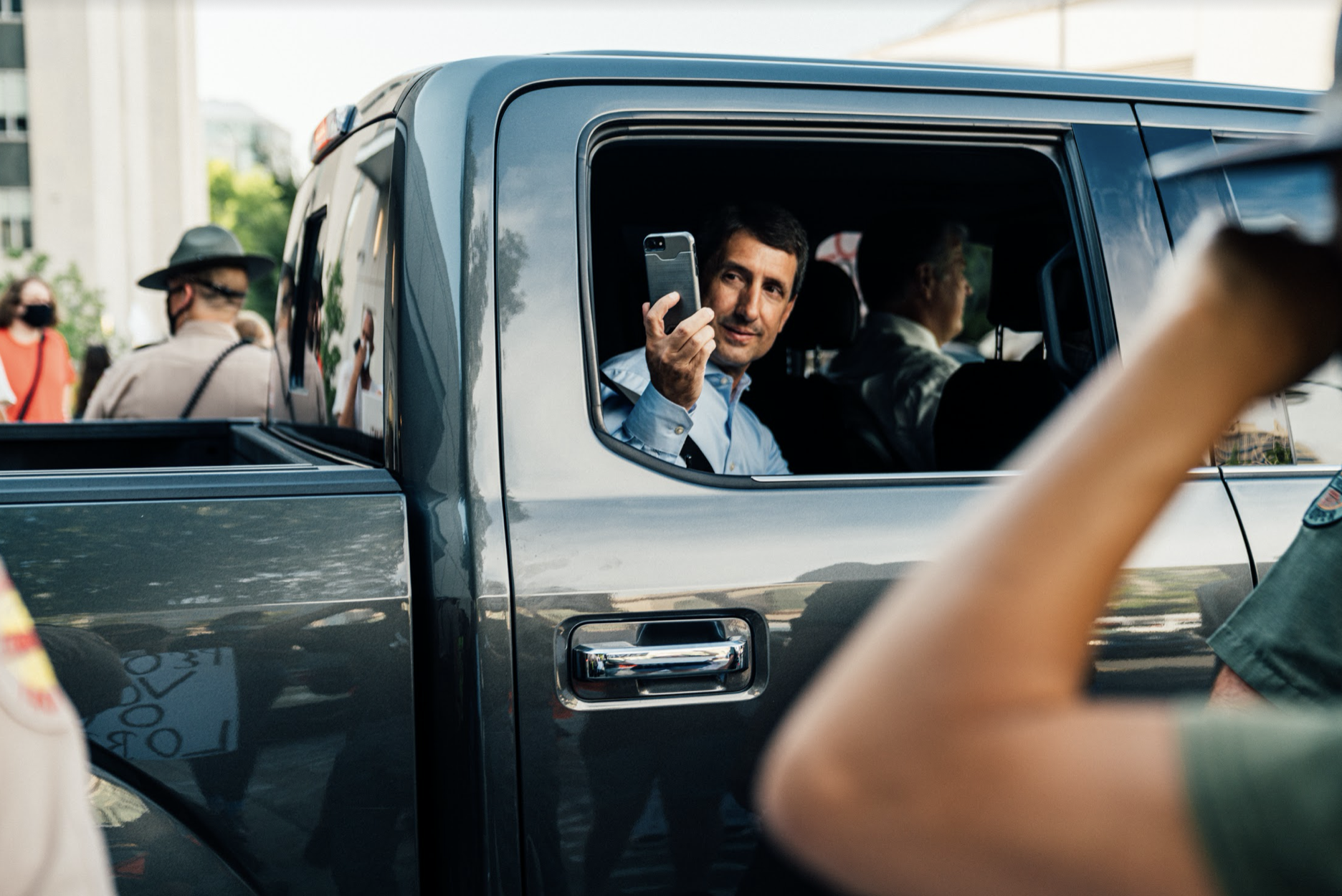 As a man departs from the legislative garage, he films protesters. (Photo: Alex Kent) 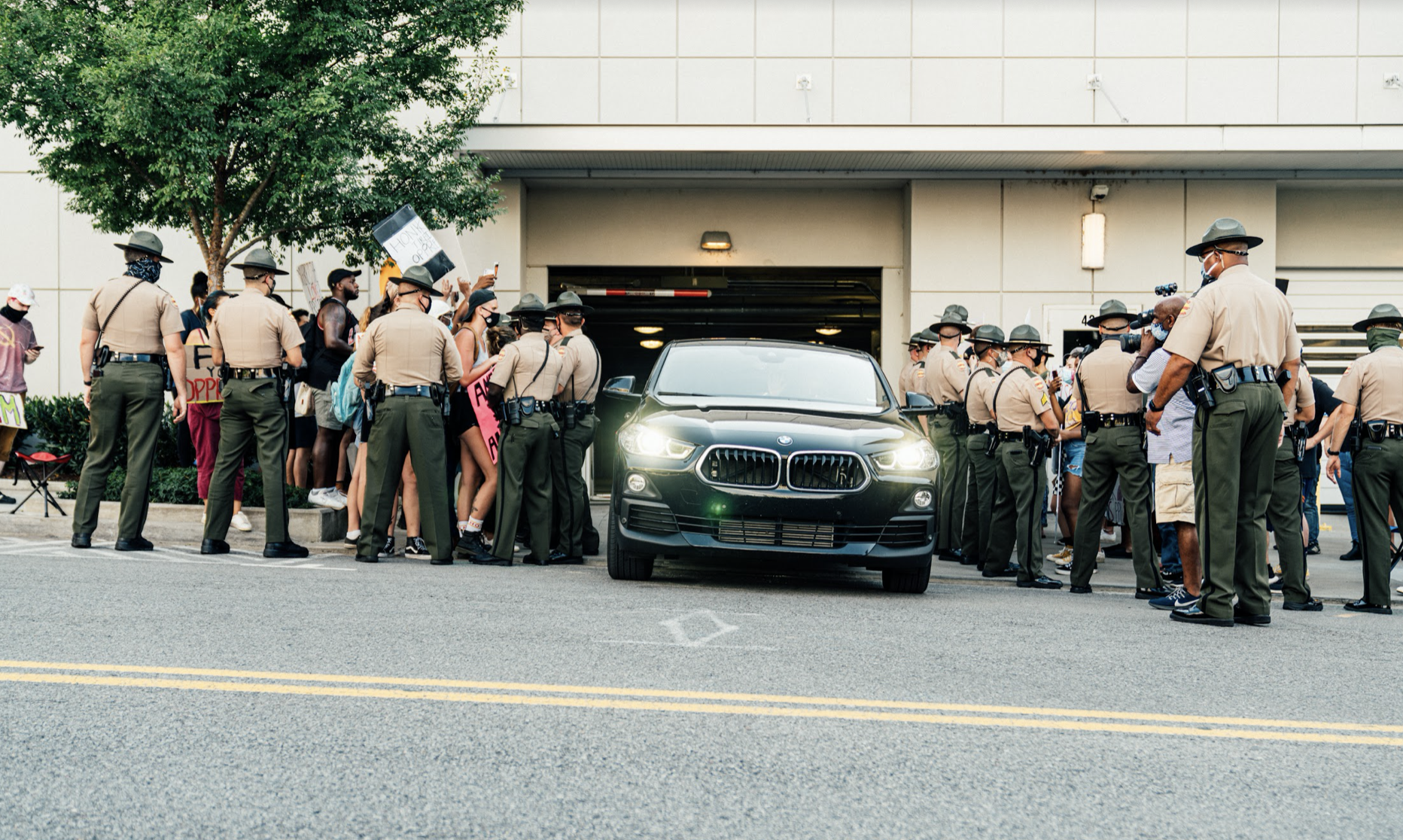 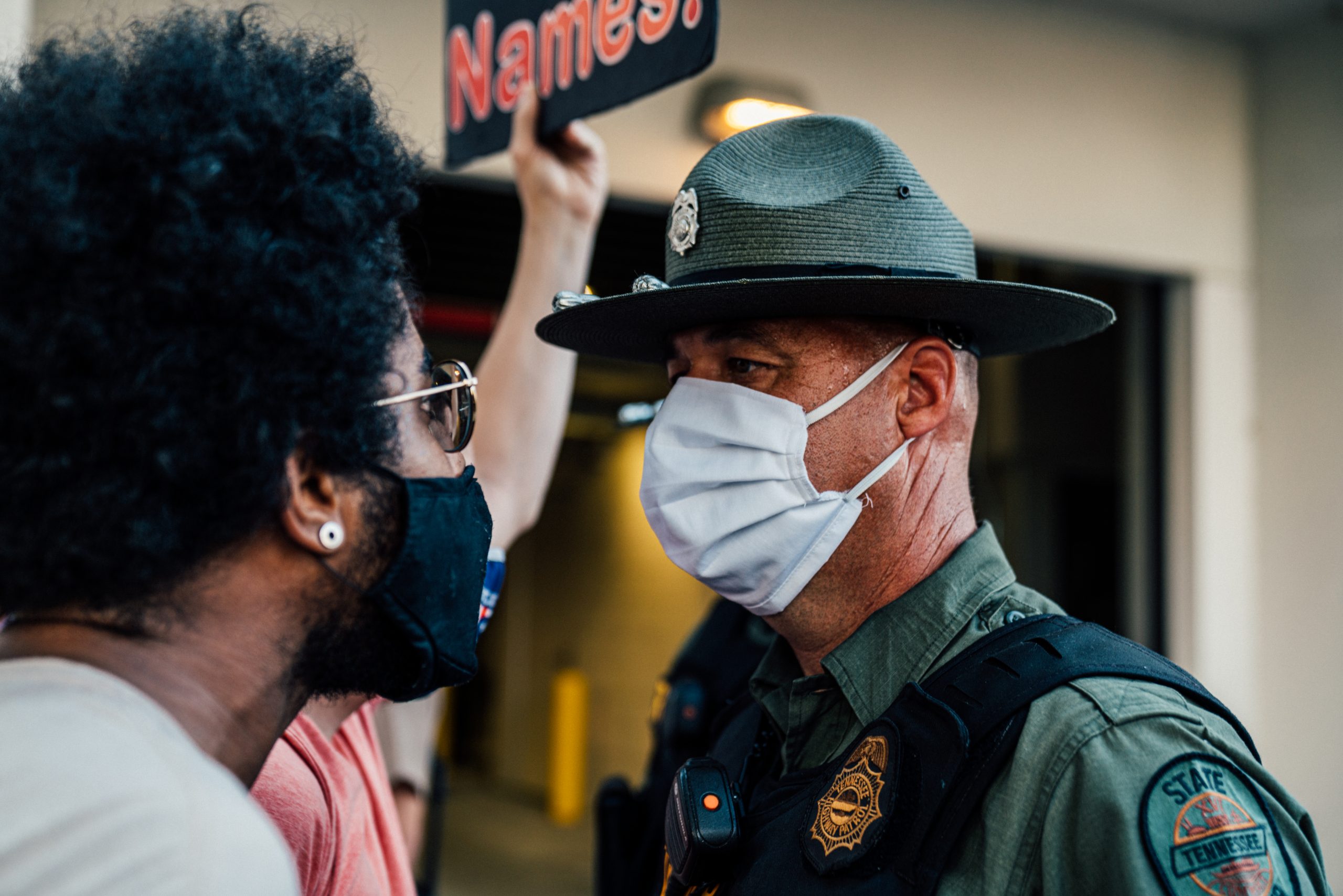 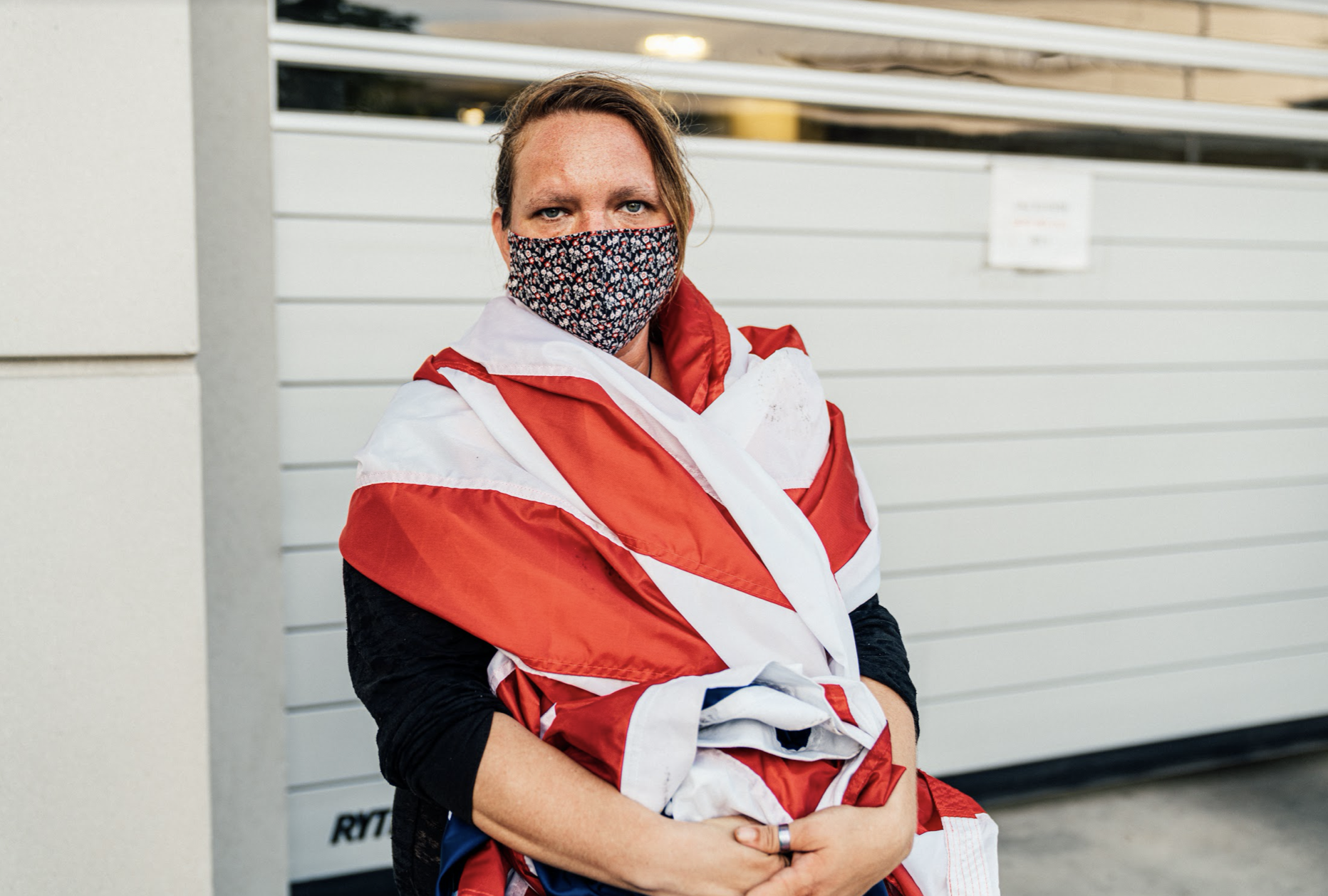 A protester literally wraps herself in the American flag. (Photo: Alex Kent)

In Houston, people in jail can still go to the polls by Kira Lerner March 9, 2022
Seven states to watch in the 2022 push to restrict voting… by Kira Lerner January 17, 2022
Tyson Foods wrote draft of Trump order keeping meatpacking… by Madison McVan May 18, 2022