For many of Nashville’s citizens, Sept. 16 is a cause for celebration.

Tennessee’s population has boomed over the last decade, with droves of immigrants seeking to build a new home far from their countries of origin. Following the 2009 bipartisan movement to shoot down an effort to make the city’s language “English Only,” immigrant communities flourished as they brought their culture into the city in the form of food and festivals.

And this year is no different, but while a pandemic isn’t enough to stop the celebrations, social distancing protocols have changed the events.

Nashville has typically held one of the biggest celebrations in the country but with the pandemic, the celebration shrank.  Held Sunday at Plaza Mariachi, it has been one of the only celebrations held this year in the nation.  The fact that it was able to exist this year is a small miracle, said festival organizer Diane Janbakhsh, since the event was confirmed just over a week ago. 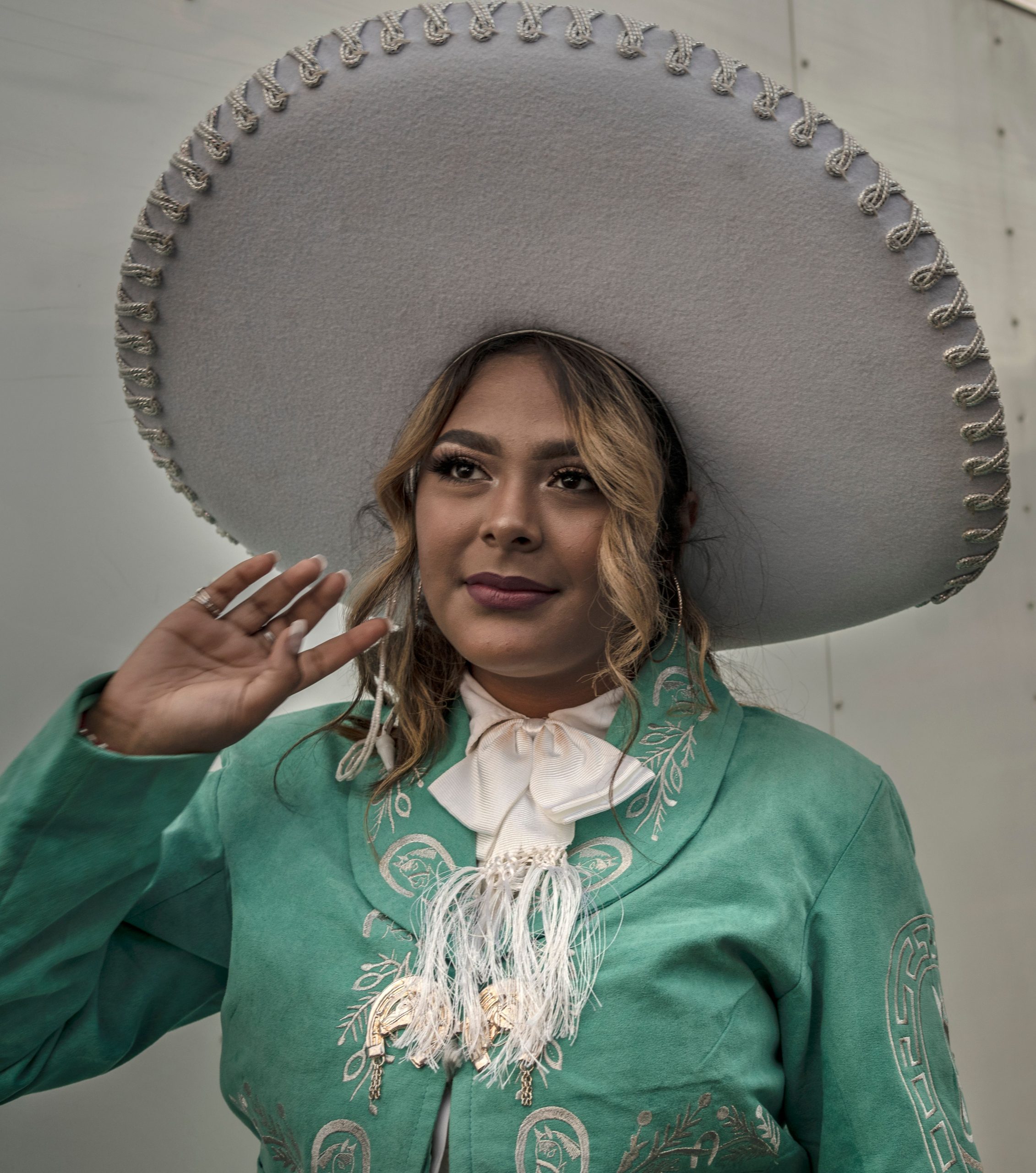 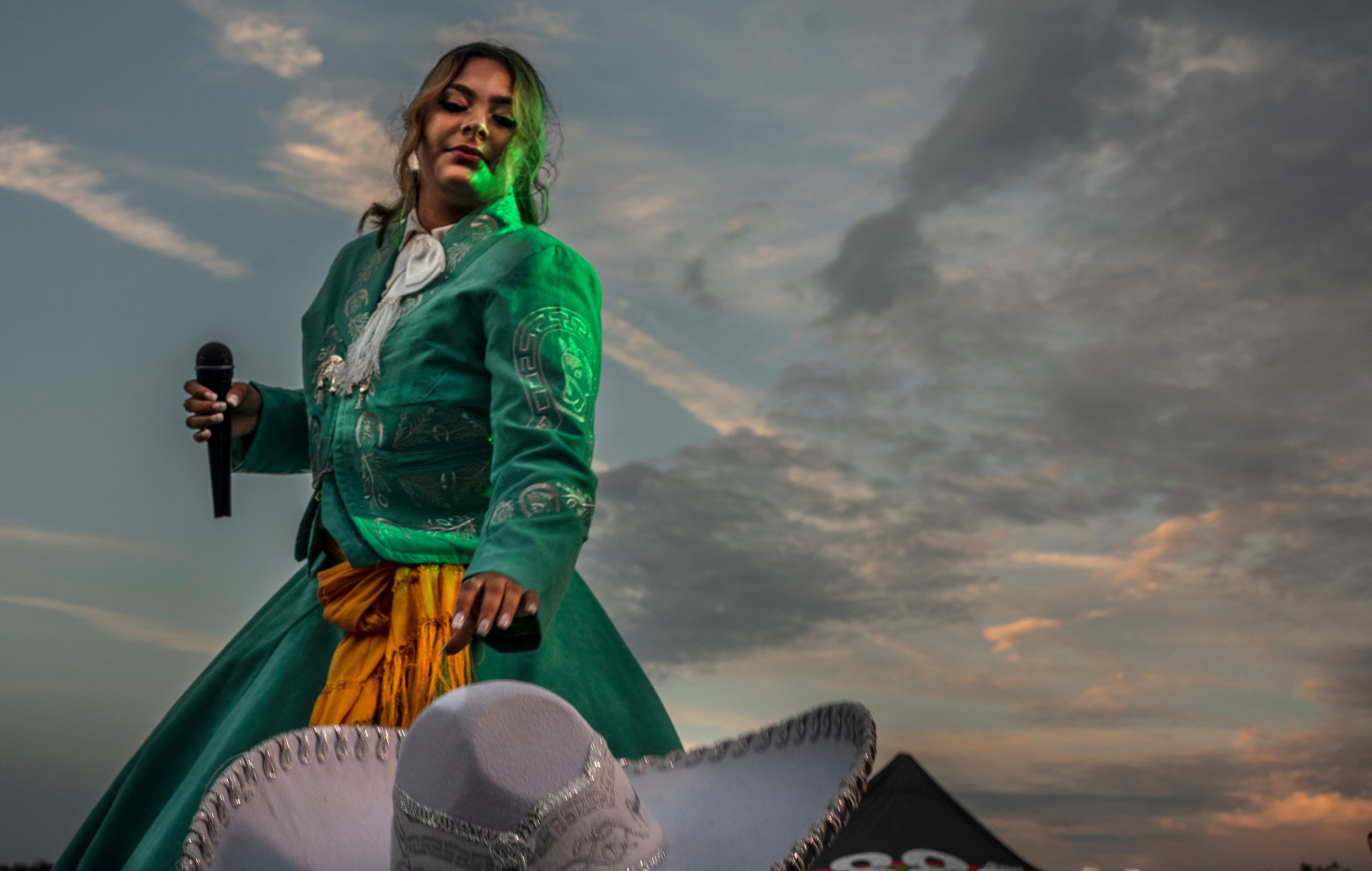 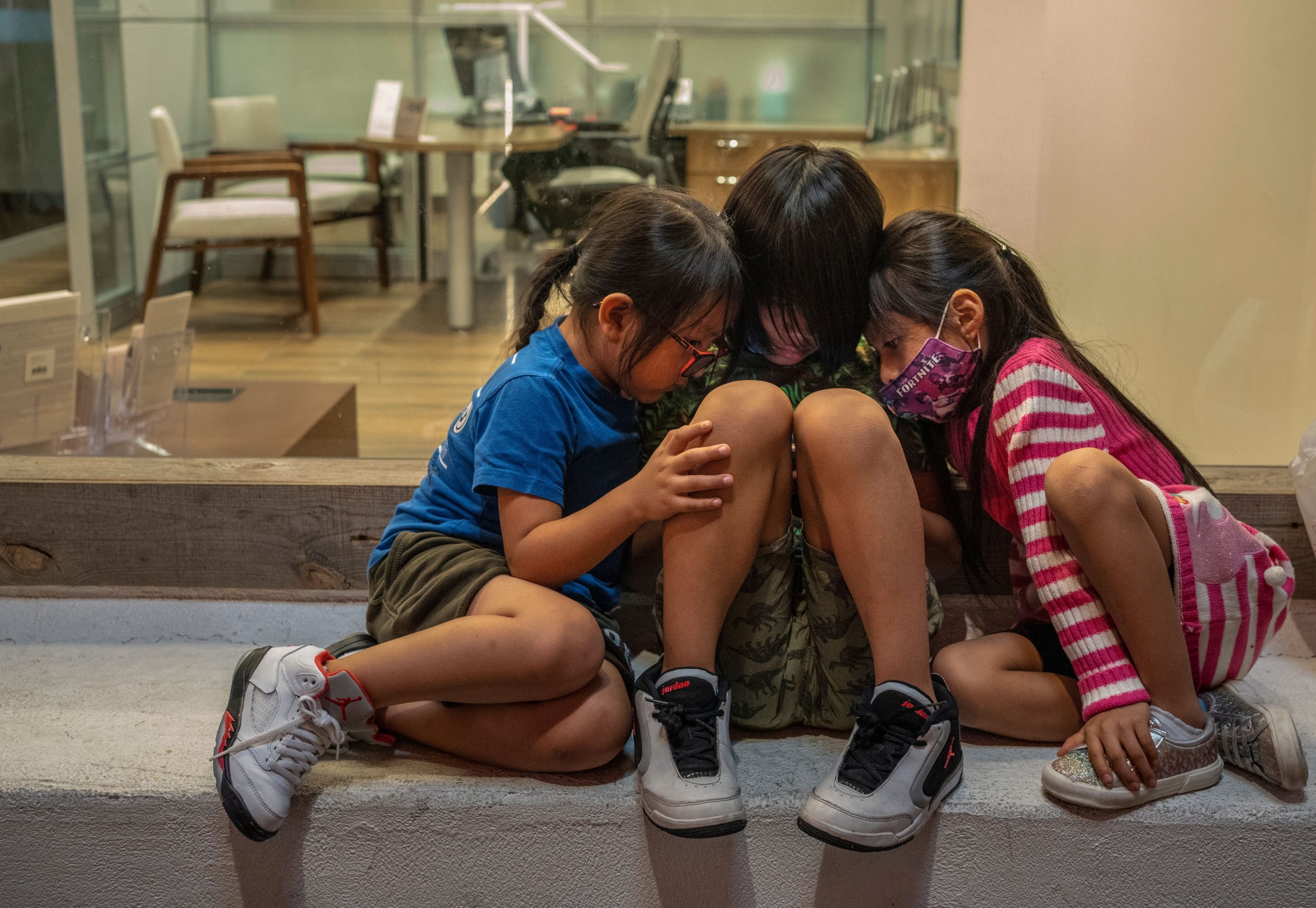 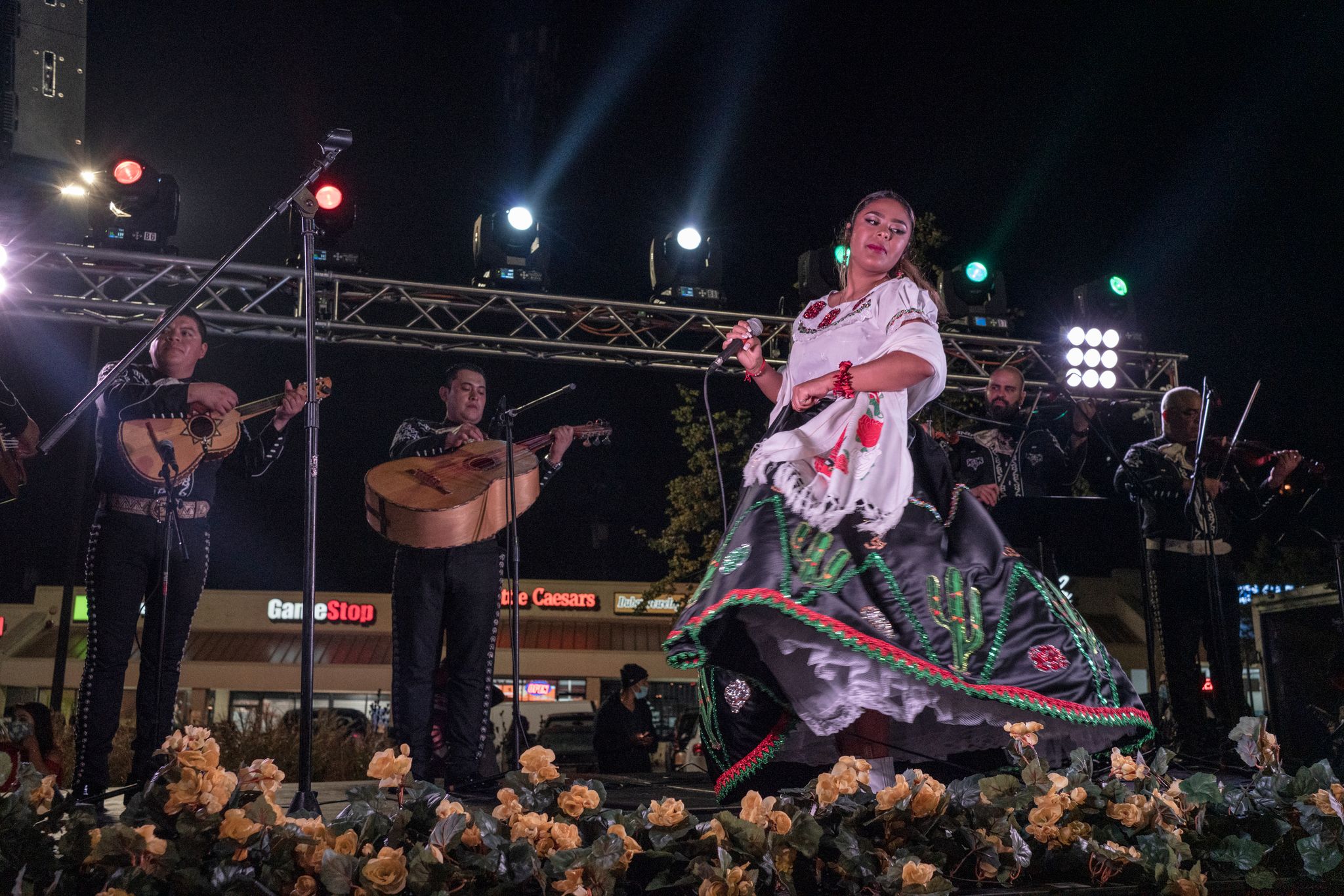 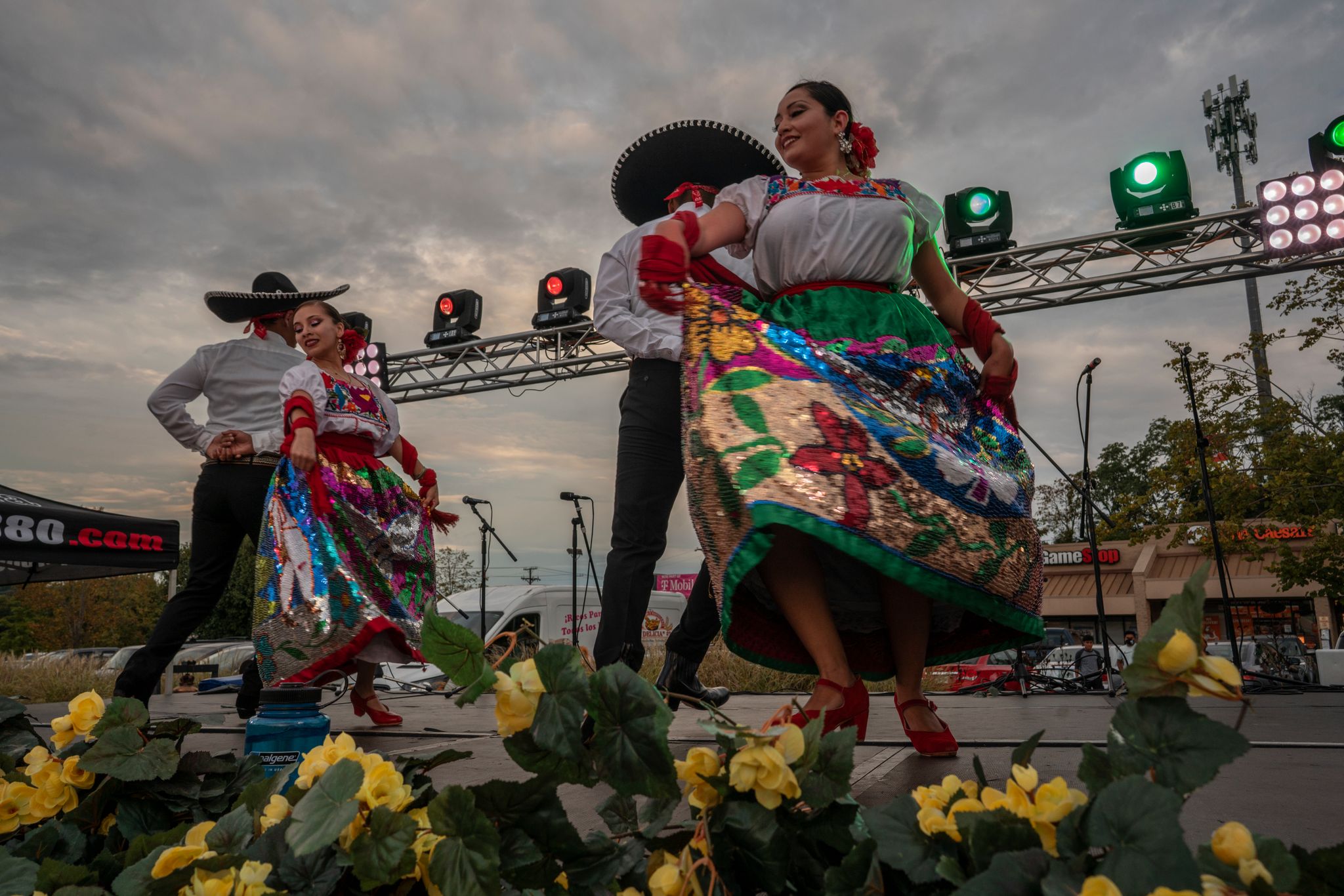 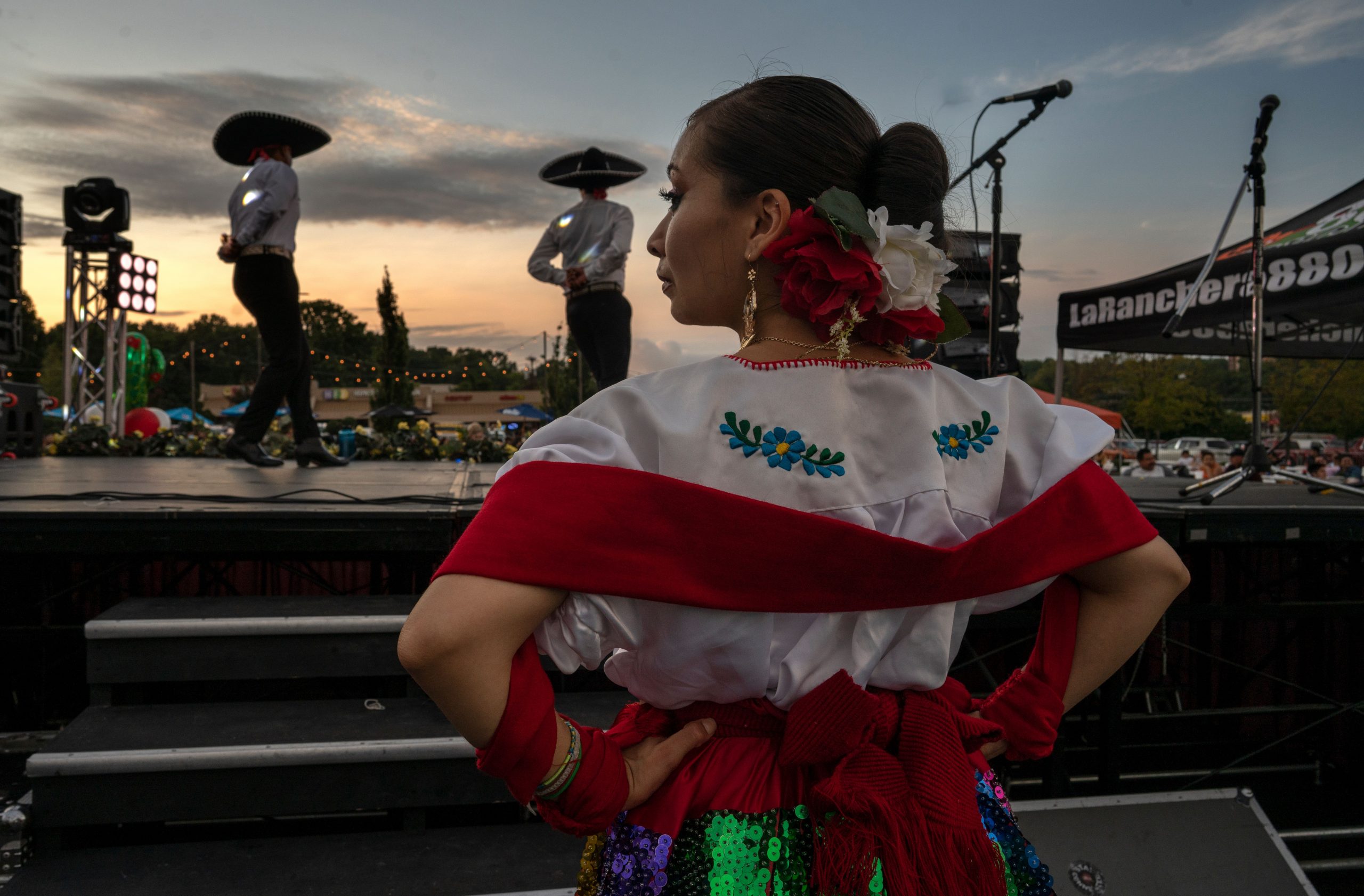 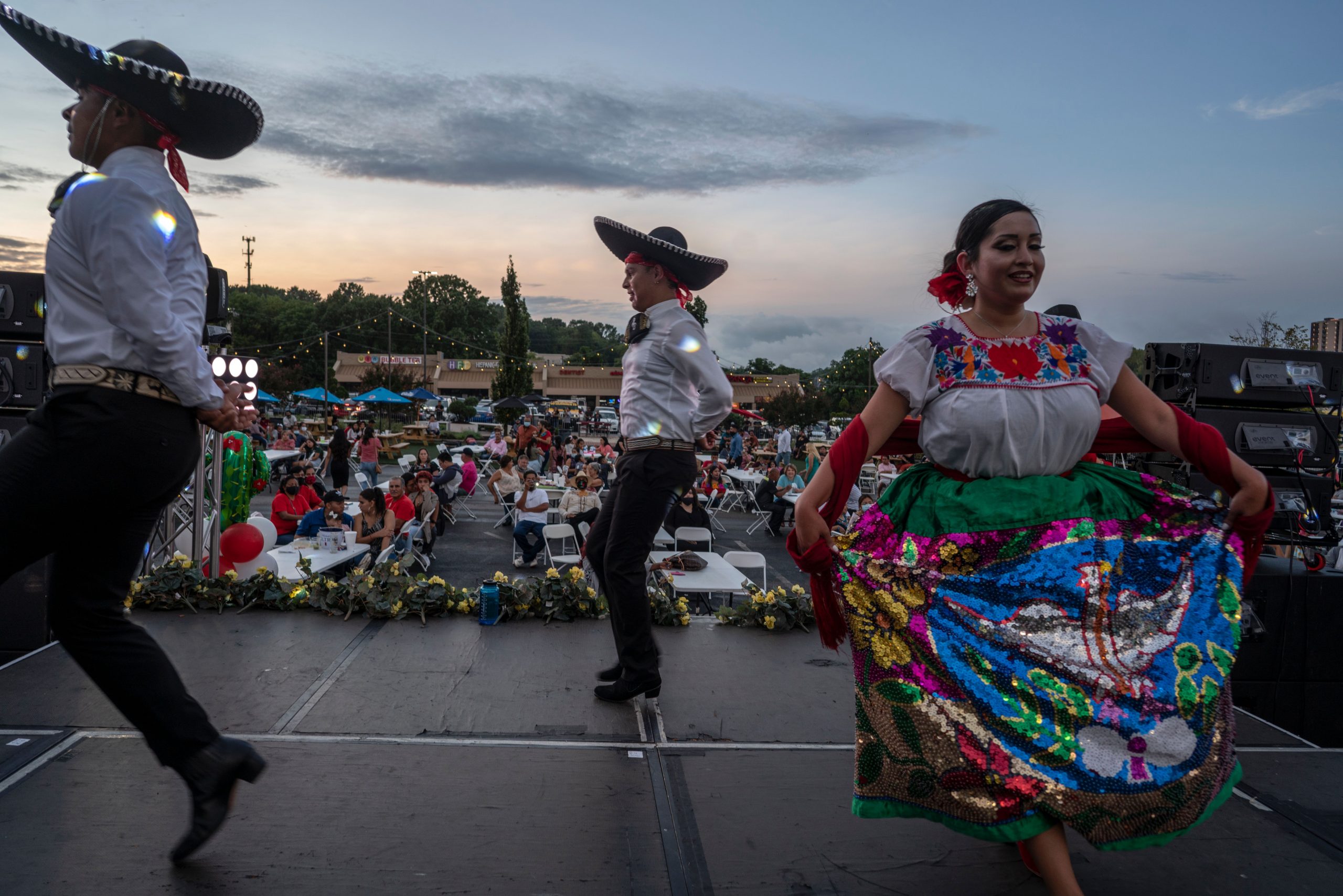 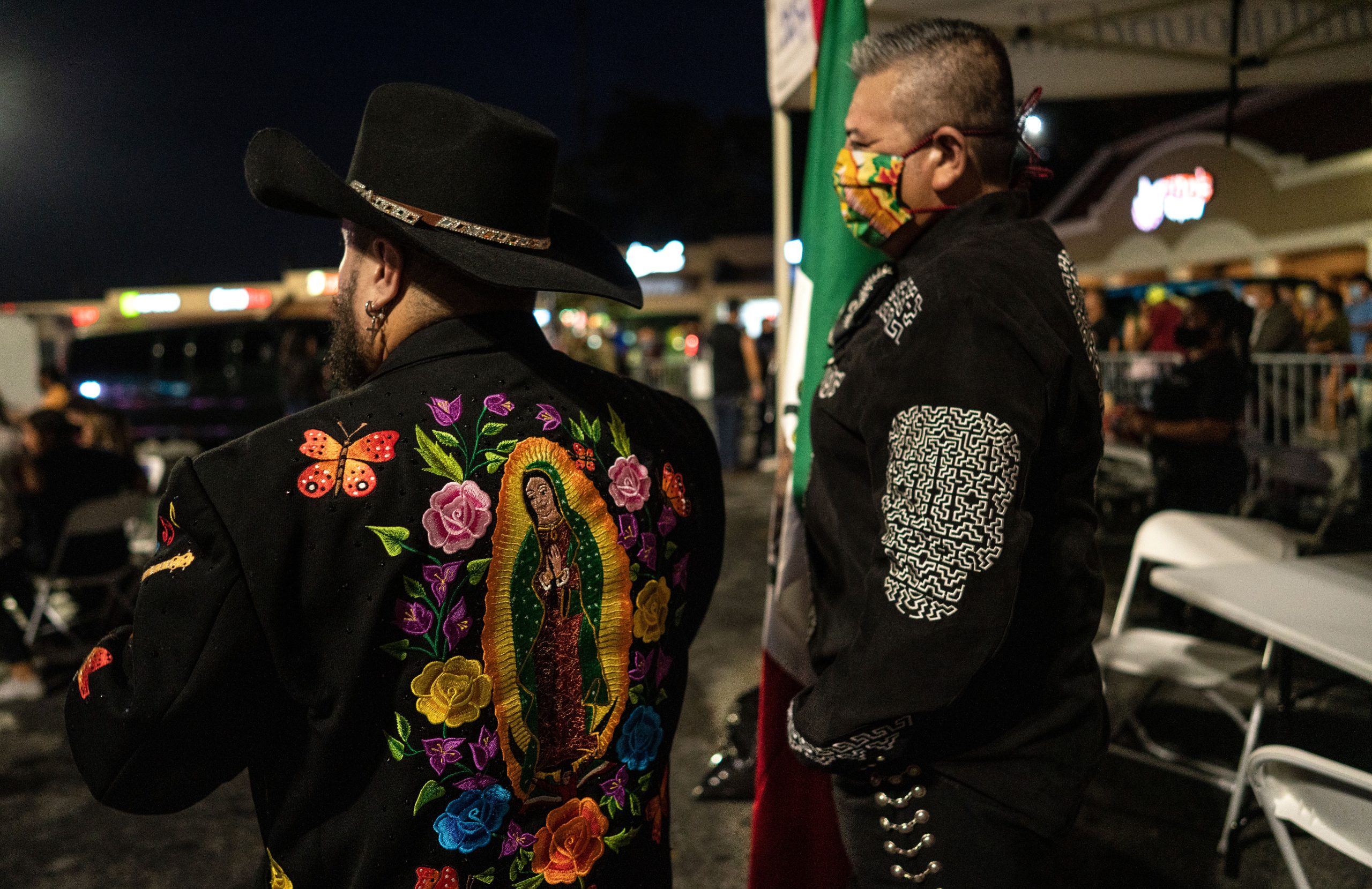 From left, Jose Vara dressed in a Manuel original coat and friend Aaron Rocha get ready to carry the Mexican flag on stage for the Mexican National Anthem during Mexican independence day at Plaza Mariachi. (Photo: John Partipilo) 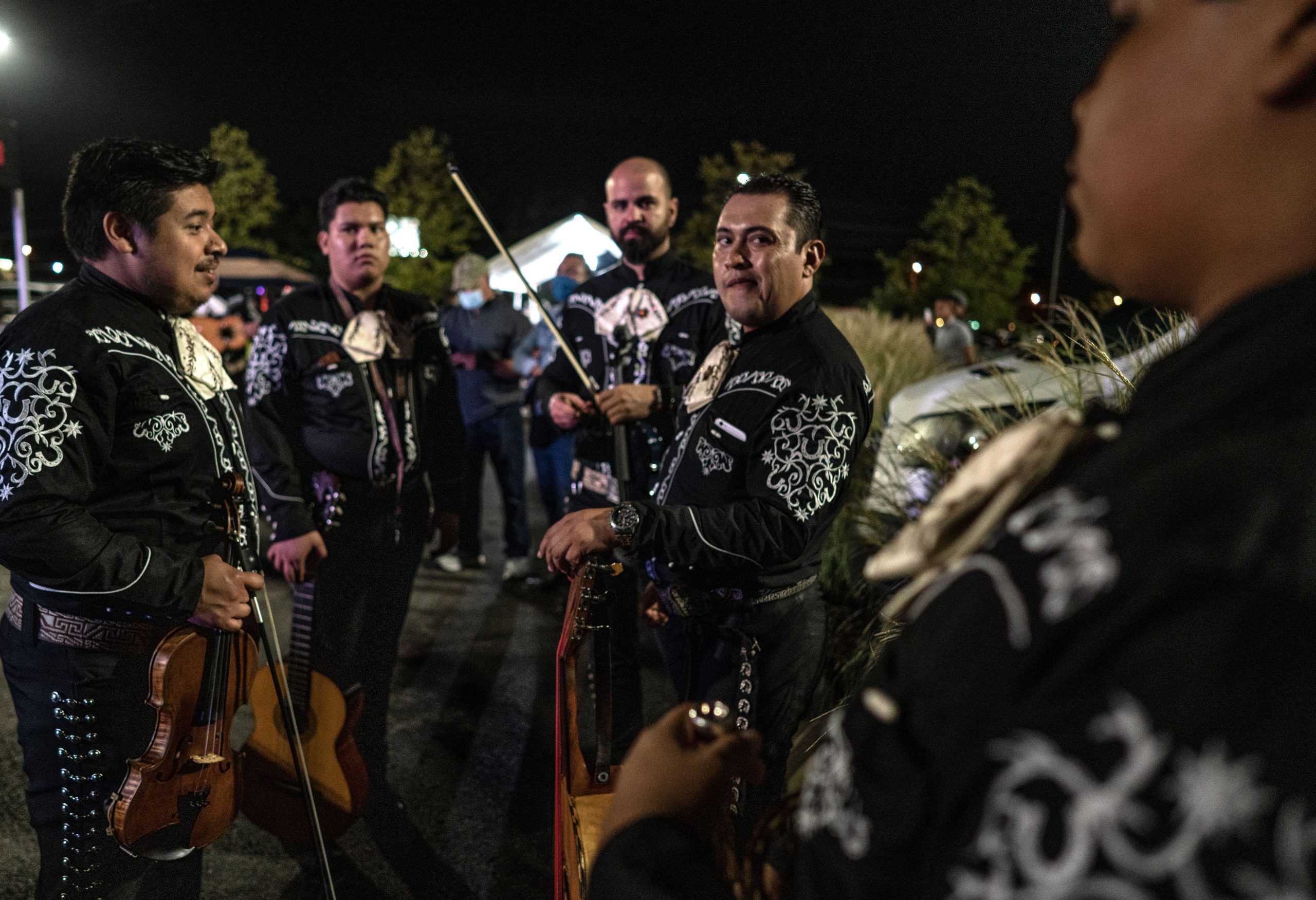 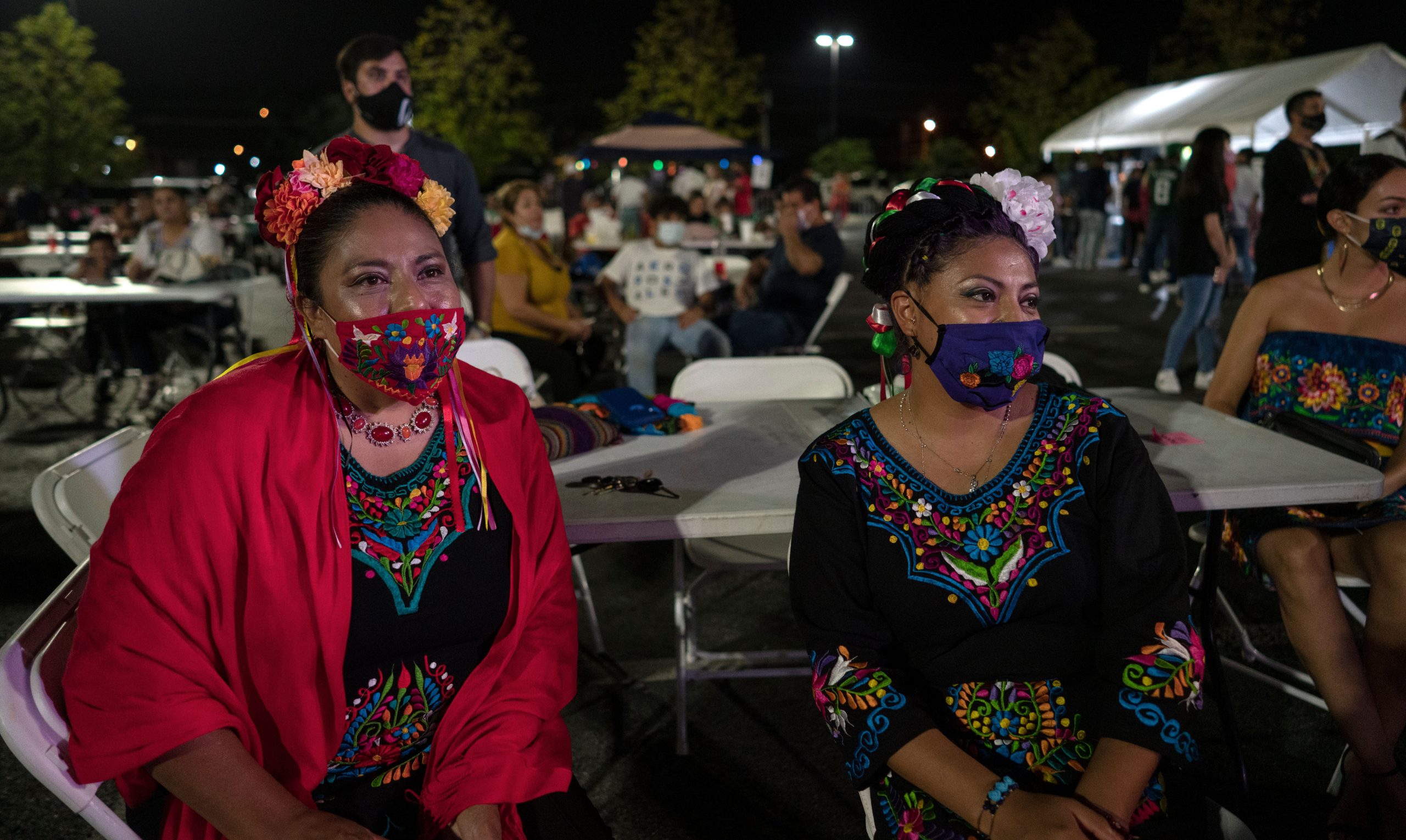 Locally, the celebration has humble beginnings. Youth groups in local churches tried to recreate the traditions as best they could. Juanes Placencia, an early organizer at St. Philips in Franklin, remembers buying paper in bulk and spending hours making decorations. In lieu of traditional attire, members were asked to lend their own that they brought from Mexico. In lieu of traditional dances, organizers asked grupos folclóricos, or folk dancing groups, to come from nearby churches.

El Dia de Independencia has evolved since then. The first event was held in Nashville in 2010  and eventually moved into Plaza Mariachi, which is built to look like an antique Mexican village. Traditional attire can now be bought at Plaza Mariachi, and although the pandemic has made the once jovial setting barren, Sunday’s festival gave the building back a little of its former glory.

The pandemic wasn’t enough to prevent the event, because the festival is more than just a party, said Leticia Alvarez, who works with the Tennessee Immigrant and Refugee Rights Coalition (TIRRC) and volunteers at the event.

“The event is also for those who haven’t been able to return to Mexico, whose children may be forgetting their heritage,” said Alvarez.

The event is used to mark other independence days across Latin America so other Latinos  join to celebrate.

According to officials with the Mexican Consulate in Nashville, about 300,000 Mexican-Americans live in Tennessee, including those both born in America and those who have immigrated.