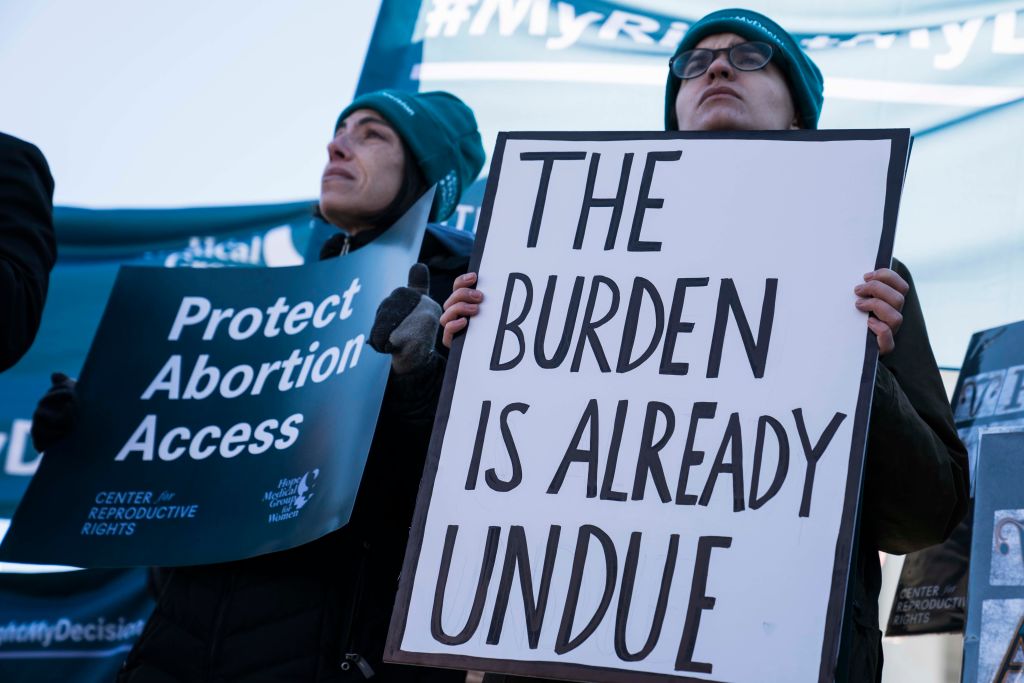 A federal judge has shot down efforts by state attorneys to kickstart one of the nation’s most restrictive abortion laws while a legal challenge that will likely take months or years is underway.

Tennessee’s so-called “heartbeat” abortion law, enacted by state lawmakers and signed by Gov. Bill Lee in May,  bans abortions once a fetal heartbeat is detected. A fetal heartbeat can be detected as early as six weeks, in some cases before a woman knows she is pregnant.

The state’s abortion providers immediately filed suit, successfully obtaining a preliminary injunction on July 24 that puts the law on hold while it’s being litigated. State lawyers in September filed notice they planned to appeal and asked that U.S. District Judge William Campbell, Jr. allow the law to take effect until a ruling by the conservative-leaning 6th Circuit Court of Appeals.

Last week, Campbell denied their appeal, saying that the clinics fighting the law have shown a likelihood they will succeed.

The ruling is the latest defeat for Gov. Lee and lawyers with Attorney General Herbert Slatery’s office defending a series of abortion restrictions that are subject to constitutional challenges. It is the second defeat just last week.

It came the same week that Campbell, presiding over a separate challenge to a different portion of the same heartbeat abortion law, temporarily blocked a portion of the law requiring doctors to share information disputed by the medical establishment with women seeking a medication, rather than surgical, abortion.

Abortion is a time sensitive procedure. Delaying a woman's access to abortion by a matter of days can result in her having to undergo a lengthier and more complex procedure that involves progressively greater health risk.   – U.S. District Judge Bernard Friedman

In that ruling Campbell issued a restraining order that suspended that portion of law, due to go into effect October 1,  until October 13 at 4 p.m. A hearing to determine whether a preliminary injunction blocking the measure while it is litigated in court is set for October 13 at 10 a.m.

“Abortion is a time sensitive procedure,” Friedman wrote. “Delaying a woman’s access to abortion even by a matter of days can result in her having to undergo a lengthier and more complex procedure that involves progressively greater health risks, or can result in her losing the right to obtain an abortion altogether,” should the wait result in an advanced pregnancy for which abortion in Tennessee is no longer legal.

Friedman separately presides over a lengthy court battle, still underway, challenging a 48-hour waiting period rule for women seeking abortions. The law is currently in effect, requiring women seeking abortions in Tennessee to first get in-person counseling from a doctor who will perform the procedure, then wait 48 hours before returning for an abortion. Lawmakers who enacted the measure in 2015 under the administration of Gov. Lee said they wanted to give women time to consider their decision. Litigation in federal court has been ongoing.