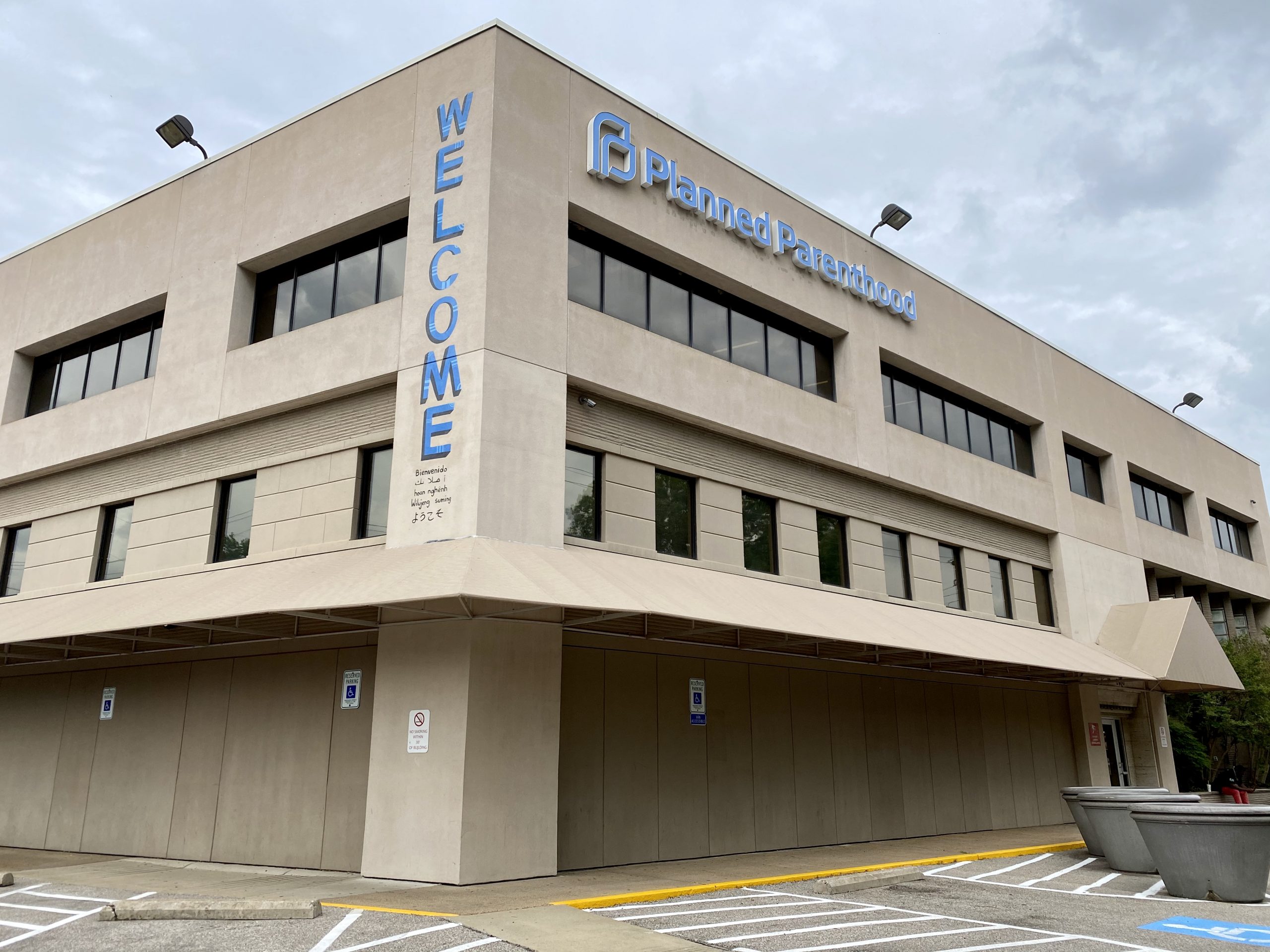 A federal judge on Wednesday handed abortion rights supporters a major victory when he struck down a 48-hour waiting period for women seeking abortions that has been a routine part of terminating a pregnancy in Tennessee for the past five years.

It remains unclear whether the ruling will give women more immediate and full access to abortions — given ongoing litigation regarding a separate Tennessee abortion law that also requires a 48-hour waiting period for women seeking a medication abortion.

“Our lawyers are digesting the decision now and we don’t know what the impact on the operations will be since we have overlapping cases,” said Ashley Coffield, president and CEO of Planned Parenthood of Tennessee and Northern Mississippi, the state’s largest provider with two clinics in Memphis, and one each in Nashville and Knoxville.

Clinic directors said, however, they are hopeful they can soon provide services without a mandatory waiting period.

Rebecca Terrell, executive director of Choices, the Memphis Center for Reproductive Rights, said she was “very glad” to learn of the ruling. Clinic staff were meeting Wednesday to work out its impact on day-to-day abortion clinic scheduling.

In his ruling Wednesday, U.S. District Judge Bernard Friedman found Tennessee’s 2015 waiting period law unconstitutional. The measure required women to first seek in-person counseling from a clinic doctor before returning at least 48 hours later for a surgical or medication abortion, a two-trip requirement that Friedman wrote “severely burdens the majority of women seeking an abortion.” The measure has been in effect since 2015.

A more recent abortion law being challenged in federal court prohibits doctors from providing medication abortions “unless the woman is informed by the physician who is to perform the abortion at least forty-eight (48) hours before the abortion,” that it is possible to reverse abortions induced by pills instead of surgically — information abortion advocates and healthcare experts have called “false and misleading.” The measure was signed into law by Gov. Bill Lee this year.

Tennessee remains one of few states to explicitly include the word “abortion” in its constitution.

The 2020 measure, part of a larger package of abortion restrictions banning most abortions once a fetal heartbeat can be detected, was temporarily blocked U.S. District Judge William Campbell before it could go into effect on Oct. 1. Campbell on Tuesday extended the temporary block until December 1 in order to hold a hearing.

The use of a two-drug regimen to end a pregnancy is generally available up to 11 weeks of pregnancy and it accounts for majority of abortions performed in Tennessee, according to court filings.

In 2018, the most recent data available from the Tennessee Department of Health, approximately 7,500 out of nearly 10,000 abortions sought in Tennessee were prior to 11 weeks. The department does not provide a breakdown in its online data of how many abortions were medication rather than abortion procedures, but abortion clinic providers have said in court filings said medication abortions are chosen by between 40% and 60% of women seeking abortions in their facilities.

The 2015 waiting period law overturned Wednesday was enacted a year after Tennessee voters approved a ballot measure that explicitly removed the right to an abortion from the state’s constitution.

Amendment 1 added language to the state’s constitution that said, in part: “Nothing in this Constitution secures or protects a right to abortion or requires the funding of an abortion.” Tennessee remains one of few states to explicitly include the word “abortion” in its constitution.

Since then, Tennessee’s Republican-majority legislature has increasingly enacted measures to regulate and restrict abortion.  Most, but not all, of those efforts have landed in court.

A 2015 requirement that Tennessee abortion clinics be inspected and licensed as “ambulatory care surgical centers” was challenged in federal court, but ultimately voided by a 2017 U.S. Supreme Court decision out of Texas, which had passed a similar measure. The same Supreme Court decision eliminated a 2012 state law, also challenged in federal courts, that required doctors performing abortions to hold admitting privileges at a nearby hospital.

Currently a third challenge by the states’ abortion providers is also ongoing in federal court over 2020 legislation prohibiting most pregnancy terminations after a fetal heartbeat can be detected, something that can occur before a woman knows she is pregnant. That provision has also been temporarily blocked while the case is litigated.

In April, abortion providers filed an emergency motion seeking to challenge a COVID-19-related executive order by the governor that banned non-emergency medical procedures in order to preserve personal protective equipment.  The motion was filed as part of the same longtime 48-hour waiting period case ruled on by Judge Friedman on Wednesday.

In a foreshadowing of his ruling this week, Friedman said in his in April ruling that the governor could not limit access to abortions as part of emergency powers because “abortion is a time-sensitive procedure” and any delays could result in harm. Friedman, a Ronald Reagan appointee, serves in the Eastern District of Michigan and was tapped to preside over the Tennessee case due to local judicial vacancies.

In 2019, lawmakers successfully passed the Human Life Protection Act would trigger an abortion ban in Tennessee should iRoe v Wade, the 1973 Supreme Court landmark abortion decision, is overturned “in whole or part.”

That legislation has not yet been subject to any legal challenges, but those could follow if the Supreme Court overturns some or all of that decision.

Members of the Senate Judiciary Committee are expected to vote this week on the nomination of Amy Coney Barrett to replace Ruth Bader Ginsburg to the nation’s highest court.  Barrett is opposed by many advocates for abortion access who fear she would vote to eliminate or scale back Roe v Wade. Barrett has told lawmakers she believes in the sanctity of life but has declined to answer questions on how she might rule in future on abortion cases that could come before the court.

Judge strikes Tennessees’s 48-hour abortion waiting period, but the wait may not be over