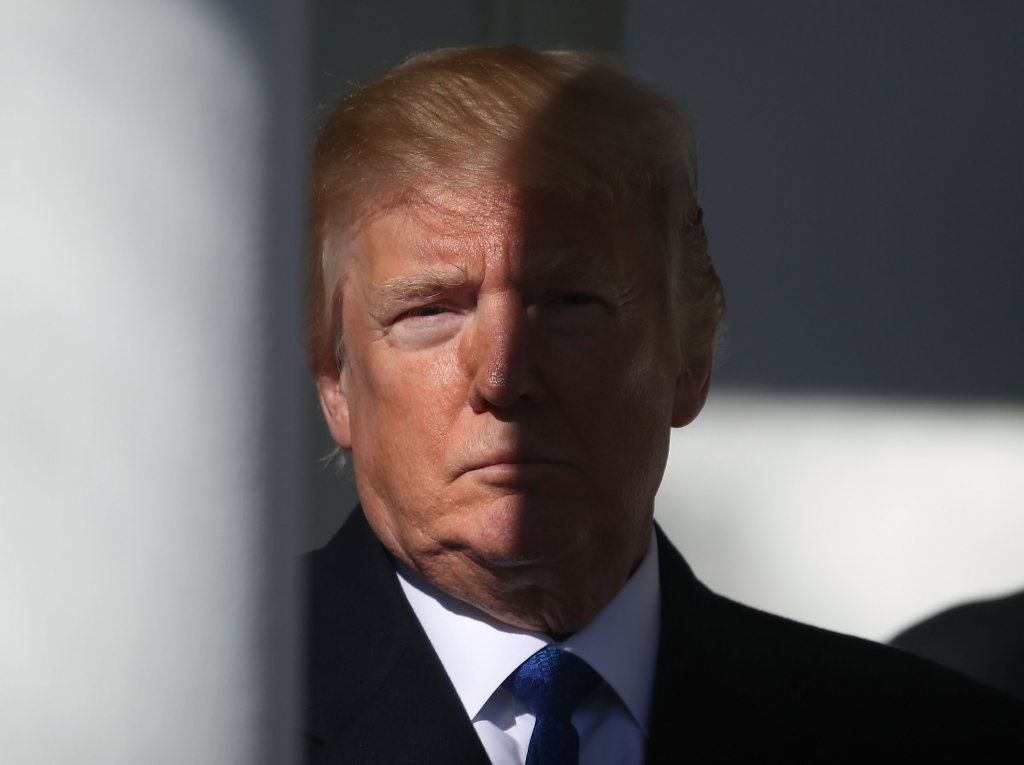 When venture capitalist J.D. Vance published his memoir, “Hillbilly Elegy” in the summer of  2016, columnists aplenty critiqued the book as an explanation for white voters’ affection for Donald Trump.

Vance chronicles his childhood and youth growing up in a dysfunctional Appalachian family, rife with substance abuse, economic instability and class resentment but through hard work and brains, overcame his upbringing to graduate from college and Yale Law School. His story is the rags-to-riches type that social conservatives use to illustrate that anyone can succeed if only they work hard.

Now, debate about the memoir has again risen with the announcement Ron Howard made a movie from Vance’s book.

I recently completed another book published in 2016 that, like “Hillbilly Elegy,” spent time on the New York Times bestseller list but didn’t receive the fanfare the former did.

“White Trash: The 400 Year Untold Story of Class In America,” by Nancy Isenberg, does a far better job of explaining the Trump phenomenon and why some voters — particularly white Southern ones — vote for a wealthy New Yorker who seemingly shares none of their challenges or interests.

America began with a couple of premises that have shaped our country for the worse. Slavery, often called our “original sin,” is clearly one and it’s pretty tough to find anything more depraved than buying and selling humans.

But the other premise is the view and treatment of low economic and low educated whites and it’s had as much impact on present times as slavery.

As far back as the 1600s, writes Isenberg, the English upper classes conceived of America as a vast wasteland to which they could send their “waste people:” paupers, former soldiers, debtors, convicts and their children.

Despite what our grade school history books tell us, our country wasn’t founded on some ‘shining city on the hill’ ideal but, as Isenberg notes, a giant workhouse to which the troublesome poor and lower classes could be forced into productivity.

Class discrimination hasn’t been limited to Southerners but we have had our share.

By the early 1700s, residents of North Carolina were called ‘lubbers’ and thought to be not just lazy but also mentally deficient.

The aristocratic Virginian Thomas Jefferson, who had plenty of deficiencies of his own, called Tennessean Andrew Jackson “a man of savage instincts” and an anonymous commentator of the period slighted Jackson’s wife Rachel by saying she could be mistaken for an old washerwoman.

Donald Trump wants Southerners to believe he cares about them but he’s doing nothing any different than what elites have done for the last four centuries in America: exploiting class insecurities for his benefit.

Southerners have been called “crackers,” “clay eaters,” “poor white trash,” “trailer trash,” and “mudsills,” the final moniker referring to the bottom class of society on which all other classes rest atop.

By the Civil War, poor white Southerners were, as now, a political ping-pong ball. Northerners used poor whites to illustrate that a slave economy crushed individual ambition and made poor whites “hapless victims of class tyranny.” Conservative southerners blamed the ills of poor whites on “bad blood” and congenital defects.

I’ll refrain from tracing the biases against poor white southerners to present day, but based on the information presented in Isenberg’s book, no one should be surprised both the Georgian Jimmy Carter and Arkansan Bill Clinton fared well with their fellow Southerners in their presidential races while Tennessean Al Gore did not.

Carter presented himself as a simple peanut farmer in his 1976 campaign and Clinton made much of his redneck roots, even though he has degrees from Georgetown and Yale Universities and another from the University of Oxford as a Rhodes Scholar.

Clinton talked of the shame of being on food stamps; of his stepfather’s alcoholism. His stories resonated with Southern voters. Gore, called “the Prince of Tennessee” by Doonesbury cartoonist Gary Trudeau, is the son of a U.S. Senator. He attended a private prep school and Harvard. Despite the family’s roots in rural Tennessee, Gore spent much of his life in Washington, DC and emanated elitism.

This is a lot of lead up to introduce Donald Trump. But imagine: for several hundred years, you’ve been told your family is trash, your roots are defective and your interests are unworthy of recognition. And then along comes a “successful” businessman, a flamboyant New Yorker with a television show, a beautiful wife and a gaudy and gilded home.

And that man, the same type of man you might expect to look down on you, tells you your interests are okay. So are your biases and prejudices. He agrees with them. This rich, big-city guy tells you what you’ve always suspected: that the elite and the intellectuals make fun of you.

They don’t care about you — but he does.

After four years of Trump’s presidency, it’s amply clear to many of us he cares about nothing other than himself, but he’s done a damn fine job of making my fellow Southerners, and particularly those lacking financial resources and fancy educations, that he understands them.

He doesn’t. He’s doing nothing any different than what elites have done for the last four centuries in American: exploiting class insecurities for his benefit. He’s one more carpetbagger exploiting Southerners for suckers.

Top Homeland Security official vows federal agents ‘will not back away’...

Breaking: Nashville judge to top election officials: ‘Shame on you’ for...