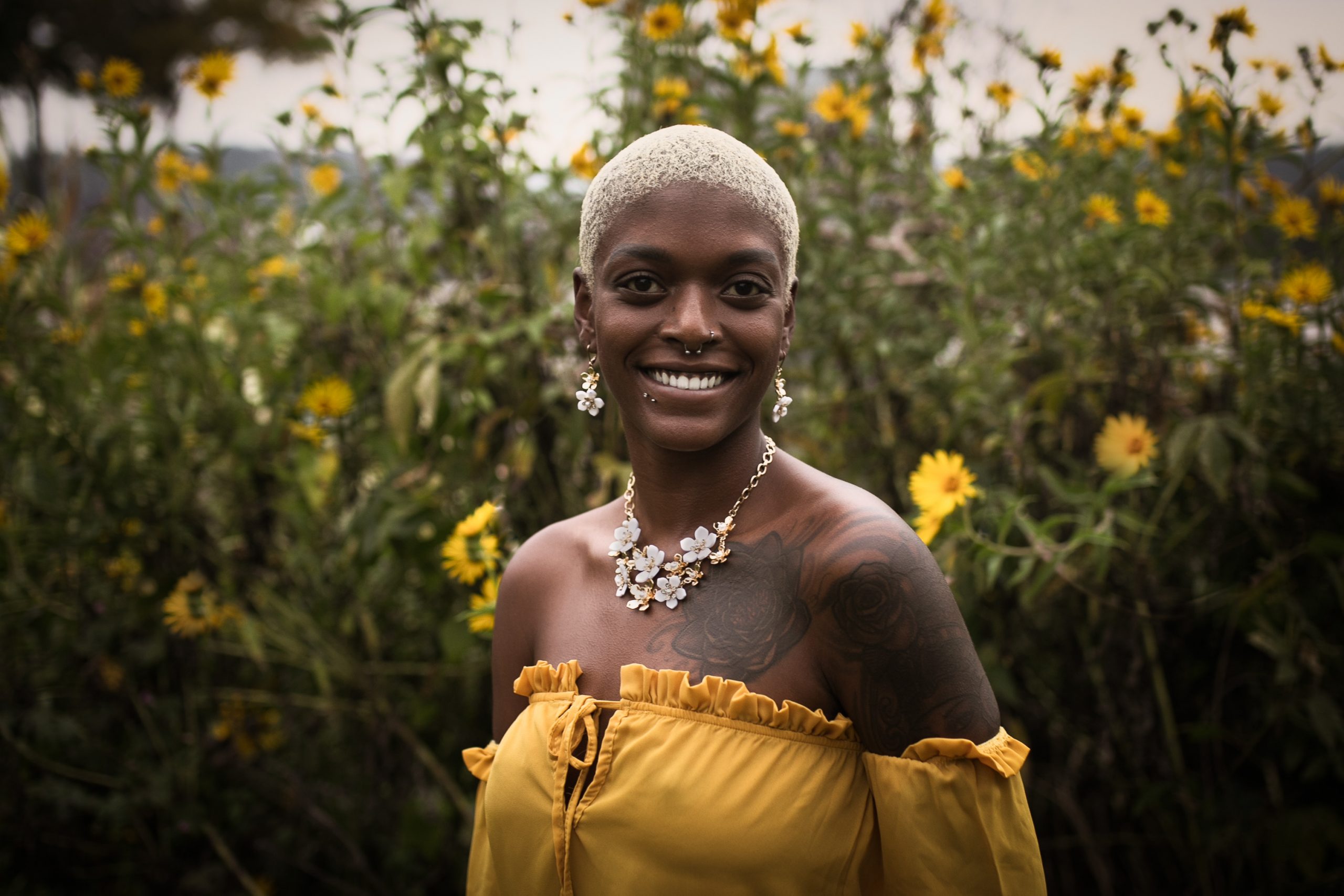 The U.S. Supreme Court will hear oral arguments today in a closely-watched challenge to the Affordable Care Act brought by the Trump Administration and Attorneys General from 20 states, including Tennessee.

Should the challenge prevail — and in the absence of any Congressional or executive action to replace Obamacare before the court is expected to rule next Spring or summer — up to 21 million individuals could become uninsured including at least 168,000 in Tennessee, according to estimates compiled earlier this year by the Urban Institute.

In an election year fraught with uncertainty about the future, with President-elect Joseph Biden, Jr. poised to take power in an election still disputed by the President Donald Trump, even the impact of a long-expected consequential ruling by a newly constituted U.S. Supreme Court with a 6-3 conservative majority is hard to predict.

On Monday, 21 community, health care and advocacy organizations across the state signed onto a letter to to Tennessee Attorney General Herbert Slatery III asking him to withdraw from the case, formally known as California v. Texas, saying it would have “profound and negative impact on the lives of thousands of Tennesseans.”

“We have no plans to withdraw,” Samantha Fisher, a spokeswoman for Slatery, said Monday. Neither Slatery nor his staff attorneys will be present at Supreme Court oral arguments, she said.

On a call with reporters organized by the Tennessee Health Care Campaign, a nonprofit that advocates for healthcare reform and access, Chattanooga businesswoman Jasmine Snell said the Affordable Care Act was the only reason she had health insurance to cover medical bills as a result of falling ill from COVID-19 in August.

The 2019 University of Tennessee graduate and owner of Jazzed Hair Club in Chattanooga said her business has suffered a huge toll as a result of the pandemic, further limiting her ability to pay for insurance.

“As a small business owner and self-employed for the past three years, I have not had access to any individual healthcare plans and Medicaid has been my only option for coverage,” Snell said.

“If this coverage had not been available to me during the pandemic I wouldn’t have been able to seek the healthcare attention that I needed back in August while I myself was sick with COVID, so my coverage came in very handy at a critical time.

“My business has taken a huge toll because of the pandemic and my income has decreased. If I had to rely on the individual plan if it were offered is not something that I could afford and right now isn’t the time for me isn’t to make decisions between living expenses and healthcare expenses.”

The challenge by Attorneys General in Republican-led states is to the provision that requires the vast majority of Americans to either obtain health care insurance or face tax penalties. The challengers have argued the so-called “individual mandate” is unconstitutional and therefor the entire law must be overturned.

The individual mandate has been upheld by the U.S. Supreme Court before. Tennessee and other states are now arguing that because Congress has now set the tax penalty for not obtaining health insurance to zero, the entire ObamaCare measure requiring a tax penalty is no longer a valid exercise of Congressional taxation authority.

Tennessee’s contact tracing efforts under fire from right and left, but...