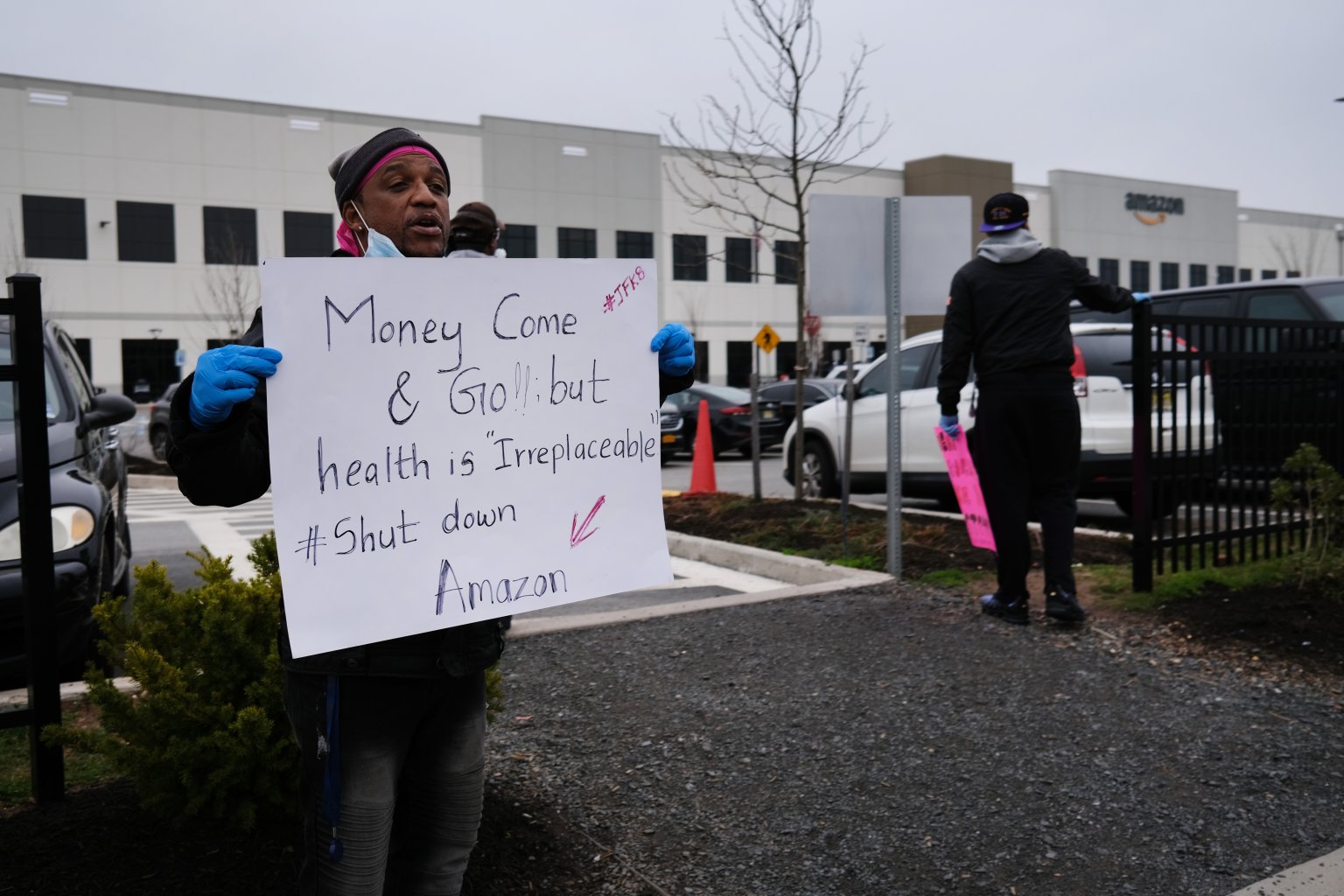 Since the onset of the pandemic, thousands of Tennesseans have filed claims for workers compensation tied to COVID-19, seeking help with lost wages and medical bills due to illness.

As of mid-October, more than 44% of initial claims were denied, illuminating the challenges for some ill employees of connecting their illness with their workplaces.

The nature of the virus — the difficulty in pinpointing exactly where and when an individual got infected — has provided substantial hurdles for employees seeking benefits, experts said. In Tennessee, an employee has to prove his or her job contributed more than 50% in causing the “injury” brought about by coronavirus, according to information from the Department of Labor & Workforce Development, which administers the program.

Workers having the greatest odds against them in filing claims are hotel and food services workers, transportation and warehouse workers and manufacturing industry workers.

Healthcare workers and public service employees had the highest rates of accepted claims, according to data from the Department of Labor & Workforce Development.

Of the 1,673 healthcare workers who filed claims, 1,150 were accepted and 523 were denied. Of the 193 public administration employees filing claims, just 16 were denied.

Individual states create their own rules about workers compensation. Since March, 14 states have take action to extend workers compensation coverage to include COVID-19 as a work-related illness, making it easier for certain workers to file claims for coronavirus-related illnesses., according to the National Conference of State Legislatures (NCSL). Those measures typically sought to place the burden on employers rather than workers to disprove COVID-19 illnesses were a result of workplace exposures.

Tennessee is not among them.

Alaska, Minnesota, Utah and Wisconsin limit those protections to first responders and health care workers, according to NCSL. Four other states have taken executive actions to extend coverage to other essential workers, including grocery store employees.

Federal workers also have added protections, according a spokesman for the U.S. Department of Labor. Federal employees who are “required to have in-person and close proximity interactions with the public on a frequent basis – such as members of law enforcement, first responders and front-line medical and public health personnel – will be considered to be in high risk employment…In such cases, there is an implicit recognition that a higher likelihood exists of infection due to high-risk employment.”

Workers compensation elusive for many Tennessee workers stricken by coronavirus

Despite bans on large gatherings, a local Little League returns to...

A stronger job market emerges in Tennessee, along with economic scars...