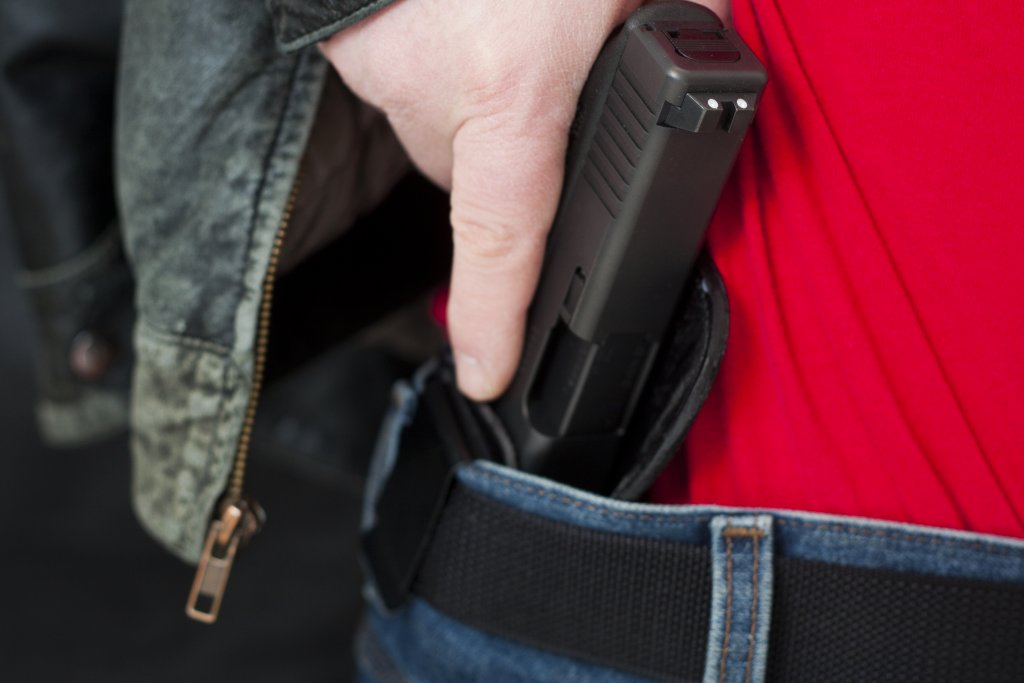 A firearms manufacturer lured to do business in Nashville with a $165,000 state job creation grant is currently under investigation by the California Attorney General over allegations it engaged in illegal or deceptive advertising in its sales of gun kits, which allow consumers to assemble their own firearms from parts and bypass gun purchase laws.

The criminal investigation was apparently unknown to Tennessee officials when they agreed to steer taxpayer-funded incentives to GS Performance, also known as Glockstore, a spokeswoman for the Tennessee Department of Economic and Community Development (ECD) said Friday.

“ECD conducts thorough due diligence for each project before it is considered for incentives,” an email from Molly Hair, the spokeswoman, said. “At the time GS Performance submitted its application and the due diligence was performed, the department was unaware of any investigations.”

The contract between the company and the state of Tennessee was signed in May. The California investigation has been ongoing since October 2019.

Hair did not respond to a Friday late-afternoon follow up question asking when the company first submitted the application.

In August of this year, California Attorney General Xavier Becerra went to court to force the company to comply with subpoenas and document requests he said the company had failed to respond to for nearly a year. The petition filed in San Francisco Superior Court remains in litigation, a spokesperson for the Attorney General confirmed Thursday.

“We believe Glockstore may be endangering our communities and violating California law,” Becerra said in an August news release announcing his petition in the San Francisco court that was reported on by California news organizations.

Timeline of legal action against GlockStore in California:

The California investigation is focused on whether the Glockstore violated state consumer protection laws in its advertising, catalogues and marketing materials for ghost guns.

California’s consumer protection laws make it illegal to advertise the sale of firearms that are not included in a state list of “safe” firearms. Gun kits that sell parts of firearms for consumers to assemble themselves are not on this list.

Neither Lenny Magill, GlockStore’s managing member, nor other company officials were available to respond to a request for comment. A message sent to Magill’s FaceBook page was not answered and a company phone number was answered by a voice mail that replayed for more than 30 minutes before disconnecting.

Tennessee’s FastTrack program has been under scrutiny for providing taxpayer funded incentives to companies that promised to create jobs for Tennesseans but failed to deliver, raising questions about the state’s vetting process.

Nine companies that promised to create jobs in exchange for state grants have been referred to Tennessee’s Attorney General to pursue possible legal actions against them. In total those companies received $11 million in state incentives but failed to deliver the promised jobs.

GS Performance, also knowns as the Glockstore, plans to relocate their headquarters, manufacturing and distribution operations to Nashville from San Diego.

Magill pledged to create 110 jobs in exchange for the $165,000 state FastTrack grant, which provides taxpayer funded incentives to companies that expand or relocate to Tennessee.

The company manufactures gun parts and accessories, including so-called “ghost gun” kits that allow consumers to assemble their own guns and bypass federal background checks required for the purchase of a fully assembled firearm.

A news release from state officials touted the company’s relocation in October.

“We’re proud to welcome GS Performance to Tennessee, and we thank the company for its commitment to invest in the people of our state,” Gov. Bill Lee said in the release. “The 110 new quality jobs created by this relocation are a great opportunity for Nashville and I look forward to seeing the company grow in the years to come.”

Tennnessee Department of Economic and Community Development Commissioner Bob Rolfe said he was ‘pleased to welcome another West Coast, California-based company to Tennessee. GS Performance has established itself as a world-renowned gun manufacturer, and we thank the company for its commitment to Tennessee.”

So-called “ghost guns” — do-it-yourself guns created from parts that are not regulated by federal gun laws — have grown increasingly popular over the past decade.

They are popular among gun hobbyists and collectors. They are also attractive to individuals who cannot pass a background check and to gun traffickers, said David Pucino, a senior staff attorney with the Giffords Law Center to Prevent Gun Violence.

“They are a way these companies have found to circumvent federals laws so anyone who can’t walk into a store and buy a gun can get one,” Pucino said.

Tennessee’s FastTrack program has been under scrutiny for providing taxpayer funded incentives to companies that promised to create jobs for Tennesseans but failed to deliver, raising questions about the state’s vetting process.

State Rep. Gloria Johnson, D-Knoxville, said Friday she knew little about ghost guns but was troubled that Tennessee officials are steering taxpayer dollars to a company that is alleged to have failed to comply with the laws in its home state.

“My question is why are we giving FastTrack money to a bad actor from another state,” Johnson said. “It’s concerning to me we are giving tax dollars to a company that’s not complying with the laws in their state.”

ECD officials also did not directly answer a question about whether the company plans to continue to manufacture and sell gun kits in Tennessee.

A spokeswoman initially directed questions about the company’s products to the company. When asked whether ECD knows what products are being manufactured, the spokeswoman responded with a statement that said:

“ECD was aware that GS Performance is a handgun accessories and parts manufacturer and that GlockStore is a distributor of items such as holsters, apparel and accessories. Current open positions at the company’s Nashville operations include retail management, accounting, shipping and receiving, graphic artists and firearm instructor.”

In a statement included in a press release about the company’s move to Tennessee, Magill said that “Nashville was an easy choice for us; low taxes, minimal business regulations, logistically sound for our internet shipping operations, strategically placed to attract visitors from the entire East Coast and the cool vibe of the music scene made it the perfect place to expand.” 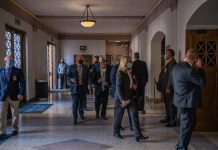