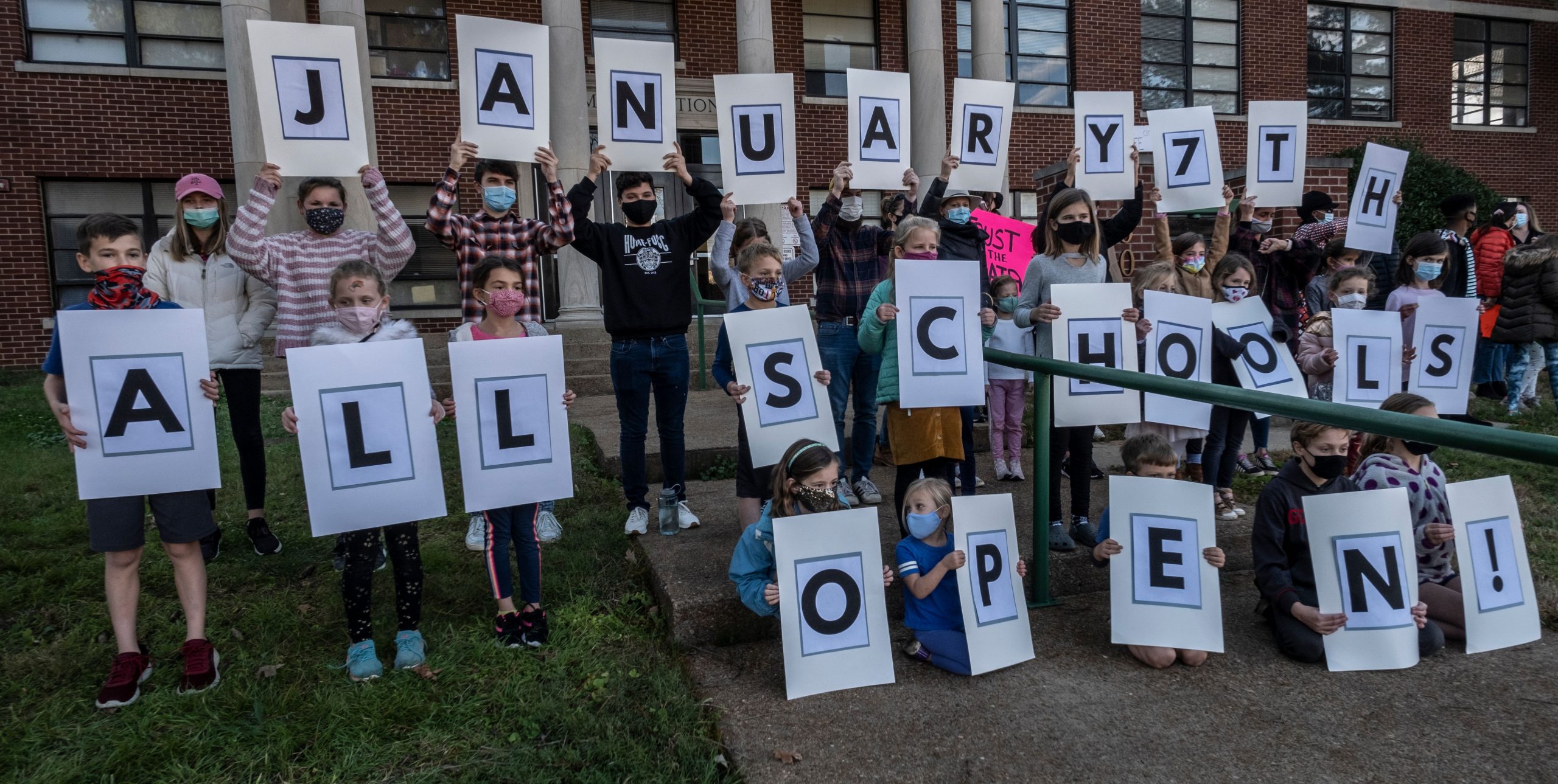 Set for a January special session to cure education ills, the Tennessee General Assembly could take steps to encourage districts to bring students back into classrooms despite pandemic precautions, likely using funding incentives.

Tennessee is to receive $1.2 billion, with upwards of $900 million going to its 147 school districts, from the latest round of federal stimulus funding, based on the number of low-income students, according to lawmakers.

The Basic Education Program, the mechanism used to determine how much state money school districts receive annually based on average daily attendance, also is likely to be amended during the special session scheduled for Jan. 19.  According to Senate Majority Leader Jack Johnson the move is an effort to hold systems harmless for losing students since the virus struck in March.

The Franklin Republican who carries the governor’s legislation said Monday he doesn’t believe the Legislature is contemplating “wholesale structural changes in perpetuity” for the BEP in an effort to avoid penalizing districts that are having trouble keeping students, some of whom left for public schools, started homeschool or are difficult to track.

At the same time, Johnson said he believes legislation, which hasn’t been announced or filed yet, could focus on bringing students back into classrooms.

“I think there have been some districts that have done a better job of figuring out a way to get kids back in school safely because we know they learn better when they’re in the classroom. Other districts maybe haven’t tried quite as hard or haven’t put as much effort into that,” Johnson said. “I think that should be part of the broader conversation.”

Johnson could not predict how that legislation would be written but noted “we do want to make sure that districts are doing everything they can to get kids back in school safely.”

Some fear such a move could hurt Metro Nashville Public Schools and Shelby County Schools, which have had students in virtual learning programs during the first part of the 2020-21 school year, or at least keep them from receiving the extra money. Other systems across the state have used hybrid models with in-class and virtual learning, and numerous systems started shying away from classroom learning because of a post-Thanksgiving spike in COVID-19.

Johnson declined to speculate on whether that type of legislation would hurt funding for Metro Nashville and Shelby school districts.  Both are in litigation with the state over education funding, as well the governor’s Education Savings Account program, which was found unconstitutional by courts.

But state Rep. Mark White, an East Memphis Republican who chairs the House Education Committee, predicted such legislation would not penalize systems that have concentrated on virtual learning.

White pointed out it is harder for urban school systems to bring hundreds of thousands of students to schools during the pandemic than for rural systems with 5,000 to 10,000 students.

A funding bump could be used as a carrot to provide school districts incentive to return to the classroom. Some fear such a move could hurt Metro Nashville Public Schools and Shelby County Schools, which have had students in virtual learning programs during the first part of the 2020-21 school year, or at least keep them from receiving the extra money.

“I think there will be some type of carrot-and-stick incentive to get students back in the classroom as quick as you can or at least a hybrid form of that if you’re not successful,” White said.

Gov. Lee and Education Commissioner Penny Schwinn drew criticism from lawmakers in 2020 for coming out with a study showing severe learning loss among students, based on a national study, even before the state’s school district turned in the results of early testing. Critics considered it part of an effort to push students back into classrooms because of doubts about online learning.

The governor’s call also will focus on legislation holding students, teachers and systems “harmless” for TNReady testing results, the creation of a summer school system to deal with learning setbacks, a potential pay increase for teachers and a revamped early literacy program based on phonics, which will be funded with federal money.

Republican legislators are backing the governor’s call for the special session, saying it is necessary to “reverse the learning loss.”

“The pandemic has caused considerable disruption for our students, teachers and schools. Our goal is to make sure students are learning in the classroom, teachers have the resources they need, and  our students have additional assistance in their educational journeys to improve their chances of success,” House Speaker Cameron Sexton, a Crossville Republican, said in a statement.

Democratic lawmakers, though, want to make sure low-income students and minority students aren’t forgotten in the special session. Sen. Brenda Gilmore, a Nashville Democrat, pointed out students in the state’s biggest cities face a wider array of problems than their counterparts.

“And I think the pandemic has just shined a light on it and made the gap even wider because there are just so many African-American children and Latino children who don’t have access to Internet or computers, and even if they do, some of those parents are out working and are not able to help children get on and stay caught up,” Gilmore said.

Gilmore added she agrees with the governor’s assessment that Tennessee could “lose a generation of children” unless steps are taken to rectify the situation. She is hoping the BEP can be adjusted to bolster larger cities with bigger concentrations of poor children.

Sen. Raumesh Akbari, a Memphis Democrat who chairs the Senate Democratic Caucus, says the Legislature should use the special session to work on “systemic” funding issues for public schools that started long before the pandemic.

“We have to give our educators the resources they need to support students and reverse learning loss, but we can’t stop there,” Akbari said in a statement. “Tennessee was 46th in the nation for student funding before the pandemic hit. The coronavirus did not create inequities in education and it is not the cause of our teacher retention crisis, but it did make these problems worse.”

Legislature could push school districts to bring students back to school