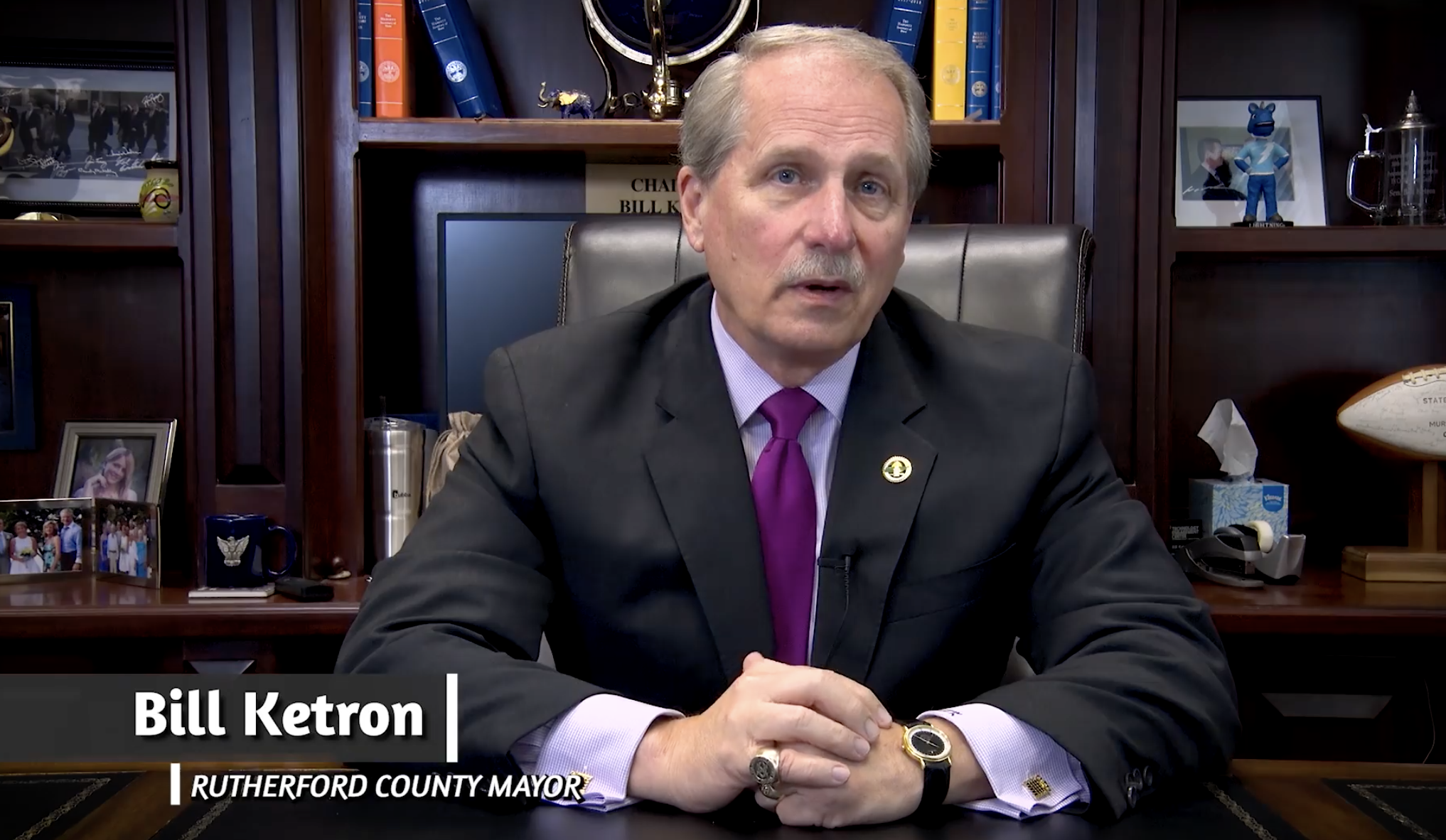 Without comment in a teleconference meeting allowed by pandemic orders, the Tennessee Registry of Election Finance accepted the audit Wednesday and set a show-cause hearing for April when Ketron, a former chairman of the Senate Republican Caucus, will explain the shortcomings.

The board previously hit Ketron and his Quest PAC with a total of $80,000 in civil penalties, which have been turned over to the Attorney General’s Office.

The final audit comes on top of a previous state probe that found Ketron could not account for $127,535 missing from his Senate campaign account in January 2018. He reported having $138,105 in the account, but the audit found he had only $10,570 in the account. Yet a second audit found Ketron’s Quest PAC was missing $113,930.

Ketron reportedly issued a statement in December 2020 saying he is taking the audits seriously and cooperating with the Registry board, in addition to evaluating them to correct errors and explain “discrepancies.”

The former senator also sent the Registry board a letter saying he was not trying to “shirk responsibility for any errors” but that between 2014 and 2016 he was battling Stage IV non-Hodgkin’s lymphoma and that his daughter was his primary caregiver and might have taken on more responsibility than she could handle. He also said he never “intentionally” used campaign funds for personal gain. The audit, however, covered only the time frame from January 2018 to mid-2019.

The newest audit found he failed to report $16,500 in campaign contributions resulting from use of his personal credit card, another violation of state law.

The audit was the third for Bill Ketron, who served as a Republican member of the Tennessee Senate 2003-2018.  The final audit comes on top of a previous state probe that found Ketron could not account for $127,535 missing from his Senate campaign account in January 2018.

According to an earlier audit, a grand jury indictment in Rutherford County in April 2019 indicated improper spending from his Senate campaign, mayoral campaign and Quest PAC by his daughter, Kelsey Ketron Randolph, who was treasurer of his Senate campaign.

The indictment showed several checks totaling $7,000 written to Universal International Insurance Agency, which he owned and his daughter ran, prior to the audit period.

Kelsey Ketron Randolph ultimately made a plea agreement in connection with charges she committed insurance fraud by taking clients’ premium payments but failing to submit them to the company’s underwriter and providing no coverage. She was fined $26,000 and placed on probation, in addition to having her state insurance license stripped.

Kelsey’s husband, Henry S. (Trey) Randolph III had written a check for $14,000, and Ketron’s daughter put in another $2,500 to the Ketron campaign account, according to the audit.

Ketron’s response in the audit indicates the deposited items were not contributions and suggests the deposit was Kelsey Ketron paying back her parents for personal transactions charged on her parents’ credit card.

The response refers to a disbursement from Mayor Ketron’s Senate campaign account to Mayor Ketron’s and Theresa Ketron’s personal Capital One credit card account for $16,592 on April 15, 2019. Such a move violates the Registry’s rules and regulations.

The record of reimbursements also shows Ketron was using personal assets to temporarily pay campaign expenses until a reimbursement could be made.

Furthermore, from January 2018 through June 2019, Ketron failed to report $7,864 in campaign contributions as required by state law, including $300 in cash for which he showed no records.