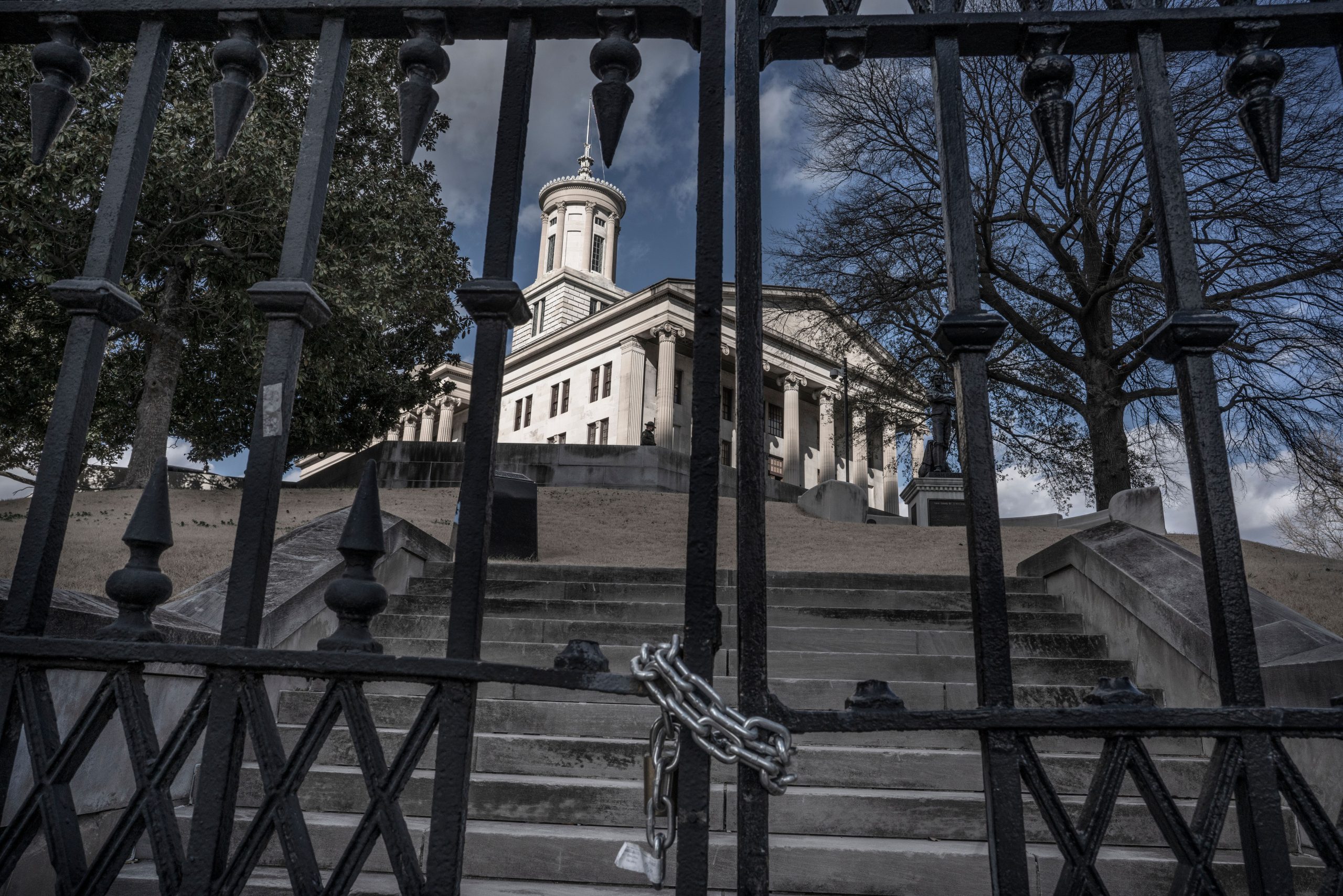 WASHINGTON — The U.S. Census Bureau won’t be releasing population data needed to redraw state legislative and congressional district boundaries until Sept. 30 — six months after that data is typically made available.

The latest pandemic-spurred delay, announced by bureau officials on Friday, hugely scrambles the once-a-decade redistricting process for states with deadlines looming this year.

It also wreaks havoc on the 2022 elections, with prospective candidates uncertain whether they’ll still be living within a district’s boundaries.

For some states, like Colorado, the new timeline makes it impossible to craft and approve new maps by the constitutionally mandated deadline. Those maps are required to be finished by mid-September, two weeks before officials on the state’s new redistricting commissions will even receive the final population data.

“We are left with no good options,” said Jessika Shipley, staff director for Colorado’s Independent Redistricting Commissions, in a phone interview Friday.

In Virginia, which is set to hold legislative elections this year, the delayed data could mean holding elections in three consecutive years for House of Delegates seats: This year using the current map, followed by special elections next year using a new map, and then back to the scheduled elections in 2023.

Unlike some states, Tennessee has neither constitutional nor statutory requirements for redistricting deadlines.

Those attempting to draft maps before the final data may face another wrinkle: uncertainty over the number of congressional seats in their federal delegation next year.

The Census Bureau was scheduled to detail by the end of December 2020 how many congressional seats will go to each state. That announcement is six weeks late, and now isn’t expected until late April of this year.

Moving congressional districts based on population changes could affect 17 states, according to a projection by Kimball Brace, a D.C.-based redistricting consultant.

“It is still uncertain how well the Trump administration and the Census Bureau conducted this year’s census, so the final apportionment numbers will be closely watched for any indications of problems,” Brace said in the analysis memo.

Census in touch with states

In their news release announcing the new date for releasing the detailed population data used in redistricting, the Census Bureau said staffers have been in touch with state officials “to understand the impacts of the delayed delivery.”

Bureau officials also said they’ve released the other geographic tools, such as updated political boundaries, so states can prepare.

The new deadline brought some relief for Del. Marcus Simon, a Democrat who serves on Virginia’s new redistricting commission. He said Friday that the Sept. 30 date means it is “now very clearly impossible” to craft new maps in time for this year’s elections.

“Knowing takes some of the pressure off,” Simon said. “Now we have to have elections under the old lines.”

What comes after that remains less certain.

Simon suggested they may focus first on the congressional maps, to ensure those are ready for the 2022 elections, instead of prioritizing the legislative maps as they normally would following a census in order to meet the odd-year legislative election deadlines.

But other states now find themselves in murkier waters, with few precedents for dealing with the census delay.

Iowa’s Legislature faces a Sept. 1 deadline to approve new maps. Senate Majority Leader Jack Whitver, a Republican, said in a statement Friday afternoon that the Senate “is evaluating its options on how best to proceed.”

Other states facing constitutionally mandated deadlines for new district maps include Maine, Missouri, and Ohio, according to the National Conference of State Legislatures. Thirteen have constitutions calling for redistricting in the year after the census, effectively meaning in 2021, including Louisiana, Michigan, Nevada, and Wisconsin, according to NCSL.

Commissions may be needed

The NCSL last month detailed five strategies that states could use in navigating the uncharted waters. In addition to moving deadlines and seeking judicial guidance, the organization noted that some states have backup commissions in place that may need to kick into gear if deadlines are missed.

In Colorado, Shipley said one option under consideration had been to have the Legislature vote on extending the deadlines and ask the state Supreme Court to weigh in on doing so. But she said the Legislature has been reluctant to take that route.

Another option would be to use data from the census’s American Community Survey to sketch out “extremely preliminary” maps, so the state could begin its lengthy public-input process. That approach also has challenges, she said, noting that issues with any map are likely to be a district’s margins, which would inevitably shift once final data has been received.

One concern among groups that follow the redistricting process is what the tight deadlines will mean for transparency and public comments on proposed maps, said Adam Podowitz-Thomas, senior legal strategist at the Princeton Gerrymandering Project.

“My expectation is that we’re going to have some states that just miss the deadline and wait to have somebody tell them, ‘You couldn’t do that,’” Podowitz-Thomas said.