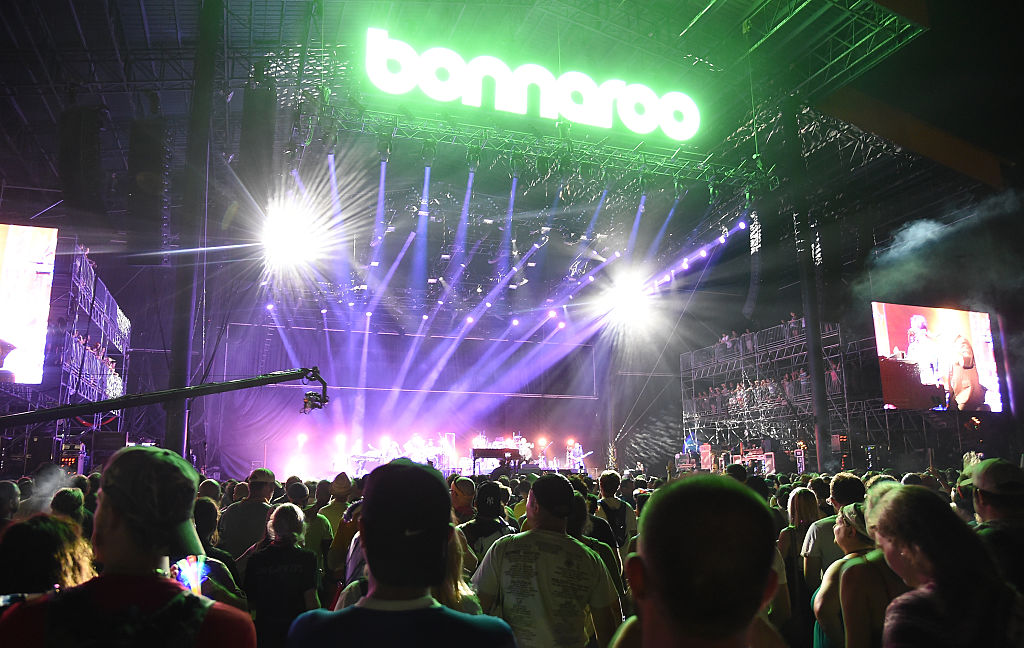 Bonnaroo Music and Arts Festival organizers asked the city of Manchester last week to begin the process of annexing Great Stage Park in a move leaders hope boosts the long-term viability of the property.

Bonnaroo, which is primarily owned by the entertainment giant Live Nation, has long sought expansion of Bushy Branch Road to improve access to the property, particularly during the week each year when 80,000 fans descend on the tiny Tennessee town.

For most of the festival’s 20 years, organizers collected a fee on each ticket sold, which was paid to the government of Coffee County. The festival property is currently located in an unincorporated area within Coffee County just outside of Manchester city limits. Festival organizers also paid the county for the expenses of providing ambulance and sheriff’s office deputies.

Several years ago, Bonnaroo leaders approached Coffee County government about the prospect of using the ticket fee revenue to help pay for the bonds needed to finance the road project. The state of Tennessee agreed in 2017 to pay for 50% of the road expansion and 80% of the necessary bridge stabilization.

Solidifying Bonnaroo's customer experience impacts the festival's standing in an increasingly competitive live-event marketplace and will yield an even stronger business platform for many years to come.   – Jeff Cuellar, Vice President, AC Entertainment

But, Coffee County leaders balked at the idea, fretting over the lost ticket revenue and the financial obligation of committing to the road project. Bonnaroo leaders have laid out an ambitious vision for the property, including hosting more concerts and other events, and said the road expansion is necessary to realize those goals.

The annexation by the city of Manchester would allow Bonnaroo to partner instead with the city government for the infrastructure projects. Manchester would benefit by collecting the sales tax revenue generated at Bonnaroo each year.

Bonnaroo executive Jeff Cuellar officially requested the annexation process to begin on Feb. 26 in a letter to city officials.

“Bonnaroo has been one of the longest running, and most successful festivals in the world, celebrating its 20th anniversary this year, and we are constantly evolving to ensure the best possible fan experience. In recent months we have been approached by officials in the City of Manchester regarding the potential annexation of Great Stage Park into the City.

“Annexation carries with it the potential for positive impacts for both Great Stage Park, the local community, and the State of Tennessee.”

According to a 2019 analysis, Bonnaroo contributes about $1.2 million annually in sales tax revenue for Coffee County. That makes the four-day event a significant revenue driver for the local government. The ticket fee revenue brought about $270,000 to Coffee County’s operating budget during the festival’s best attendance years. The ticket fee agreement expired two years ago, and organizers have been unable to come to a long-term agreement with the county government since then.

Manchester Alderman Ryan French said there are mutual benefits of annexation for the city and for Bonnaroo.

“To me, Bonnaroo or Great Stage Park is like any other business that you are trying to attract or retain to our state. You can point to example after example across the state of Tennessee where cities and counties are making investments into infrastructure to recruit or expand manufacturing jobs and shopping centers, among other things. Each of those investments has a return, and in this case the return far outweighs the investment risk.

“I think at the end of the day Manchester wants the same in Bonnaroo as Bonnaroo wants in Manchester, a great partner. Manchester is Bonnaroo’s home, and it should always be.”

“Solidifying Bonnaroo’s customer experience impacts the festival’s standing in an increasingly competitive live event marketplace and will yield an even stronger business platform for many years to come,” Cuellar said in his letter. “Benefits such as infrastructure upgrades will also provide further opportunities for use of the park for additional events which will prove to be a significant economic driver for the community and the state.”

Coffee County Mayor Gary Cordell did not respond to a request for comment on Monday.

Plans for the 2021 festival have not been announced. 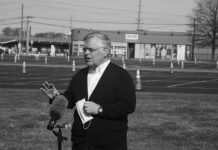