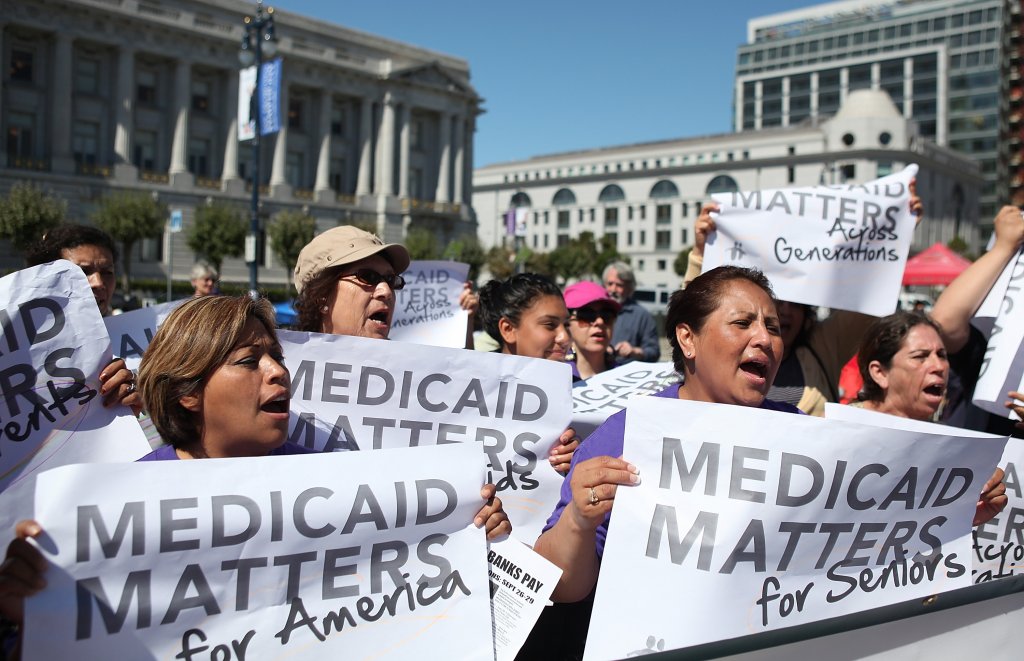 In 2015, Republican Gov.  Bill Haslam proposed to expand Medicaid coverage to 300,000 uninsured  Tennesseans, including 29,000 veterans. His plan, known as Insure Tennessee, would have cost the state nothing: federal funding would cover 90% of the costs, and hospitals volunteered to pay an assessment covering the remaining 10%. Business groups, medical professionals and the public overwhelmingly supported the plan. The federal funding would have strengthened the state’s healthcare infrastructure and generated 15,000 new jobs.

The legislature immediately killed the plan. The federal funding was authorized by the Affordable Care Act, or “Obamacare”, and Republican legislators feared being politically tainted by approving anything even vaguely associated with the former president.

Of course, that’s not the reason legislative leaders gave for denying health care to their fellow Tennesseans.  They claimed money was the problem. The feds might pull back the funding and leave the state out on a limb, they argued, so the only fiscally responsible course was to not take the money to begin with. Gov. Haslam’s plan would automatically end if federal money dried up, so that was always a bogus argument. But legislators used it anyway, claiming they were just looking out for the state budget.

Congress recently passed a law that will pay holdout states like Tennessee enormous bonuses for expanding coverage. In addition to the $1.4 billion a year Tennessee was already eligible to receive, the state budget would receive a $900 million windfall over two year to expand coverage. GOP legislative leaders turned it down.

Most states – including a majority of those led by Republican governors – have expanded coverage, leaving Tennessee as one of only 12 holdouts. That has created a natural experiment allowing comparisons between states that have expanded coverage and those that have refused. Over 400 studies establish beyond dispute that states that expand have stronger economies, less hospital closures, fewer medical bankruptcies, improved birth outcomes, lower maternal mortality, earlier cancer detection, more robust addiction treatment resources and decreased child abuse. The coronavirus pandemic, which has already killed over  12,000 Tennesseans statewide, has shown that expanded coverage benefits not only newly insured individuals but the communities in which they live.

Still, officials in Tennessee and other holdout states continued to invoke money concerns. So Congress recently called their bluff by passing a law that will pay holdout states enormous bonuses for expanding coverage. In addition to the $1.4 billion a year Tennessee was already eligible to receive, the state budget will receive a $900 million windfall over two years, if it expands coverage. Lt. Governor Randy McNally said the state should reconsider expansion in light of the new federal money. But other leaders immediately shut down the conversation, demonstrating that money isn’t their real concern.

Fortunately, ordinary Tennesseans inspire us with the courage and compassion lacking in our elected officials. Jane was someone who inspired me. She worked in poorly paid jobs all her life and contracted cancer from a job removing asbestos from school buildings. Lacking insurance, she put off treatment until she was terminally ill. Jane lived in a cheap Robertson County motel where, on her “good days,” she would clean rooms to pay her rent. Though exhausted and in pain, Jane courageously spoke at public rallies in support of expanding coverage. She knew it was too late to help her but hoped her story might spare others needless suffering. She kept at it, right up until her death last year, modeling the courage and compassion our elected officials so badly need. She knew it was never about money. It is, and always has been, about the Golden Rule. 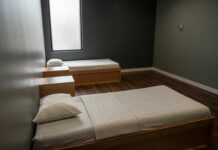 Commentary: Medicaid expansion has never been about money.

by Michele Johnson, Tennessee Lookout
May 24, 2021