Tennesseans across the state celebrated Juneteenth, the holiday commemorating the date in 1865 when enslaved Texans learned they had been freed by the Emancipation Proclamation in 1863, over the weekend.

Photojournalist John Partipilo covered the Music City Freedom Fest in Nashville, which, like other events, featured speakers discussing the history of Juneteenth, food trucks and music.

The Giles County NAACP sponsored the first Juneteenth celebration held in Pulaski, Tenn., where, in 1865, a group of Confederate veterans founded the Ku Klux Klan.

And in Franklin, a group of white nationalists protesters, wearing masks and covering their tattoos, were turned away from the city’s festival by Franklin Police before the group could enter the event.

Despite President Abraham Lincoln’s issuance of the Emancipation Proclamation Jan. 1, 19863, few Union troops were stationed in Texas to enforce the order and it was only on June 19, 1865, when Gen. Gordon Granger, USA —for whom Franklin’s Ft. Granger is named—arrived in Galveston to enforce General Order 3. 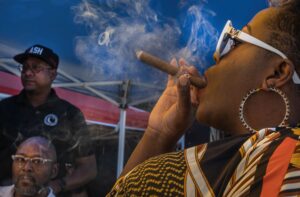 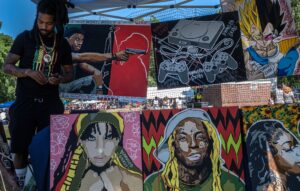 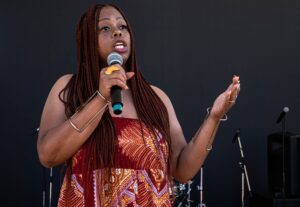 Rasheedat Fetuga of Gideon's Army speaking to the crowd in Nashville's Hadley Park about the services her organization offers. (Photo: John Partipilo) 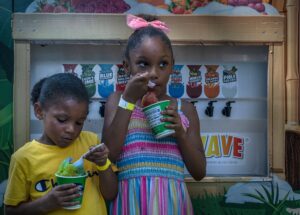 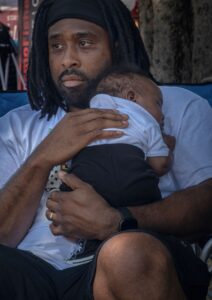