The event came just a day after the U.S. Supreme Court overturned Roe v. Wade, the landmark 1973 law legalizing abortion at the federal level, and has raised concerns the court could overturn Obergefell v. Hodges. Obergefell was the June 2015 ruling that legalized same sex marriage across the country.

But for the weekend, thousands turned out for a parade down Nashville’s Lower Broadway entertainment district and for a two-day festival at Nashville’s Bicentennial Mall. 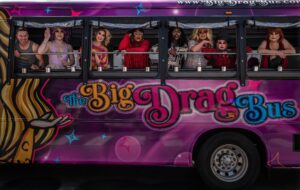 The Big Drag bus, which offers tours of Nashville with singing drag queens on board, rolling down Broadway in the parade. (Photo: John Partipilo) 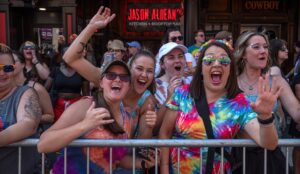 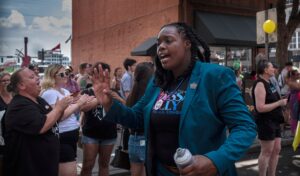 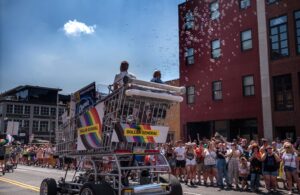 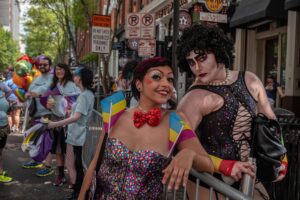 A pair of Pride-goers decked out as Dr. Frank N. Furter and Magenta from the camp classic, The Rocky Horror Picture Show. (Photo: John Partipilo)

Biden’s State of the Union address by States Newsroom March 1, 2022
On the record with Metro Nashville Public Schools board… by Dulce Torres Guzman July 28, 2022
AROUND THE U.S.: Leaders react, mobilize in states in wake… by Les Zaitz June 27, 2022