Photographer Ray Di Pietro lives near the courthouse in downtown Nashville and documented the event.

Congress appropriated funds for a new building in 2015 and construction began in 2018. As the Kefauver Building was named for the late Sen. Estes Kefauver, so was the current one named for the late U.S. Sen. Fred Dalton Thompson.

The building features secure underground parking for judges, 11 courtrooms, offices for the U.S. Attorney Middle District of Tennessee and both U.S. Senators. 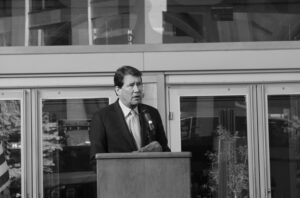 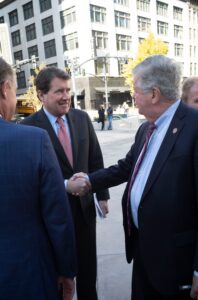 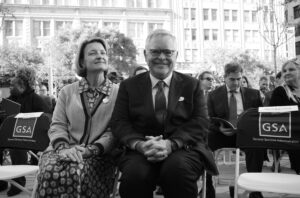 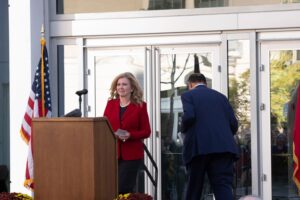 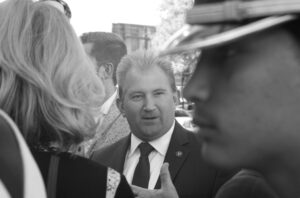 Let us know what you think...