In the past week, four more Nashville restaurants have entered into legal battles with their insurance companies over failing to pay pandemic-related business losses.

The restaurants are all represented by the Frazer law firm.

The bans on dine-in eating by state and local authorities have resulted in a collective revenue loss of $225 billion for restaurants and bars across the country, the National Restaurant Association estimates.

Each of the lawsuits makes similar allegations: the restaurants filed for claims with Cincinnati Insurance Company that were met quickly with “blanket denials.”

“The speed with which Defendants denied these claims indicate that Defendants already decided and put into place procedures for the blanket denial of claims,” the lawsuit said.

In each of the restaurant’s insurance policies, pandemics are not specifically excluded as a covered loss, the lawsuits said.

In copies of correspondence filed with the lawsuit, the insurer claimed that COVID-19 did not represent property damage.

The lawsuits ask that a judge award unpaid claims, as well as damages, but do not specify amounts. 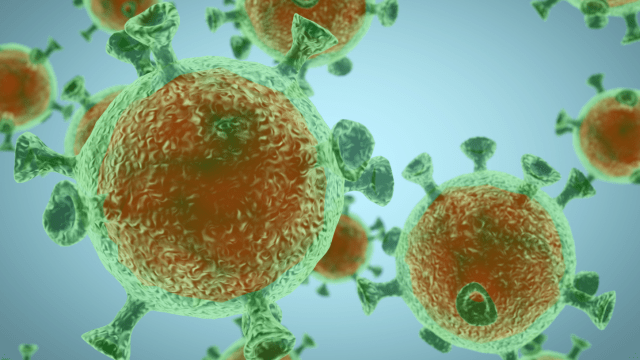