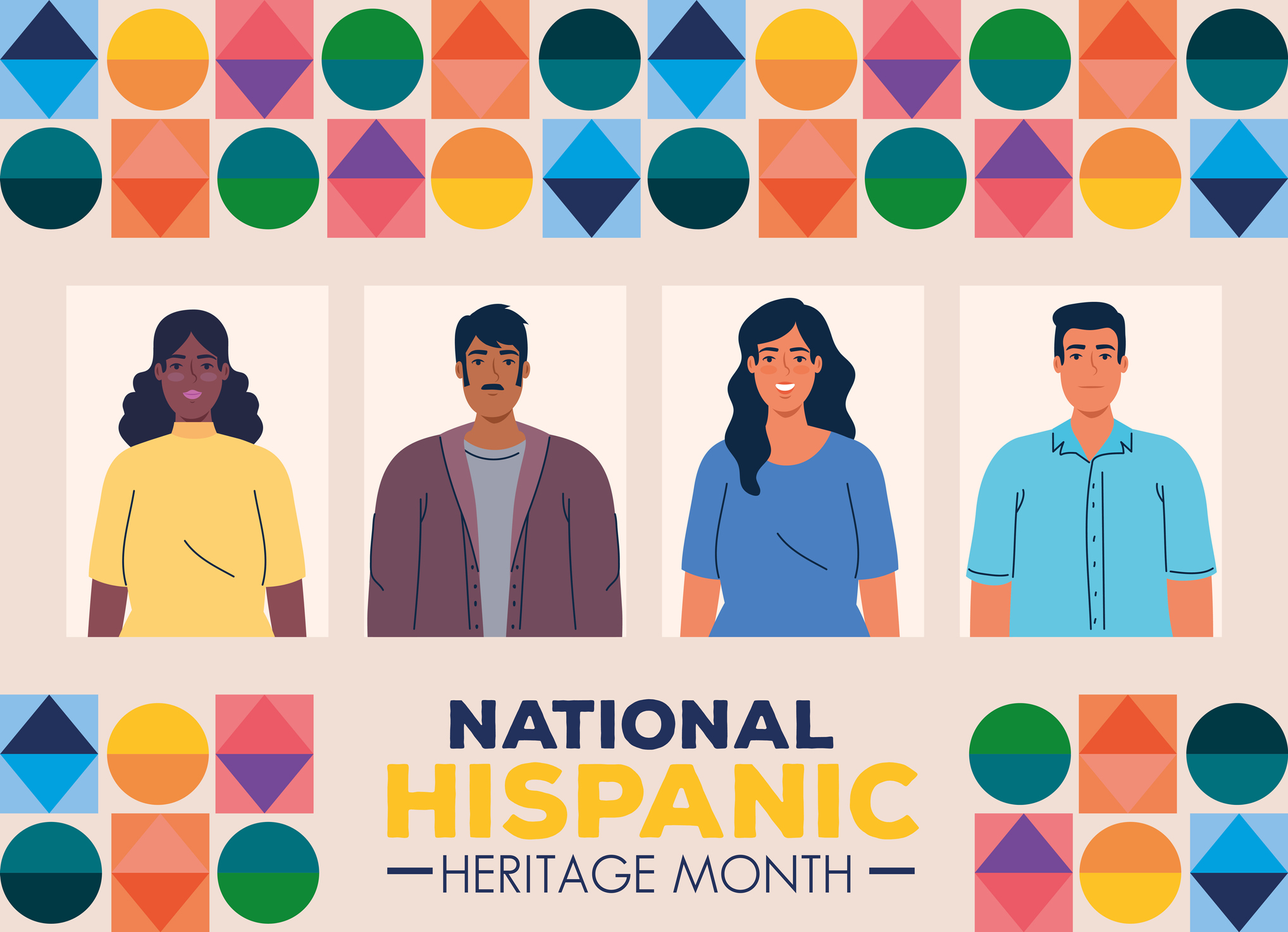 In honor of National Hispanic Heritage month, Nashville will conduct a series of ceremonies in collaboration with local immigrant-advocate groups and conclude with a limited festival Sunday.

On Sept. 15, city officials will kick off festivities with a proclamation proclaiming Hispanic Heritage Month on the John Seigenthaler Pedestrian Bridge, furthering a tradition started in 2016.

Mayor John Cooper is expected to issue a speech celebrating Hispanic culture In collaboration with the Nashville-Area Hispanic Chamber of Commerce.

Festivities will culminate at Plaza Mariachi Sunday with the Las Fiestas Patrias festival, an event that celebrates independence holidays across Latin America. Nashville’s celebration is largely regarded as one of the largest celebrations in the country.

El Grito de Independencia ceremony, or the proclamation of independence, is a Mexican tradition dating  to the country’s 1810 rebellion against Spain and will be held as a virtual event with representatives from the Mexican consulate.

Admission is free but limited capacity will be strictly enforced due to city health guidelines. Masks are required inside the building and in the surrounding area.

Hispanic Heritage Month runs from Sept. 15 and closes with an awards ceremony on Oct. 15.